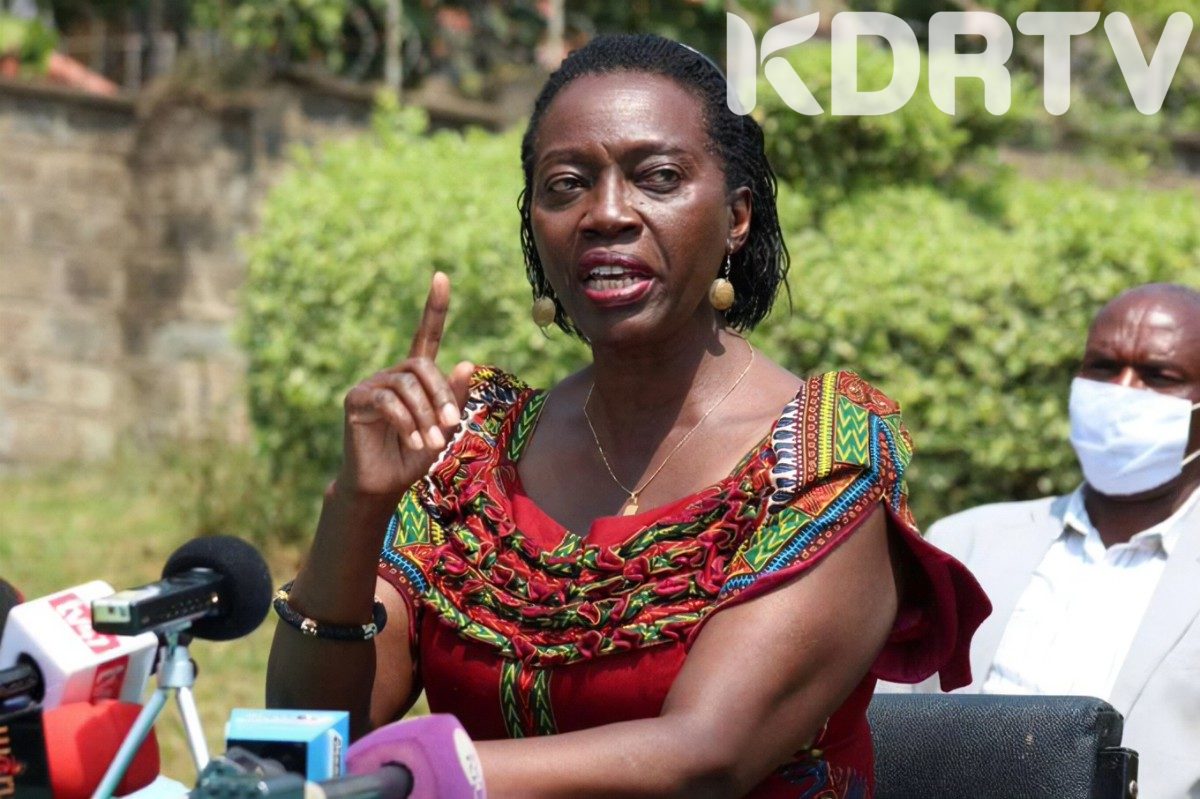 Martha Karua, NARC Kenya party leader has criticized Deputy President William Ruto of leadership as Uhuru Kenyatta’s assistant. However, Karua cited that Ruto had tried to outshine his boss Uhuru Kenyatta as his deputy. Karua said this while addressing the people of Makueni.

According to Martha Karua, she asserted that the work of a deputy is to work under commands of his senior and not to act like the boss.

“It is like we are confused in the country. We do not know the chain of command. If you have agreed to be a deputy, be the deputy in all areas until the time you get another post,” she stated while holding a campaign in Makueni.

On the other hand, Karua promised the people that should they win the election she would always work under his boss, Raila Odinga.

Nonetheless, the deputy president had fell out with his boss Uhuru after a handshake with Raila Odinga back in 2018. 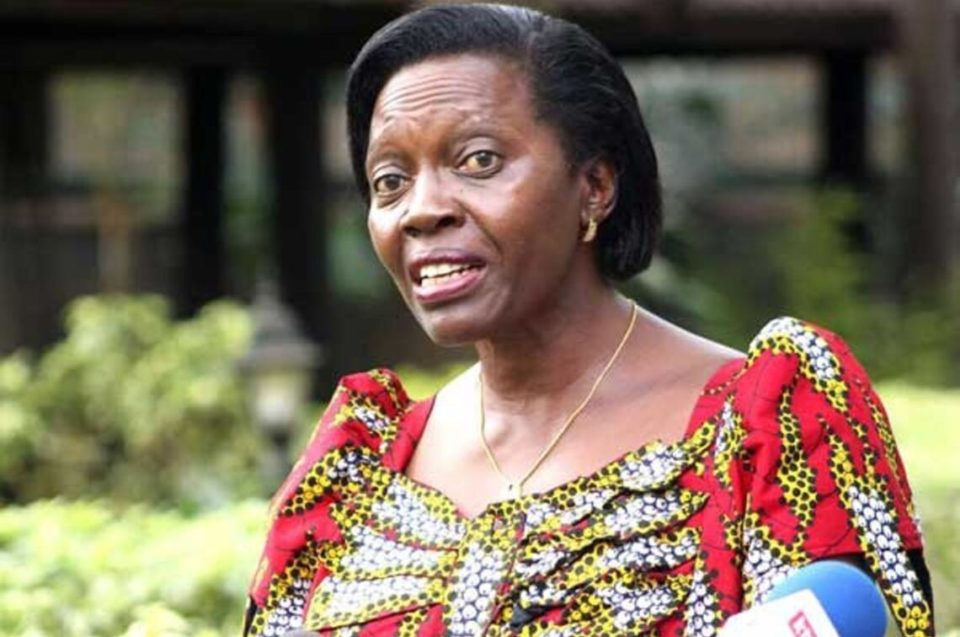 “I have been called to be a running mate and a deputy. Therefore, I have to follow the chain of command. If it is not like that, things cannot go well. Even in the house people live in humility.” adding,  “In the family, people live by being humble. Even when brothers and sisters have differences in the house, they solve their issues in humility.”