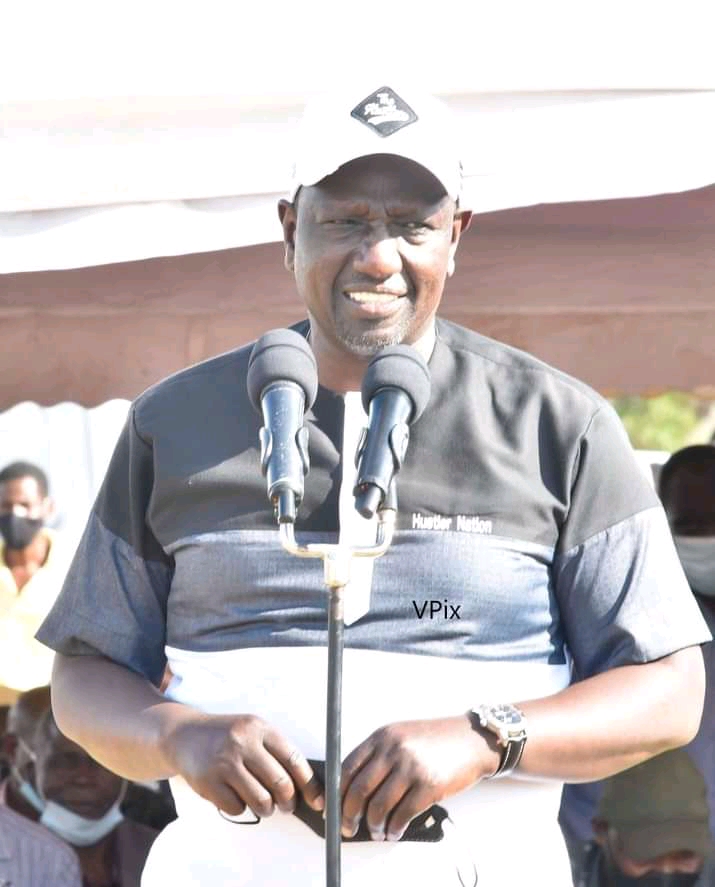 While lamenting on Matiangi’s move to support Odinga’s presidency, Kandara MP Hon Alice Wahome stated that Cabinet Secretaries are constitutionally not allowed to engage in the country’s active politics in supporting a presidential candidate especially few months to the general election.

“These public officers cannot be doing all these without the signature of the President Uhuru Kenyatta, I want to tell him (President) that he is lighting fire in the country by using public resources to campaign for Raila Odinga,” Wahome said asking the Head of State to steer clear of his succession so as to create a fair political platform to carry out elections.

On the same spell of attacks, Mathira MP Hon Rigathi Gachagua claimed that any election that ought to be managed by the Interior Security CS cannot be guaranteed to be fair and free if the CS is actively pitting a warmth ground for a certain candidate.

He asked the head of state president Uhuru Kenyatta to fire CS Matiang’i and PS Kibicho so that they can fully participate in the country’s politics.

“Matiang’i is partisan and any election management he is part of cannot be free and fair.”

“I want to ask the President  to call to order Matiang’i and Kibicho. They have all purposes abandoned their work, and joined Raila’s  campaign machinery,” Gachagua said.

This comes a time when the former premier Raila Odinga’s bedroom stonned DP Ruto’s convoy after uncontrollable rowdy crowd of youths stormed Tangatanga’s frenzied rally at Kondele roundabout and demanded to be offered Ksh6,000 each