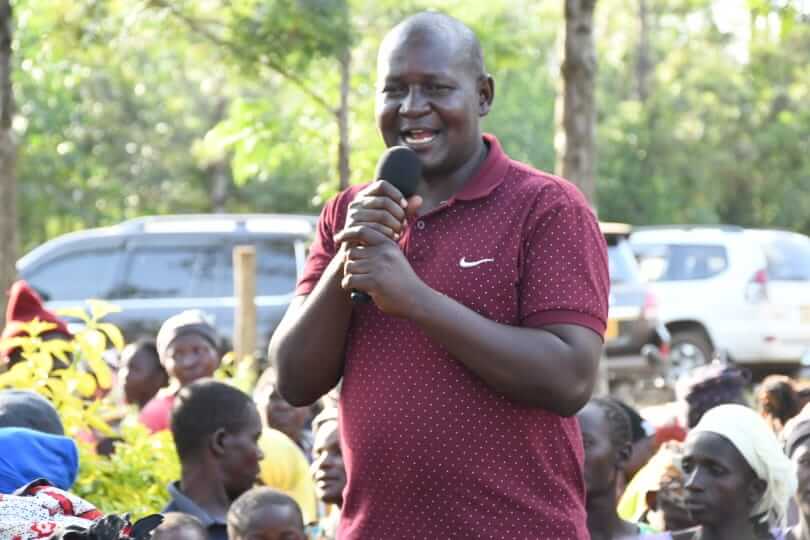 Christabel claims that Lanya was the treasurer and was in charge of collecting all funeral funds. Unfortunately, he has never met the family to discuss how the funds were spent.

Mrs. Murunga, who is one of the candidates hoping to succeed her husband in Thursday’s by-elections, claimed that there has been no money to cement her husband’s grave.

The widow claims the politician has invited her daughter from Nairobi to campaign for him.

It is the ultimate betrayal for the Murunga family as Mr. Lanya was also a close ally of the late MP. According to locals, Lanya landed most of the CDF tenders, thanks to his close relationship with Murunga.