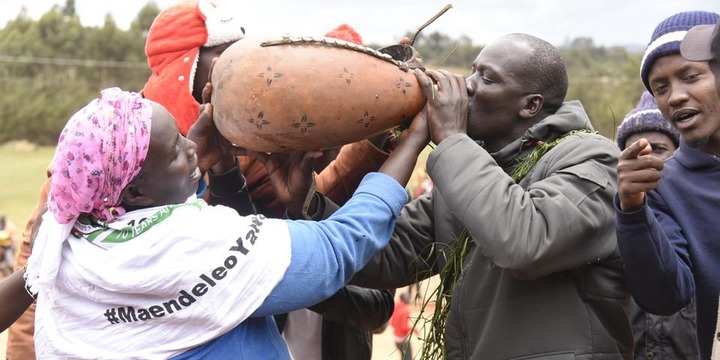 The recently concluded UDA party primaries have seen a number of bigwigs nursing injuries after being defeated by little-known hustlers.

Kuresoi North MP Moses Cheboi, who is also the National Assembly Deputy Speaker, is among the bigwigs who have suffered at the hands of young hustlers.

Cheboi’s loss has caused political shockwaves throughout Kenya as he was defeated by Alfred Mutai, a former charcoal vendor who defied all odds to win the UDA party nomination ticket.

According to sources, Mutai was a charcoal trader in Nakuru town before the 2017 elections. However, due to his combative nature in politics, Kuresoi North MP Cheboi sponsored him to vie for the Sirikiwa Ward representative seat (MCA), which he won. 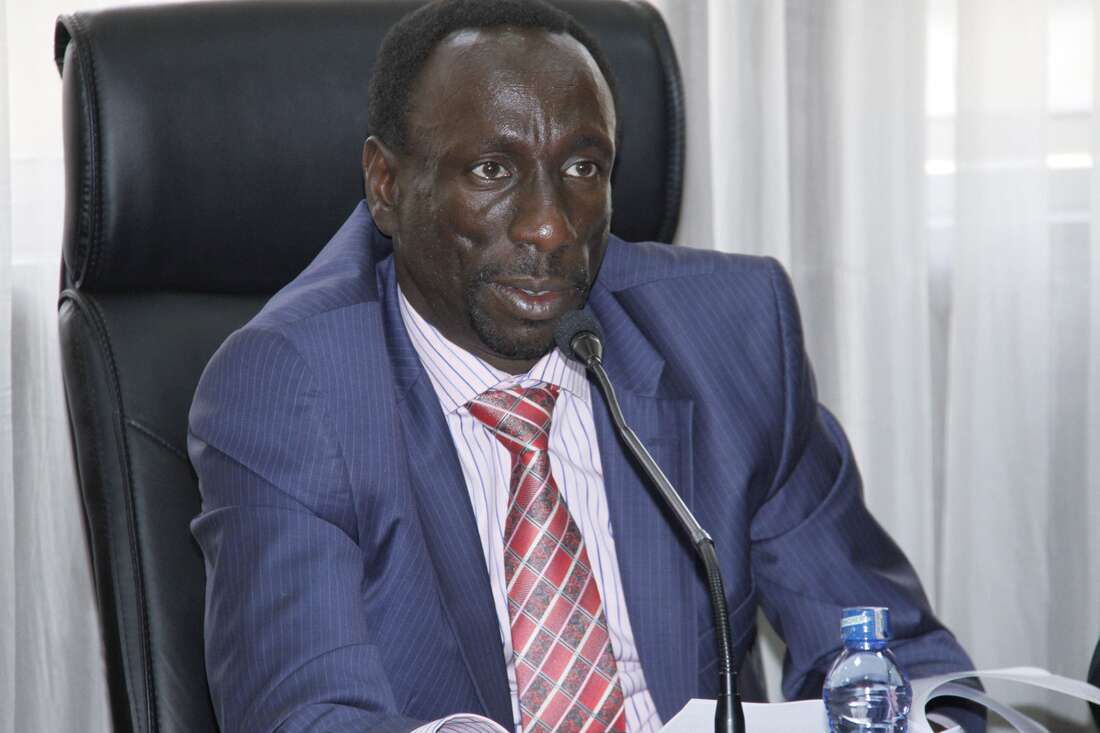 The MCA has grown in strength over the last five years, and on Thursday, April 14, Mutai took a shot at his mentor’s seat. Mutai defeated Cheboi to win the UDA ticket for the Kuresoi North Parliamentary seat.

Mutai received 17,247 votes compared to 12,454 votes for incumbent MP Moses Cheboi, often known as Toreet. Cheboi is considered a political veteran, and he was seeking re-election to the national assembly for the fourth time.

Cheboi was first elected in 2002 to represent the people of the former Kuresoi constituency until 2007. He made a comeback in 2013 ran for the Kuresoi North constituency in 2013 and won.

From 2013 until 2017, he was a member of the Speaker’s Panel, where he was responsible for presiding over House sessions and performing other legislative duties.

Mr Cheboi was reelected for a third term in 2017 and was chosen unopposed Deputy Speaker of the National Assembly.