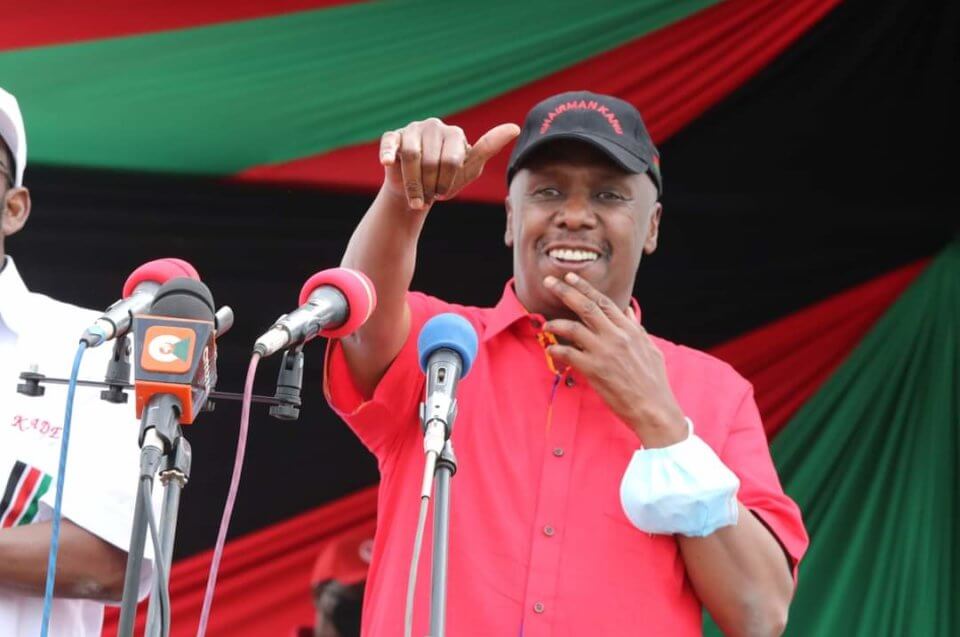 The Kenyan political class takes a major share of the richest people in the country considering their hefty salaries and allowances.

In this article, KDRTV looks into the 5 most rich senators in the land.

The Baringo senator has an approximated net worth of £550m (KSh 85 billion) according to the Guardian. The son of Arap Moi has invested in and outside the country.

The Bungoma senator is one of the longest-serving politicians in the country. The former Foreign Affairs minister has an estimated net worth of Ksh 10 billion. He has invested in real estate and also runs a top-notch law firm in Nairobi.

The Meru senator has invested majorly in the real estate, insurance, and the education sector. Linturi owns the Kitengela International School, Ridge Estate, Chuna Estate, and parcels of land in Kajiado county worth over Ksh 100 million.

The Kirinyaga senator is one of the founders of the Thika Green estate located along Old Murang’a Road off Nairobi-Thika-Nyeri Highway. The investment is worth over Ksh 60 billion.

The Nyeri senator is one of the Kenyan politicians who own choppers. According to Who owns Kenya, Ephraim has two choppers registered as 5Y–PSM and 5Y–MNW. He also owns the Kirinyaga Construction Company.