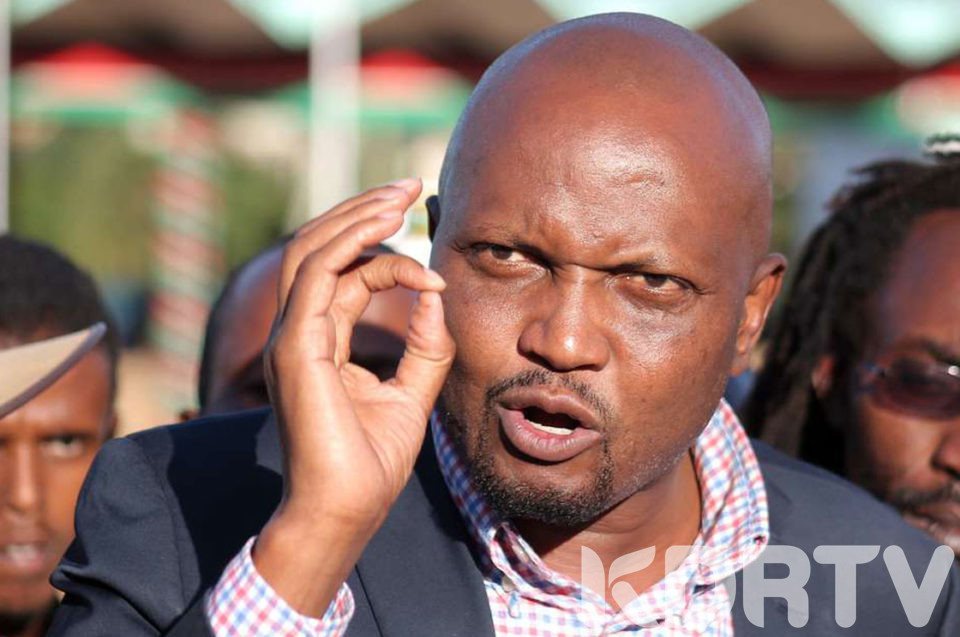 This is after the Ruto camp has chastised the Uhuru led government which supports Raila Odinga of state capture.

This comes after legislators, notably Deputy President William Ruto, claimed that the government has been unfairly targeting local investors.

The most recent case involves the shutdown of Keroche Breweries for the second time due to tax disagreements with the Kenya Revenue Authority.

Raila Odinga who is running for president for the 5th time has also entered the fray, defending the Naivasha-based booze manufacturer.

“It is not right to become punitive in terms of taxes. If taxes are too high, there is a tendency to evade them, but if they are low and manageable, people will pay. Don’t close a business because the owner has defaulted in paying taxes,” Raila said.

The Chama cha Kazi party leader praised Odinga for defending Keroche Breweries, but pointed out that it was the result of “his sponsors.”

According to Kuria and other Kenya Kwaza lawmakers, President Uhuru Kenyatta’s endorsement of the ODM leader’s presidential ambition means that he has the full support of the government.

Kuria has challenged Raila to speak up as he is known as a staunch critic of government injustices.

“I welcome Raila Odinga’s defence of Keroche Industries. However I urge him to use the Keroche issue as a case study of how his sponsors use state capture to decimate all business competitors. They also compete with the economy and the common man. It is not too late for Raila to join the fight against State Capture and Capital cronyism. May the Real Raila Odinga please stand up,” Moses Kuria wrote on his Facebook page.