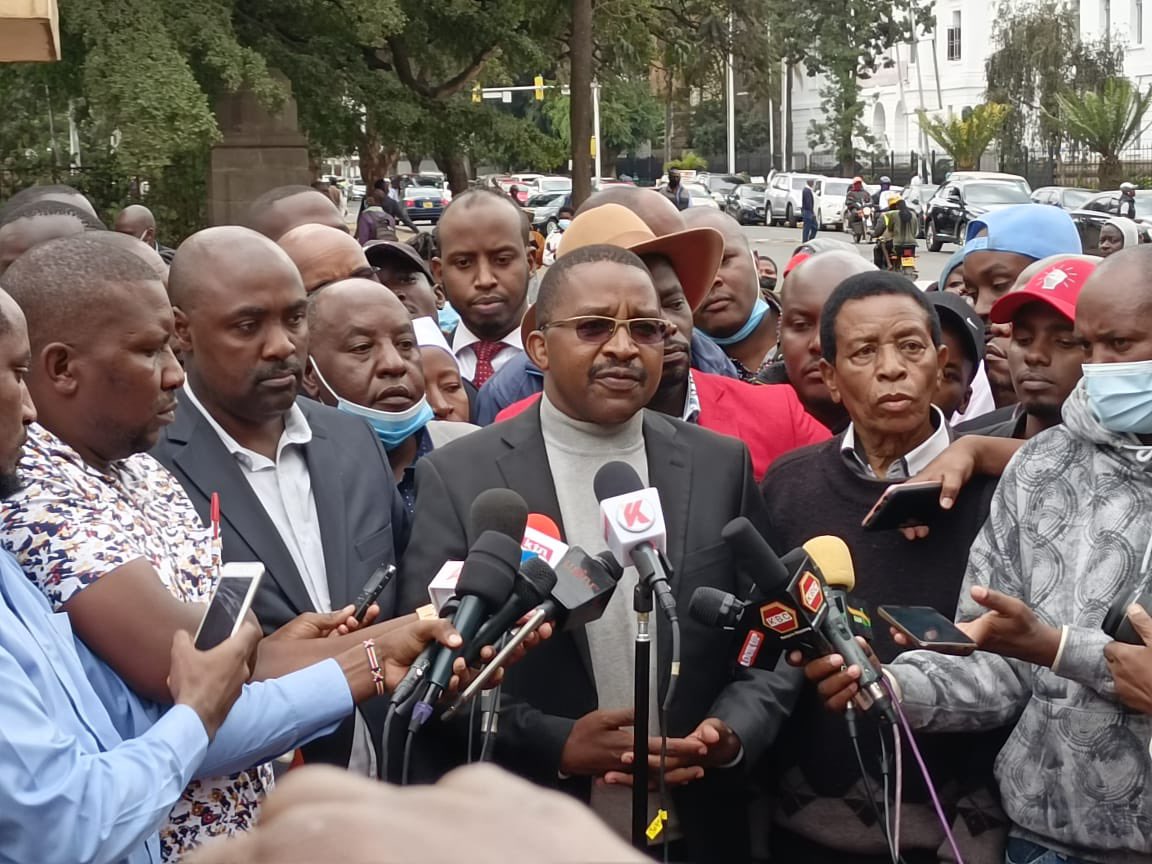 Speaking on Tuesday, June 28 in a press conference, Wa Iria gave the Uhuru-led government an ultimatum of 24 hours to reduce maize floor price to Ksh 100 or else he will mobilize Kenyans to boycott the elections noting that most people are going without meals and his Usawa Kwa Wote party would launch a revolution.

“Kenyans are at their worst point. And I’m saying from the Usawa point of view, we are starting the Usawa resistance movement. We are resisting hunger, we are resisting injustice. But the first injustice we must resist is hunger.”

“I have announced officially that they must reduce the price of unga to Sh100. If they don’t do that, there would not be elections in Kenya,” the outgoing Muranga Governor threatened.

Wa Iria also revealed that he had filed a petition in the High Court for the price of Mazie to be subsided by the government.

“I moved to court today and petitioned at the High Court that the government reduce the price of unga to Sh100 because unga is a basic right,” he remarked.

Mwangi’s remarks come barely 2 weeks after he was barred by the Independent Electoral Boundaries Commission (IEBC) from running for president.

He has however moved to the supreme court after claiming that High Court the judges failed to listen to the matter.

“This morning I presented my protest letter to The President of Supreme Court Hon. Lady Justice CJ Martha Karambu Koome. This is after three Judges failed to listen to the matter I filed in Court three weeks ago under a Certificate of Urgency,” Wa Iria stated.