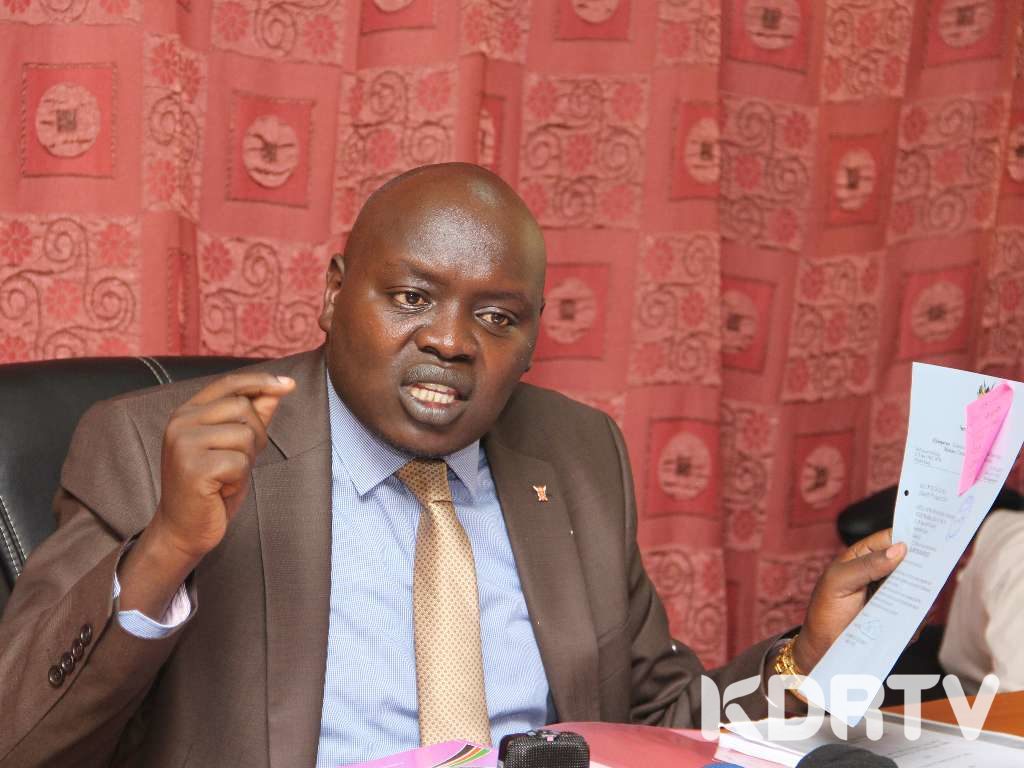 Nandi Senator Samson Cherargei has been summoned to appear before the DCI in Kapsabet to shed light over the comments he allegedly made during the funeral of Dominic Choge in Olessos on Saturday.

The Senator is captured in a short clip which circulated online warning the Deputy President’s detractors of an unspecified action.

READ ALSO: Raila throw Jabs at Ruto in Nakuru in Presence of President Uhuru Kenyatta(Opens in a new browser tab)

“Those who are fighting the Deputy President, we (sic) are profiling you … if you fight [the] DP you’re fighting us. Don’t think he doesn’t have supporters,” Cherargei told mourners.

“As his supporters if you continue fighting the DP we are marking you and profiling you. When the time comes we will deal with you. Even the DP has supporters and should be respected.” he added.

Rahamad Wasilwa, a detective from the Criminal Investigation department who is investigating the case wants Cherargei to write a statement before August 21.

Cheragrei agreed to receiving the the summon and he said he will appear before the police in Nandi tomorrow.