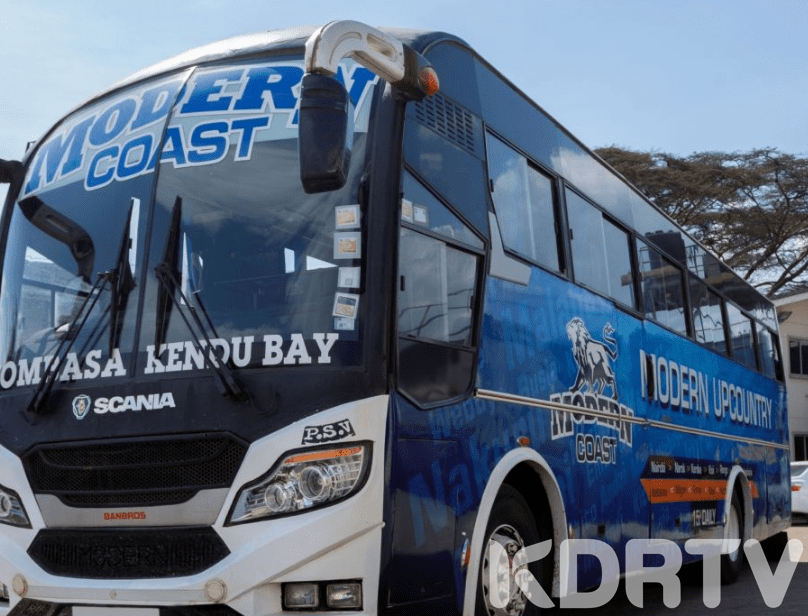 The authority, in its statement to the press on Friday, lifted the suspension on the company`s operational license issued last week after two modern coast buses collided at Kiongwani area on the Mombasa-Nairobi highway killing seven people

During the incident, 62 other people sustained serious injuries

“The company’s access to the NTSA portal has been deactivated to limit any activities on their 88 vehicles, as the investigation continues,” said new NTSA Director-General George Njao in a statement on December 12, 2019.

On December 17, Modern Coast reported that the NTSA had given them the go-ahead to resume their operations

However, there was confusion as the police intercepted 2 Modern Coast buses each carrying 45 passengers as Sultan Hamud on the Mombasa-Nairobi highway saying that the ban was yet to be lifted- this was only hours later after the company made the announcement