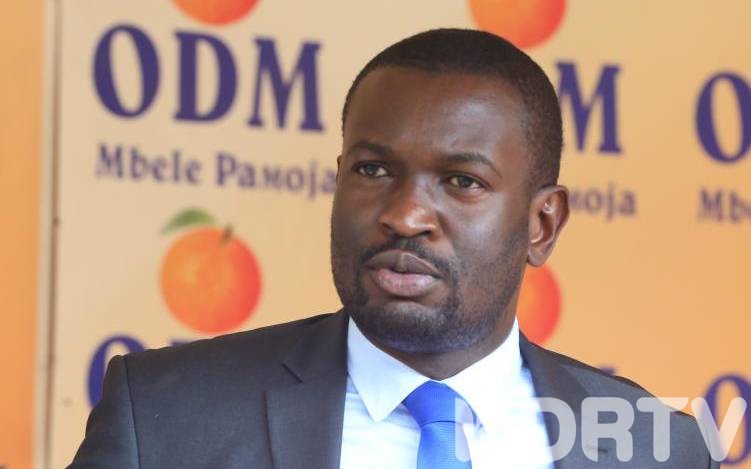 Orange Democratic Movement (ODM) party leaders have prophesied that the victory experienced last week in Kilifi will be witnessed in Kibra.

According to the ODM leaders, the coordination of President Uhuru Kenyatta and Raila Odinga will guarantee a good win that will put the contestant’s to shame.

Sifuna made it clear that the handshake delivered the victory win for Reuben Katana in the Ganda mini poll.

“During the just-concluded Ganda by-election in Kilifi, our party won because of the Handshake spirit we are enjoying,” he said.

At the same time, Kamanda narrated that the peaceful elections experienced was due to the handshake with an affirmation that Imran would take over the by elections slated for November, 7.

“Before I was unable to visit Kibra, but now, together with other people in Jubilee Party, we can come here at any time and at will. BBI views are being opposed by a few individuals who are also against the Handshake, but I can assure you their efforts to fight BBI is doomed and has failed,” said Kamanda.

Last week, Imran and the ODM leadership were summoned regarding the violence and stones peddled on Jubilee’s McDonald Mariga’s vehicles.

Mariga had filed a complaint by the IEBC, demanding the disqualification of Imran. However, the petition was rejected on the grounds that it did not follow due procedure.

At the same time, the ODM fraternity distanced itself from the accusation stating they were propaganda peddled to siphon sympathy votes.