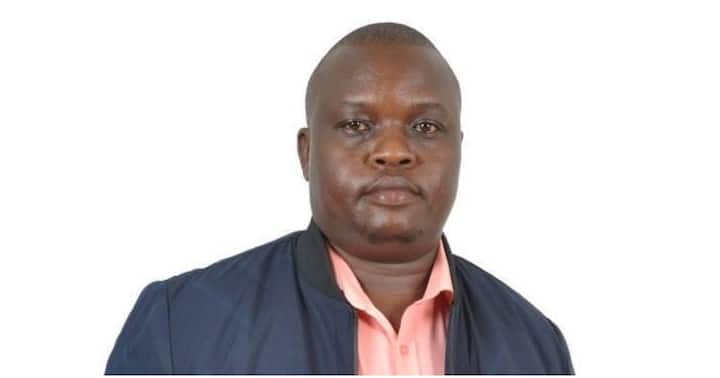 A politician in Kisii running for the Member of County Assembly (MCA) for Bombaba Borabu ward in Kisii County under the ODM party has lost his life in unclear circumstances.

The aspirant who is known as Thomas Okari succumbed to injuries he sustained following a late-night attack in his house by unknown assailants.

Okari traveled from Nairobi to his remote home on Sunday evening to prepare for the nominations set on Thursday, April 7.

According to a relative, the aspiring MCA went to his room to rest . Shortly afterwards, his nephew, who was still in the house, was awakened by his uncle’s cries for aid as he was attacked by the armed men.

Okari was hit in the head with a panga before his assailants fled through the house’s back door. He was later pronounced dead after being rushed to a local hospital in Kisii.

His family has suspected foul play in the attack, blaming it on political motives.

Okari’s death has been grieved by local politicians, including Dagoretti North Member of Parliament (MP) Simba Arati, who conveyed condolences to the Bombaba Ward locals.

“I have this morning learnt of the untimely death of Mr Thomas Ontweka, an aspirant of the MCA seat of Bombaba Ward in Bomachoge Borabu Constituency. I condemn the heinous, cowardly act and urge the police to ensure that the culprits are apprehended to face the full force of law,”Arati stated.

Subscribe to watch latests videos
In this article:Kisii County, ODM