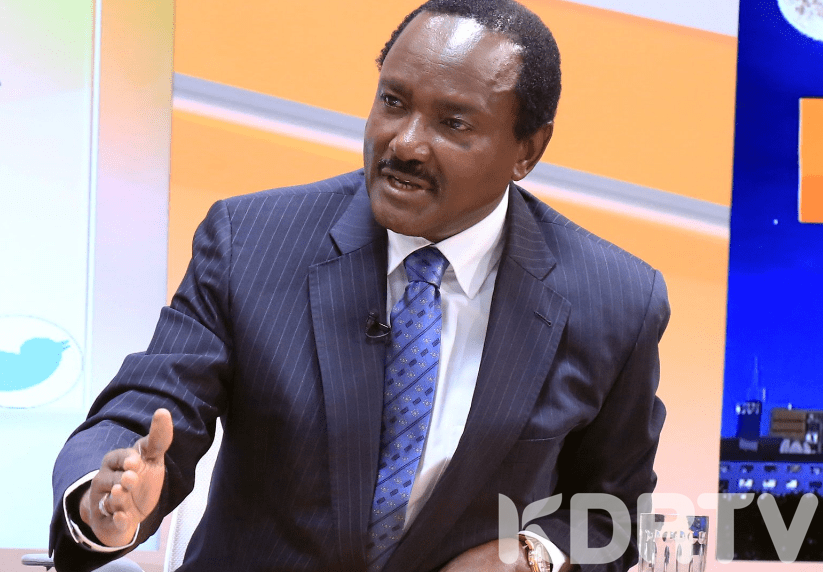 KDRTV NEWS: Wiper chief Kalonzo Musyoka beefed his might for the 2022 general elections as he goes for Orange Democratic Movement (ODM) top man.

Magaya worked closely with Raila Odinga during the 2017 general elections and he was the chief executive officers of the NASA alliance.

As Kalonzo gears up for 2022, he has also named Justine Kyambi as the new Wiper executive director replacing Dr. Jared Maaka Siso.

“Justine Kyambi replaces Siso who has done five years in the party and wanted to go for Borabu parliamentary seat and needed adequate time for preparation,” Kalonzo said.

Siso who has been the Wiper executive director for several years announced that he will be venturing into politics and will be vying for Borabu parliamentary seat on the Wiper ticket during next years ` elections.

The current Borabu MP Ben Momanyi who was elected on the Wiper ticket also announced that he will be going for the Nyamira governor seat.

“Norman is a very famous name. He said before they wind up Nasa, they might wind him up as well. Norman, thank you so much for joining Wiper. He is going to work closely with the party leader going forward,” Kalonzo said.

Norman Magaya will be Kalonzo`s political adviser and will be taking the role of writing press releases.