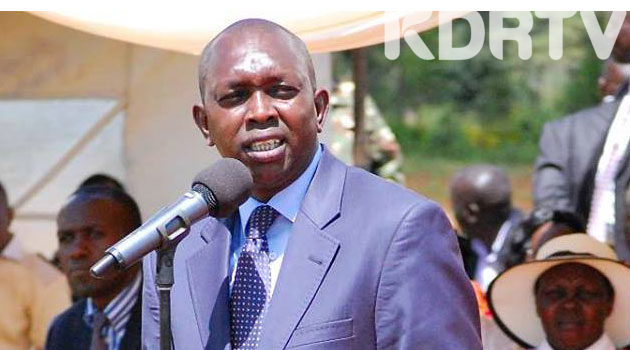 Kapseret Member or Parliament Oscar Kipchumba Sudi has been dealt a huge blow after Former Highway Secondary School principal, Patrick Maritim told the Court on Thursday May 19 that Sudi, did not sit his Kenya Certificate of Secondary Education (KCSE) exams at the school in 2006.

Maritim who is the current County Executive Committee Member (CECM) for administration and public service at Bomet county revealed that the purported index number could not be traced back to Oscar Sudi.

Maritim also told the court that there were no records to indicate that Sudi picked up his result slip and school leaving certificate after finishing Form Four.

“I can confirm that I went through the records of admission from the year he said he was at the school and that the name of Oscar Kipchumba Sudi was not appearing anywhere. Even the index number on the KCSE certificate belonged to another student,” Maritim told the court.

The trial proceeded despite pleas by Sudi’s lawyers to have the proceedings adjourned after they notified the court that their client was undergoing treatment in Turkey.

The Magistrate denied the petition and directed the defence to provide evidence to verify that Sudi had travelled.

“You first told the court that the accused had travelled but now it is clear that he did not travel and has just booked a flight to Turkey. You seem not to be sure even of the documents you are presenting to the court,” the magistrate told Sudi’s lawyers after they presented the travelling documents.

The Magistrate further directed the lawyers to present additional medical documents and convince the court that Sudi was not in the country. 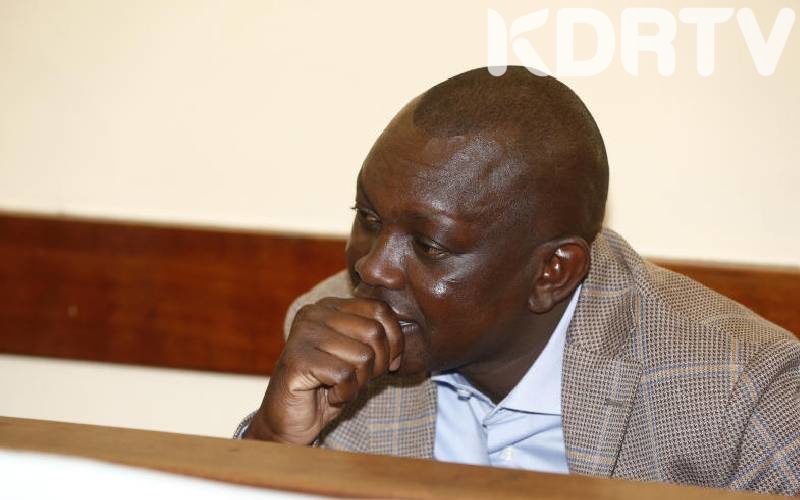 This is the second time in a row that Sudi has skipped the case. The case has been going on for 6 years and the last time the Kapseret MP was in court was on October 27, 2021.

Subscribe to watch latests videos
In this article:Oscar Sudi