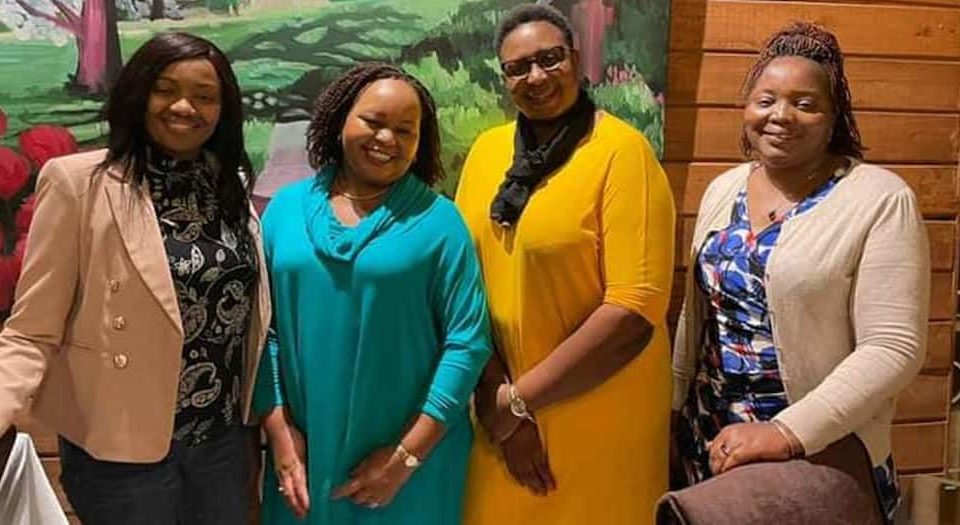 With less than 8 months before the next general elections, a number of politicians have already declared interest in running for various seats in the next elections.

Female politicians have not been left behind in the 2022 elections. Below are four powerful women in the hustler camp who are seeking to become governors. 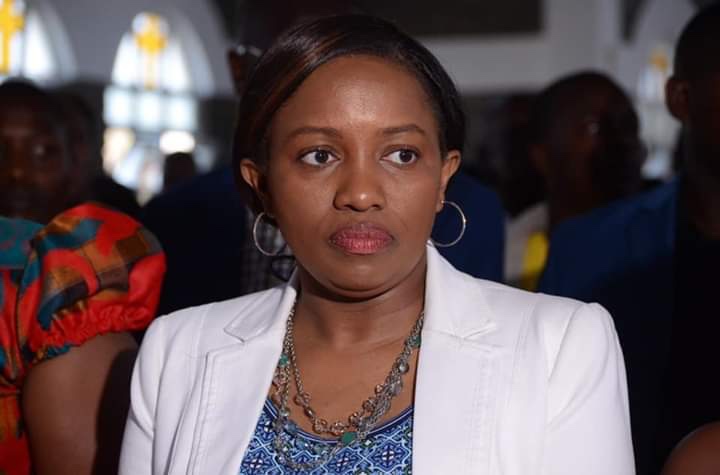 In 2017, she ran for the Nakuru senatorial seat, defeating then-incumbent senator James Kiarie Mungai, who was running on a Jubilee ticket, in both primaries and general elections.

The vocal senator is one of DP Ruto’s ardent supporters. She has vowed to defeat Lee Kinyanjui, the governor of Kenya, in the 2022 elections. 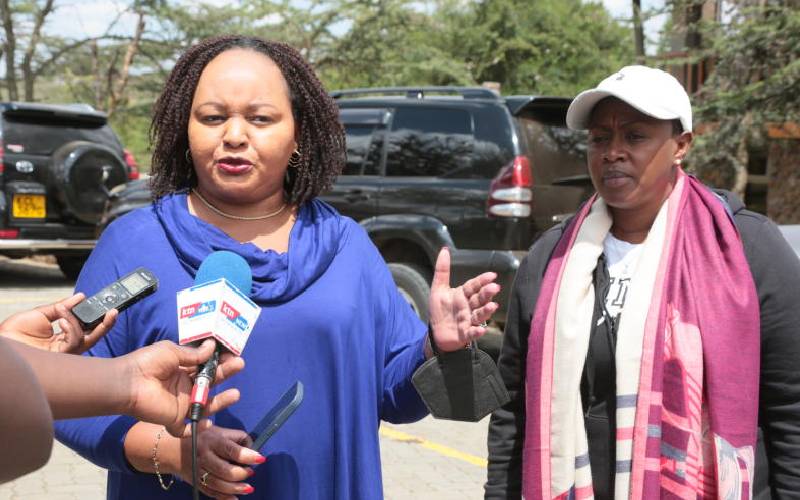 Anne Mumbi Waiguru is one of the few Mt Kenya governors who are supporting DP William Ruto’s presidential ambitions in the August general elections. Waiguru who since 2018 was on Raila Odinga’s side recently decamped to UDA as she plans to secure reelection as the Kirinyaga governor. Her move to UDA however did not settle well for her competitor Purity Ngirici who was in UDA but has since left Ruto’s camp and aims to run for the Kirinyaga gubernatorial seat as an independent candidate. 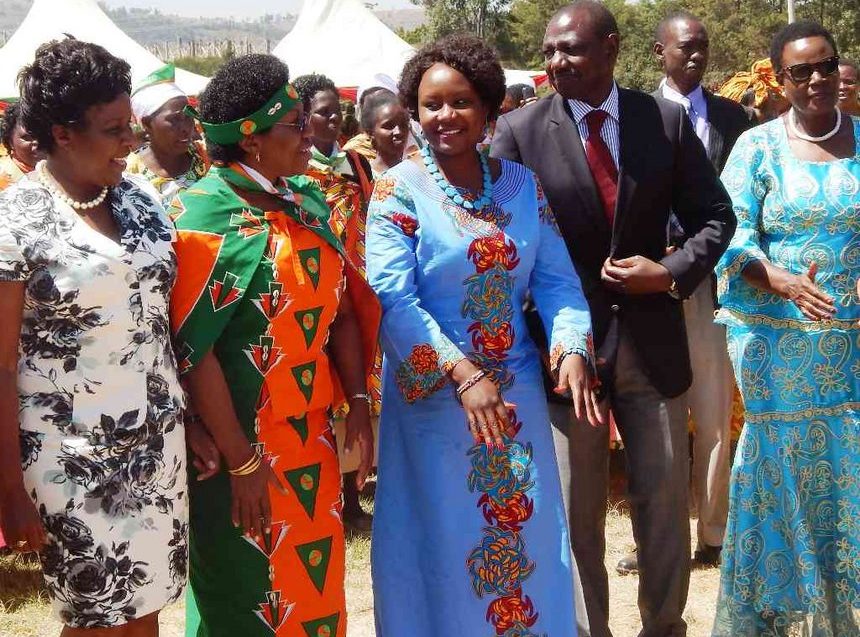 Cecily Mutitu Mbarire is a Kenyan politician. She belongs to the Jubilee Party and was elected for the first time to represent the Runyenjes Constituency in the National Assembly of Kenya in 2007. She is currently a Jubilee party nominated MP. Mbarire will be seeking to run for the Embu gubernatorial seat in August under the UDA party. 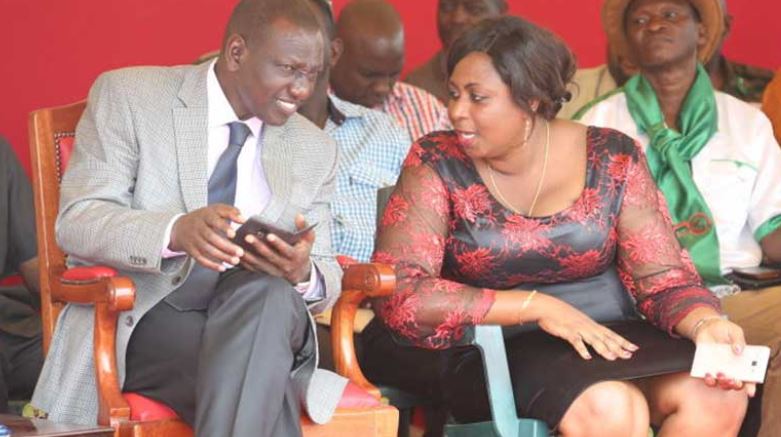 Aisha Jumwa is a renowned parliamentarian representing Malindi. Aisha Jumwa was an ardent supporter of ODM leader Raila Odinga but has defected to the hustler nation. Jumwa is seeking to succeed outgoing Kilifi governor Amason Kingi in the August 2022 general elections.