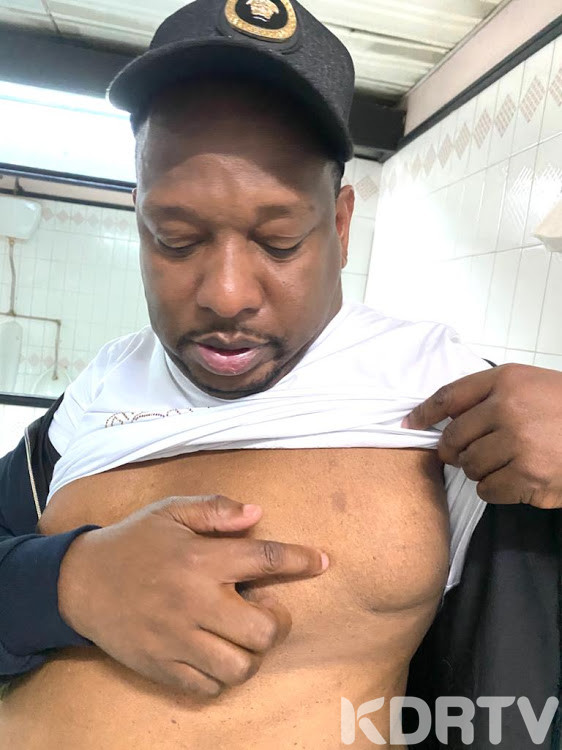 Sonko, who is facing corruption and misuse of office charges in court, was arrested in Voi on Friday afternoon following a warrant issued by DPP Noordin Haji. There have been several video footages showing how the county boss cried as police officers manhandled him. He was put on a plane and airlifted to Nairobi. The Ethics and Anti-Corruption Commission (EACC)  said Sonko attempted to escape before he was arrested.

And Raila now says that though the police can justify the drama surrounding his arrest, it was still not pleasing.

“I have reservations in the manner in which he (Sonko) was arrested. It was very humiliating to see him being arrested in such a fashion. The authorities could have an explanation on why they did it that way but it was not pleasing,” Raila said during an interview with Daily Nation.

He further said that despite the charges, Sonko is entitled to a fair trial.

Raila and Sonko do not see eye to eye. In the runner-up to the 2017 general elections, the ODM leader sensationally claimed that if he was elected President and Sonko elected Nairobi Governor, then he (Raila) would resign the next day.

Governor Sonko is currently admitted at the Kenyatta National Hospital, where he was rushed to after falling ill at the Kamiti Maximum Prison. Sources claim that the governor developed chest complications on Monday night.

On Monday, Sonko’s lawyer Chris Miller told the court that his client suffered chest injuries after being assaulted by police officers on Friday. He said Sonko needed immediate medical attention.

“The pain has been worsening with time and the patient is unable to lie down flat for examination. I recommend an urgent chest CT scan to rule out rib fractures and hospital admission for further evaluation,” reads a medical report presented in court by Sinko’s defense team.