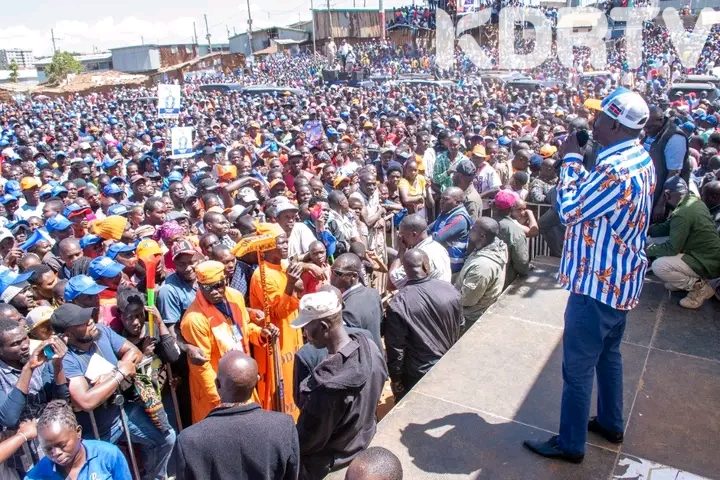 Azimio la Umoja presidential candidate started off his first official campaign after being cleared to vie by the IEBC. Raila started off with his campaign in Nairobi regions; Kibera and Langata. 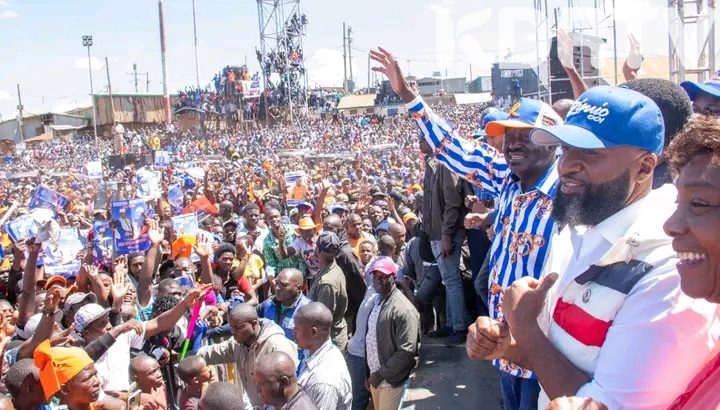 However, netizens were shocked when Raila still used the madoadoa remarks when he was addressing the Nairobi residents. ODM leader urged his supporters to vote for Azimio candidates from Member of County Assembly, Member of National Assembly, Women Representative, Senator, Governor to the President. 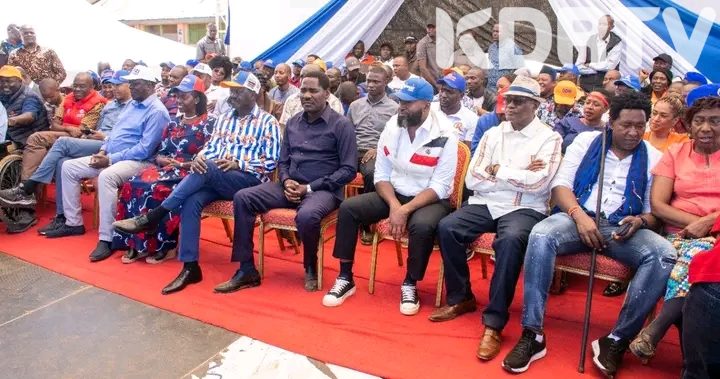 Raila however, as he was introducing Lang’ata member of parliament aspirant Phelix Jalang’o Odiwuor, stated:

The remarks met different reactions on the online platforms. The madoadoa remarks was recently termed as a hate speech and politicians were urged not to use it. It was seen as an inciting term that could raise violence among people of different community.

Linturi Set Free Over Madoadoa RemarksODM leader said this soon after being cleared by the IEBC. 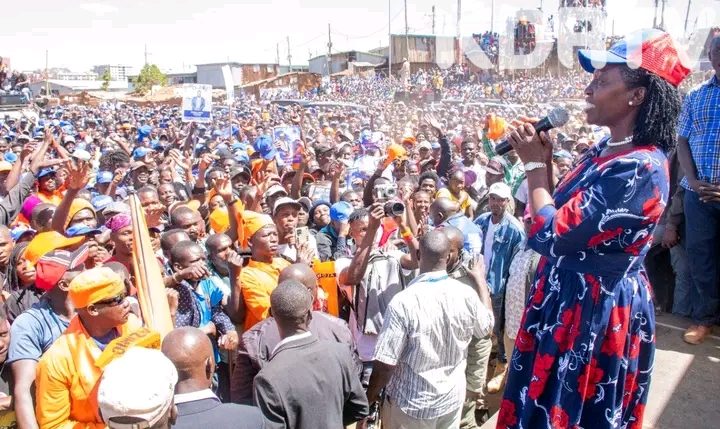 Consequently, Raila Odinga appeared before the Independent Electoral and Boundaries Commission (IEBC) chairperson Wafula Chebukati at the Bomas of Kenya in Nairobi on Sunday, June 5 to present his document for clearance.

However, his running mate, Martha Karua, who is the NARC-Kenya Party leader, was also cleared to run for deputy president under the Azimio coalition party.

After Nairobi County, Raila took his campaigns to Sarova woodlands in Nakuru.