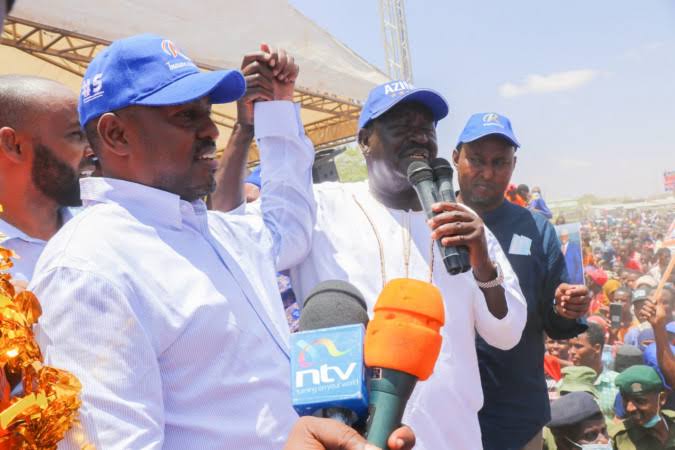 Raila’s madoadoa remarks during Azimioin rally in wajir landed him in trouble. The ODM leader used Madoadoa term which is used to propagate hatred and indefference among different communities in Kenya especially Rift Valley. 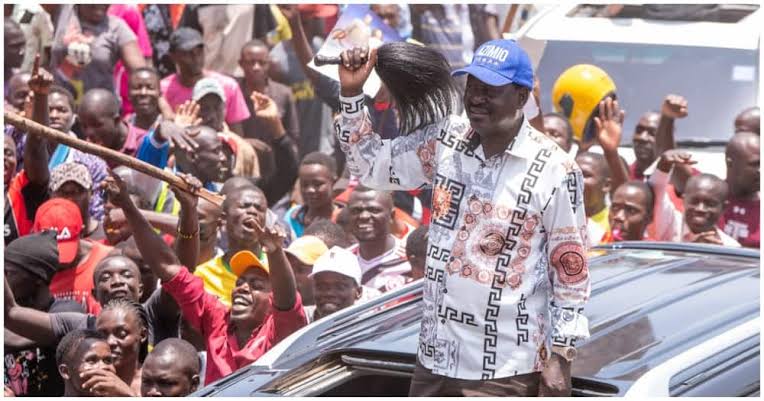 During Azimio rally today in Kisumu, Raila asked for forgiveness for those who did not understand him. He further added that he had no bad intentions. Raila only meant people of Wajir are all supporters of Azimio.

However, he was summoned by the National Cohession and integration Commission following his remarks back in Wajir. 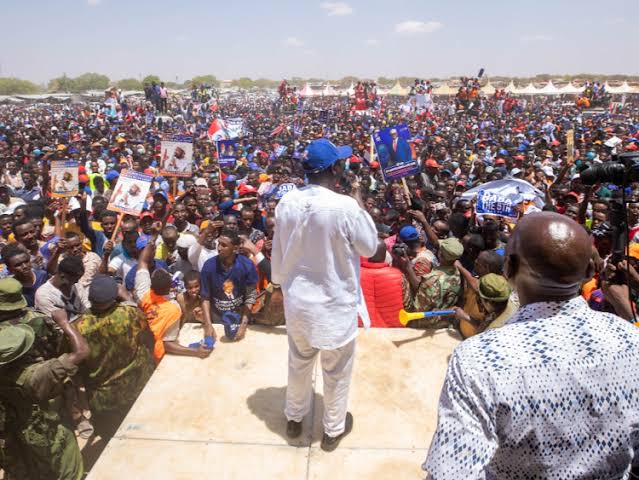 “The National Cohesion and Integration Commission (NCIC) has today summoned HE Rt Honorable Prime Minister Raila Odinga in response to remarks made in his meeting in Wajir county on 9th March 2022. In his remarks, he mentioned the term ‘Madoadoa ‘which is considered a hate speech term in Kenya,” Chair of NCIC Samuel Kobia stated.

However, the statement landed Mithika Linturi in distress and was immediately arrested. Most people supporting Kenya Kwanza wanted an immediate action to be taken.

It would be irrational not to take same litigations that were taken by the police while handling Mithika Linturi.

Nonetheless, Mithika was later released and he now has no case to answer.