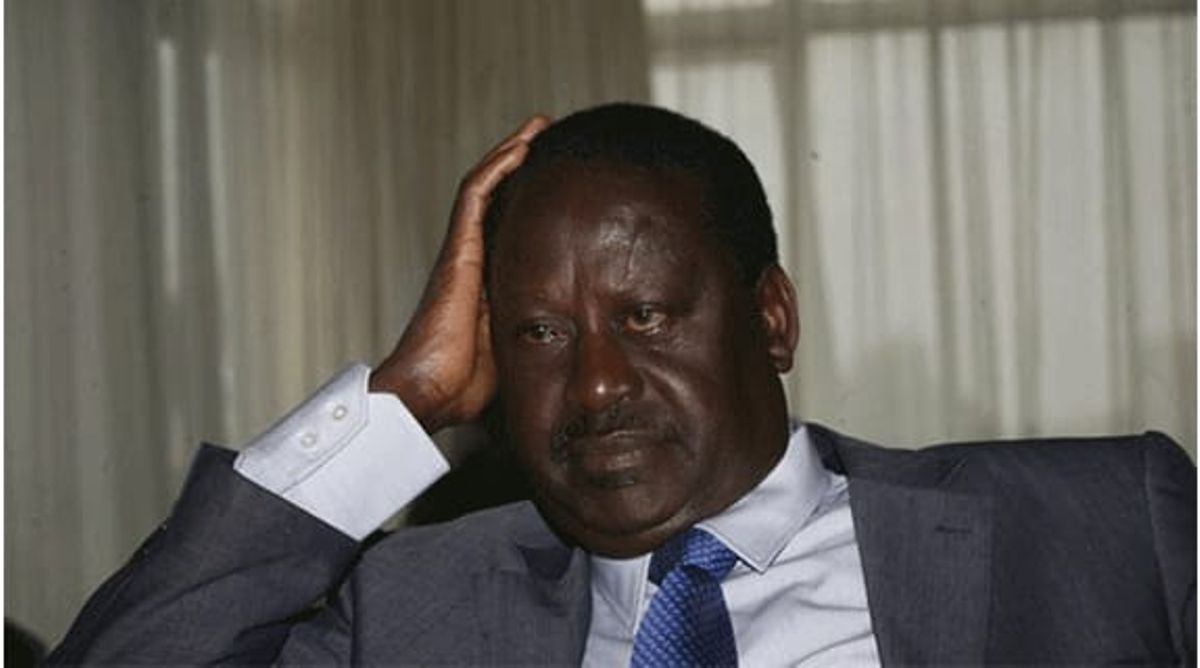 Azimio La Umoja- One Kenya Alliance flag bearer Raila Odinga has been dealt a blow by the Independent Electoral and Boundaries Commission (IEBC) declined his request to extend the deadline for picking running mates.

The IEBC stated in a letter dated Friday, April 22, to the Azimio La Umoja One Kenya Alliance Coalition Party that presidential candidates must submit the names of their running mates by Thursday, April 28, the specified deadline.

Chebukati stated that it was the electoral body’s authority to establish timetables for the August 9 elections, noting that doing so would assist the commission in fully preparing for the General Election.

“It must be appreciated that election is a process and not an event as was elaborated by the Supreme Court at paragraph 224 of its judgment in Raila Amolo Odinga & another vs Independent Electoral and Boundaries Commission & 4 others & Attorney General & another. Pursuant to the foregoing, it is worth noting that nomination forms an integral part of the election process,” The letter read in part.

Additionally, the IEBC’s president noted that the selection of a running mate cannot be separated from the political parties’ nomination of presidential candidates.

Read Also: How Raila Will Choose His Running Mate