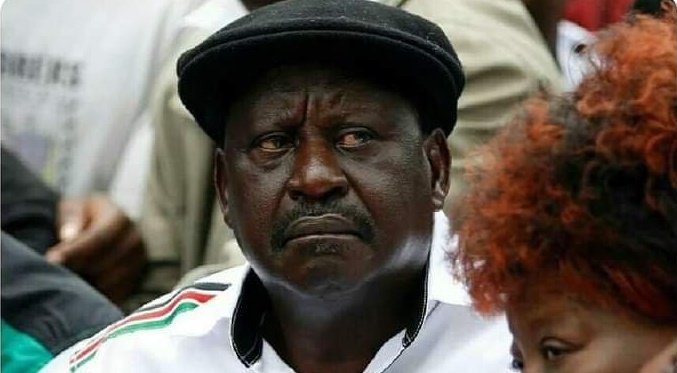 Azimio presidential candidate Raila Odinga has stated that, should he be elected, his government will use data from the Kenya Bureau of Statistics to determine who will receive the Sh6,000 monthly stipend under their ambitious social security fund.

The stipend, according to Raila, will only be accessible to qualified households living below the poverty level.

In response to his opponents, Raila stated that social protection programs exist in other countries. He referenced the United Kingdom, the majority of European nations, the United States, Brazil, and, in Africa, Egypt and Namibia.

“And what we are talking about is a number of Kenyans who live below the poverty line,” Raila said on Tuesday evening during a joint media engagement.

In Kenya, a person is regarded to be living below the poverty line if their monthly food and non-food expenditures are Sh3,252 in rural regions and Sh5,992 in urban areas.

According to Raila, the KNBS has already profiled the beneficiaries and identified around two million families.

According to him, this equates to almost eight million people, assuming an average family size of four members.

Raila stated that the money will be obtained through preventing the theft of public funds through skewed procurement and other unethical practices such as revenue collecting.

“President Uhuru Kenyatta spoke about Sh2 billion lost daily through corruption. President Obama also spoke about it being Sh700 billion [per year]. If you basically try to lock this, you can have a savings of Sh500 billion (and) we are talking about only Sh144 billion shillings,” Raila said.

He also stated that the program is not an exact replica of Inua Jamii, a cash transfer program for the elderly, the disabled, and orphans.

“It is a separate programme. Some of them will be included in this group but this is over and above the Inua Jamii programme. This one here is targeting those specific families who have been profiled by the National Bureau of Statistics,” he noted.

Also Read: Azimio Responds to Allegations that Raila Was Involved in the Secret Selling of Mombasa Port