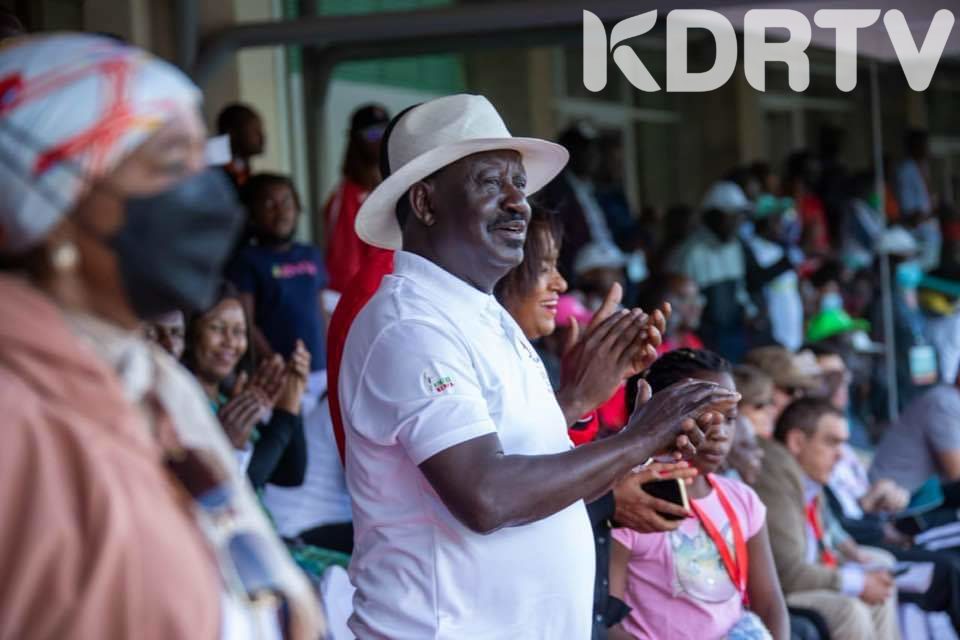 Azimio la Umoja One Kenya Coalition flag bearer Raila Odinga is expected to announce his running mate on Sunday during his rally in Kamukunji Grounds in Nairobi.

A number of close Raila allies have confirmed that the ODM leader will use the platform to name his deputy ahead of the Monday May 16 IEBC deadline.

According to his close associates of the former Prime Minister Raila Odinga would use the gathering on Sunday to lay out part of his agenda as well as display the Azimio national line-up. This will include the announcement of a running mate ahead of the August 9 general election.

Laikipia Governor and Head of Mr Odinga’s presidential campaign board Nderitu Muriithi believes that the Kamukunji rally is significant and will set the tempo for the presidential race and mark the beginning of Azimio country wide campaigns.

“It is possible (that Mr Odinga could unveil his running mate at the rally). It is not something that we have discussed but because he has since received the names it is something he can consider,” Nderitu said.

“We are looking forward to it because it is a significant rally and the beginning of our formal campaigns. We are increasingly unveiling our manifesto and we can expect more of that on Sunday. You will see a galaxy of Azimio leaders also being unveiled.” he added. 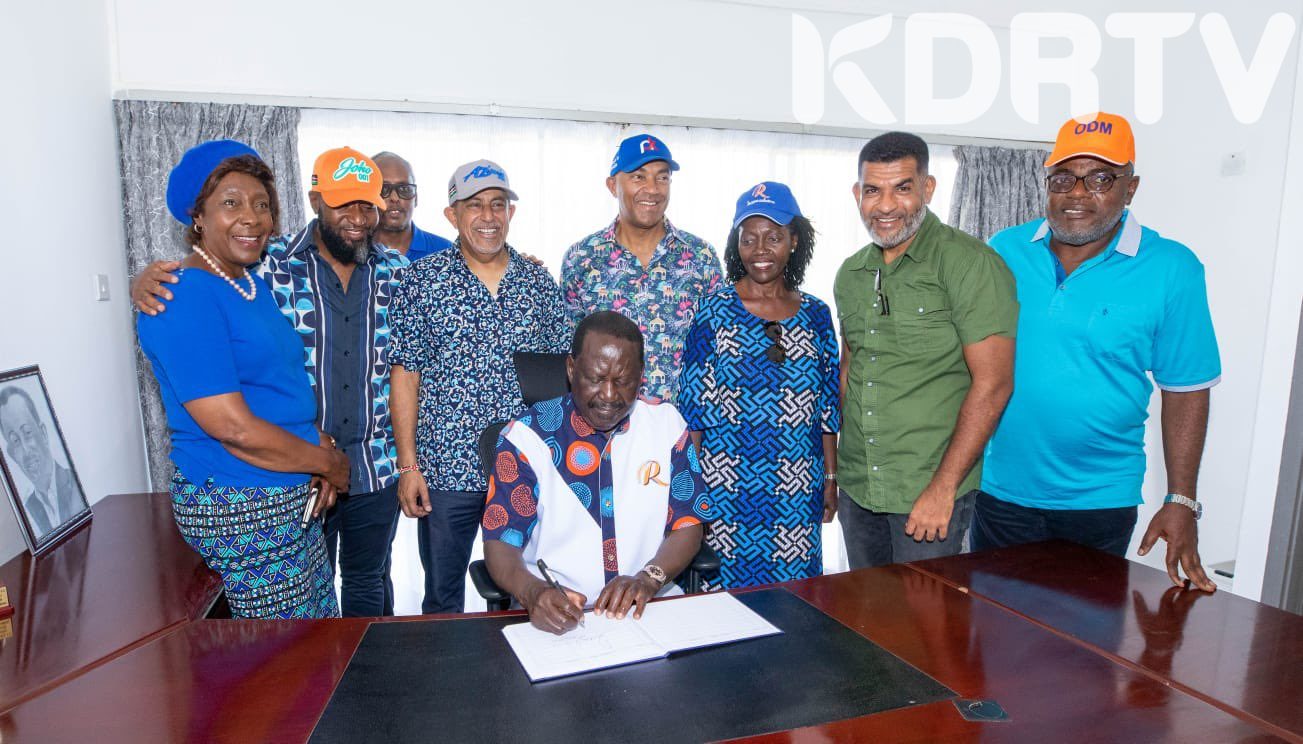 The Kalonzo Musyoka camp is however asking the ODM leader to name the former vice president as his running mate or he quits the coalition and ran for the top seat as an independent candidate.

Martha Karua who appears to be favorite in the race on Saturday said that she will support any candidate that the ODM leader will settle on.

Read Also: Martha Karua: I Will Back Anyone Raila Chooses As His Running Mate