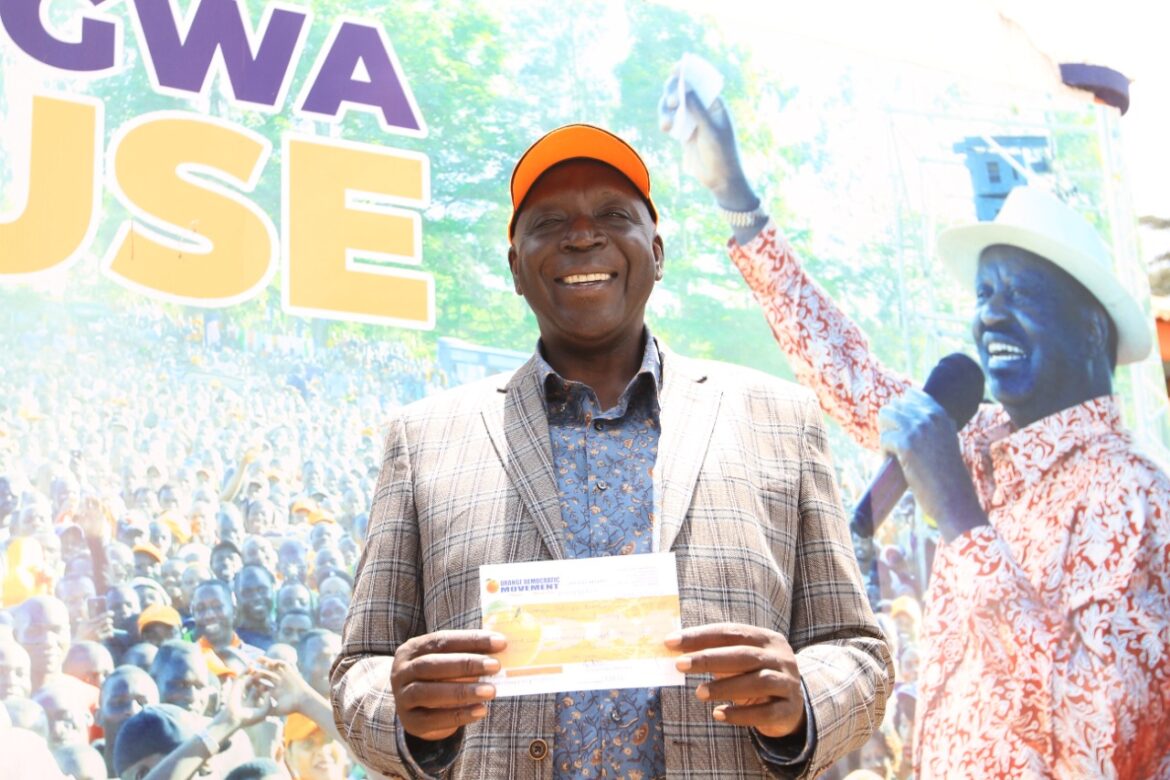 While speaking on Friday April 15, Midiwo petitioned the ODM National Elections Board to redo the nominations, claiming that the process was unfair.

He noted that nomination kits came late and were not installed properly in some polling stations.

“The kits arrived at the polling station late, some of the kits in my stronghold were not configured,” Midiwo said as quoted by The Star Newspaper.

Midiwo also saw malice in the way the personnel in charge of the nominations were identified, claiming that the majority of them were allies of his opponent.

“All the clerks in gem were teachers, teachers whom we know, and they are allied to the outgoing MP Elisha Odhiambo, we wonder how the clerks were arrived at and even the returning officer is a well-known friend of the outgoing MP,” Midiwo alleged.

Elisha Odhiambo received 7,405 votes in the nomination to become the Orange party’s contender for the Gem parliamentary seat, while Raila Odinga’s cousin received 6,383.

Subscribe to watch latests videos
In this article:ODM Siaya county