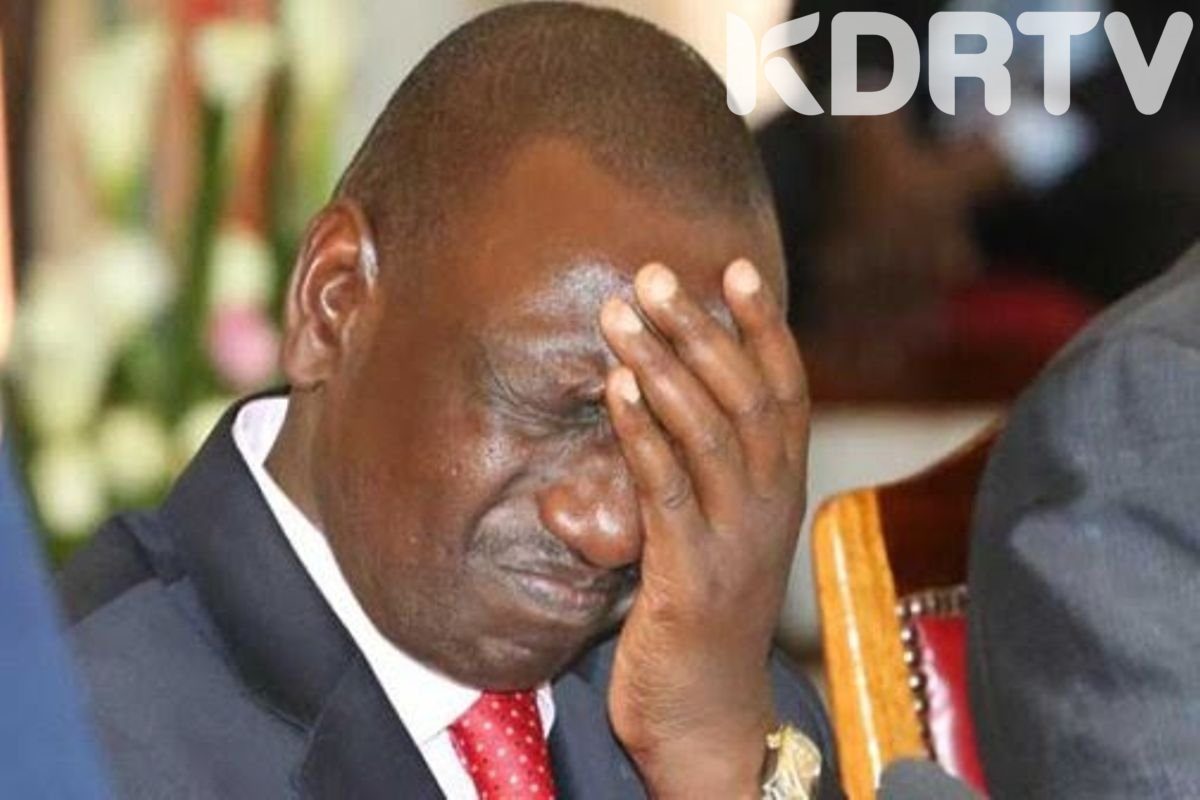 President Kenyatta was supposed to take Raila to the mountain, but his  allies and strategists have postponed that idea because they believe it would have made superb campaign material for Deputy President William Ruto.

According to the DP, Uhuru Kenyatta’s endorsement of Raila Odinga serves as proof that the Azimio candidate is a “State Project”

To deflect claims that Raila Odinga is a puppet or a State project, the President has purposefully stayed off the campaign route and has been covert in some of his moves while couching others with significant political ramifications as part of his normal duties.

President Kenyatta was anticipated to tour his Mt Kenya backyard to commission many projects while he campaigns for Ruto Odinga, but his associates now claim that the role he planned to play in Azimio campaigns has been given to Azimio running mate Martha Karua. 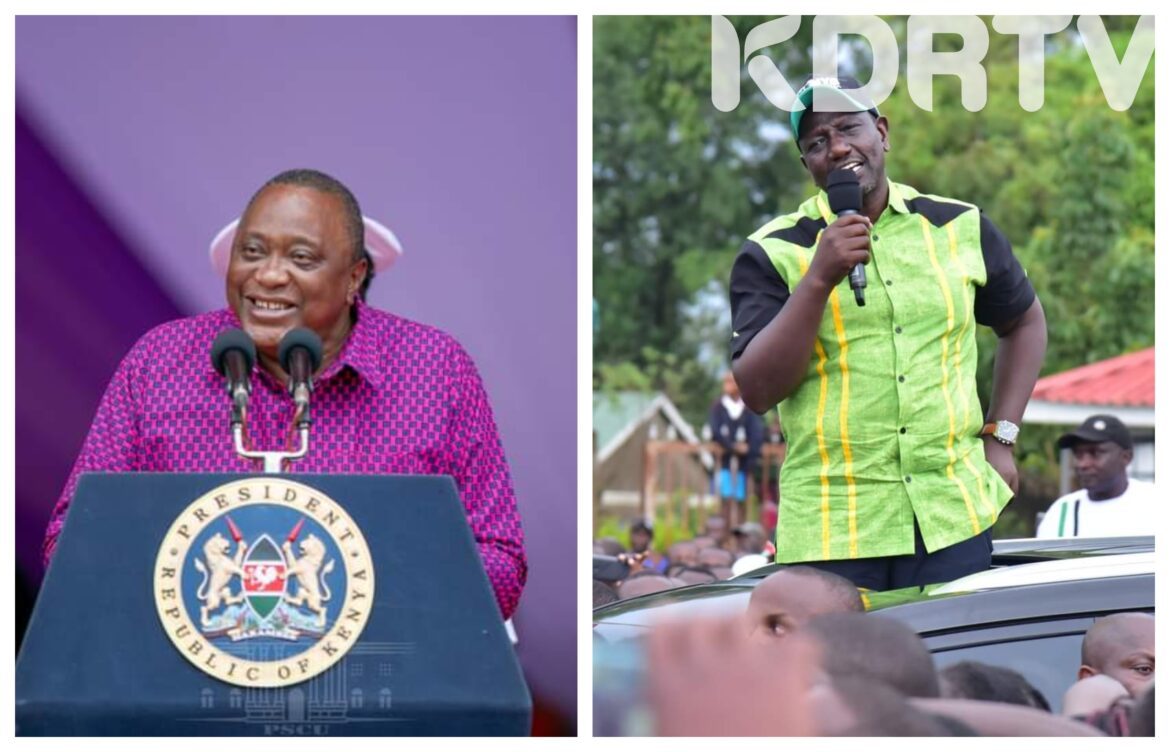 According to inside sources in the Azimio camp, President Kenyatta’s absence from active campaigning has allowed his backers from the Central region to portray the August 9 elections as a contest between Karua and Rigathi Gachagua.

Uhuru Kenyatta’s allies are comparing the Mathira representative and the Narc Kenya leader to see who can best represent their interests and unite the region.

“The Uhuru baggage will be more of a burden to Raila than Karua, due to the handshake. Karua, therefore, could be Raila’s saviour or political sanitiser in the Mt Kenya region,” Political expert Javas Bigambo says as quoted by Nation.