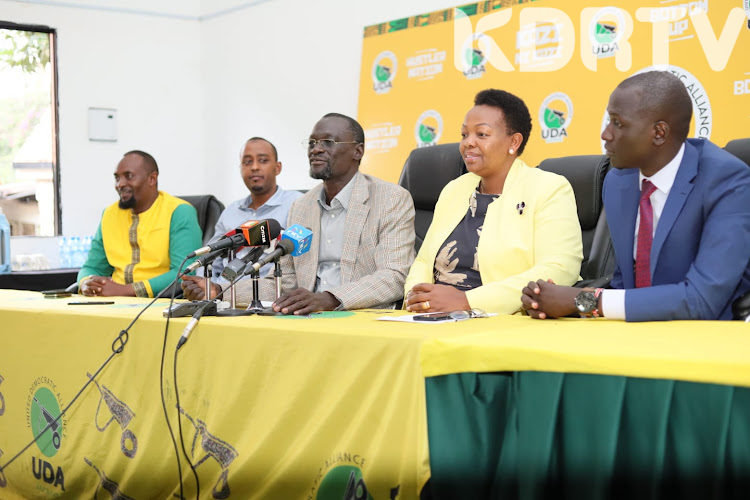 “Of particular concern is the emergence of the outrageous video clip of ICT CS Joe Mucheru pledging his allegiance, committing public resources and institutions and declaring state support for Azimio la Umoja,” the team said in a statement on Thursday.

According to the group, high government officials are attempting to take roles and positions in order to influence the August 9 poll’s conduct and outcome.

“Of concern to us is the critical role the Ministry of ICT plays in supervising and overseeing the Communication Authority of Kenya.” read part of the statement. 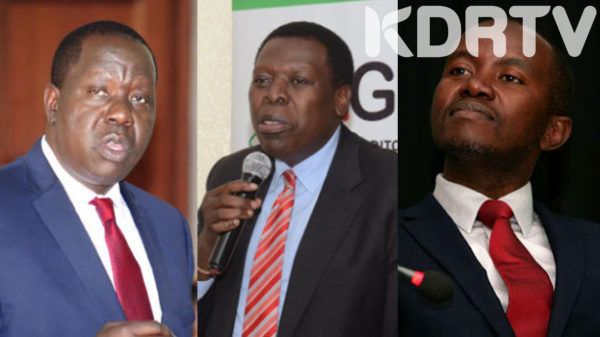 CS Mucheru’s latest comment, according to the secretariat, illustrates a disturbing trend among some CSs to pursue impunity.

The team further stated that the IEBC’s mandate is to ensure a free, fair, and credible election at all levels throughout the country.

Nominated senator Millicent Omanga has also weighed in the issue stating that the ICT Cs should desist from tampering with the August 9 elections.

” ICT CS Joe Mucheru ad-lib comment that he’s working closely with RAO on the election ICT infrastructure to ensure “free and fair” elections was a coded language on election rigging plan. Any attempt to tamper with 2022 elections will have deleterious consequences. Desist!” Omanga says.