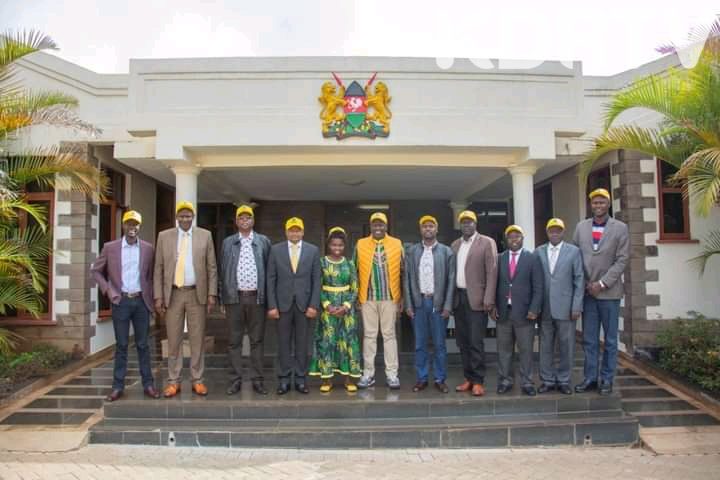 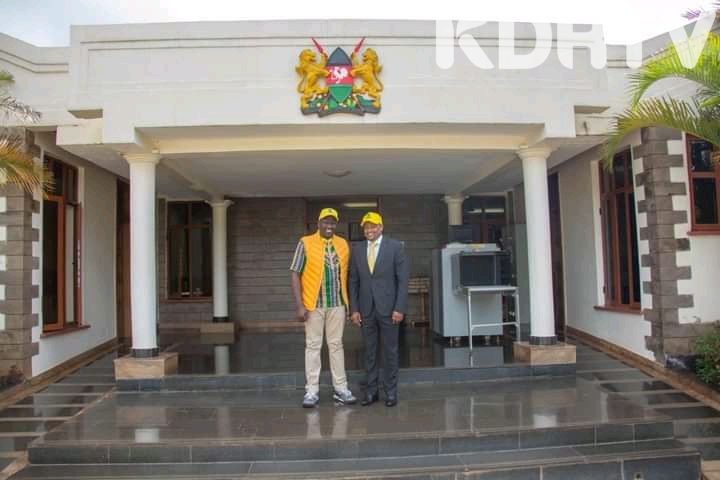 However, some candidates protested citing that some presiding officers took ballot materials to their homes and stayed with them overnight. 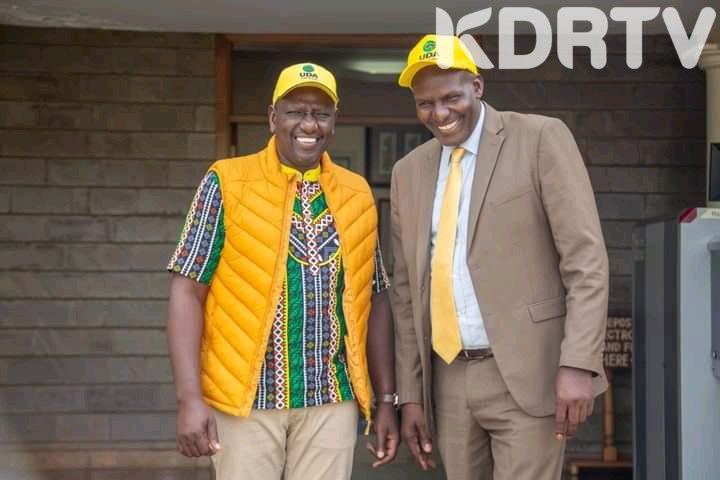 Subsequently, they wanted the nomination to be called off until the issues were resolved.

Despite all that, UDA leader Dr William Ruto unveiled the new UDA various aspirants on his Facebook page.