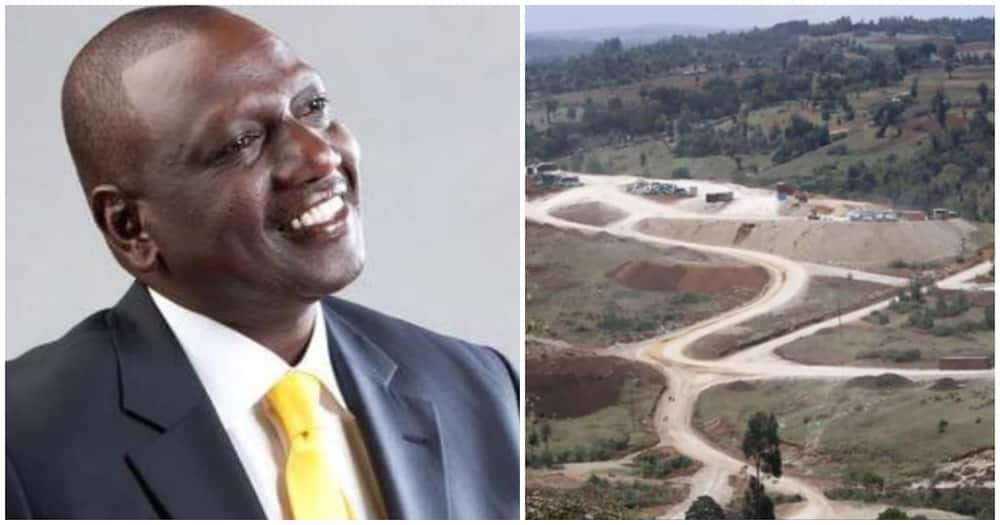 Deputy President William Ruto has pledged that the scandal-ridden Arror and Kimwarer dams project will commence as soon as he is elected president in the next elections.

Speaking on Monday July 25, when campaigning in Elgeyo-Marakwet county,the Kenya Kwanza Alliance  presidential flag bearer attributed the stopped projects to what he termed “political conmanship,” adding that his administration will resume work on the project the day after the August 9 election.

“We owe you water, the people of Elgeyo Marakwet. We stood on this very ground with my friend Uhuru Kenyatta and promised that we would build the Arror and Kimwarer dams but unfortunately, thugs and political con-men stopped that plan,” DP Ruto said.

“God willing, on August 10, that project is going to resume because you have a right to access clean water… What happened was conmanship which we don’t accept. We are embarking on that this year when we form the next government,” he added.

President Uhuru Kenyatta har canceled the Arror and Kimwarer dams project in September 2019 after reports revealed that they were overpriced and neither technically nor financially feasible.

In the multi-billion shilling dam fraud case, former Treasury CS Henry Roich, his personal secretary Kamau Thugge, and four others are accused with many charges of corruption, including conspiracy to defraud and abuse of power, which resulted in the loss of Ksh.63 billion in 2019.

The Office of the Director of Public Prosecutions (ODPP) initially filed charges against 24 individuals in connection with the scandal, but has since dropped charges against 15, including Kamau Thugge and his former East Africa Community counterpart Susan Jemutai Koech, after they agreed to testify for the prosecution.

DP Ruto and his associates have denied the allegations made against him about the project on several occasions. 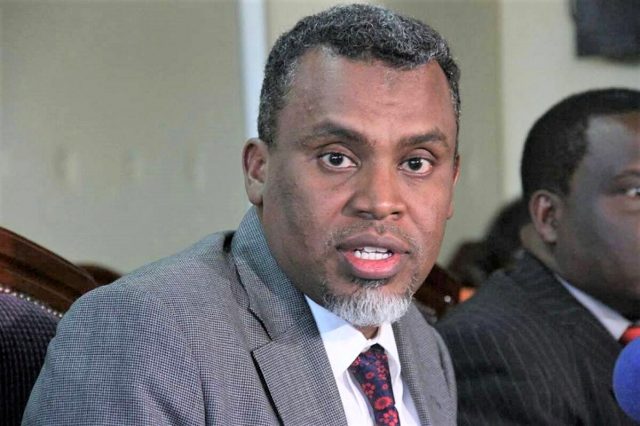 The Director of Public Prosecutions Nordin Haji, stated last week that there is no evidence linking DP Ruto to the Arror and Kimwarer case.