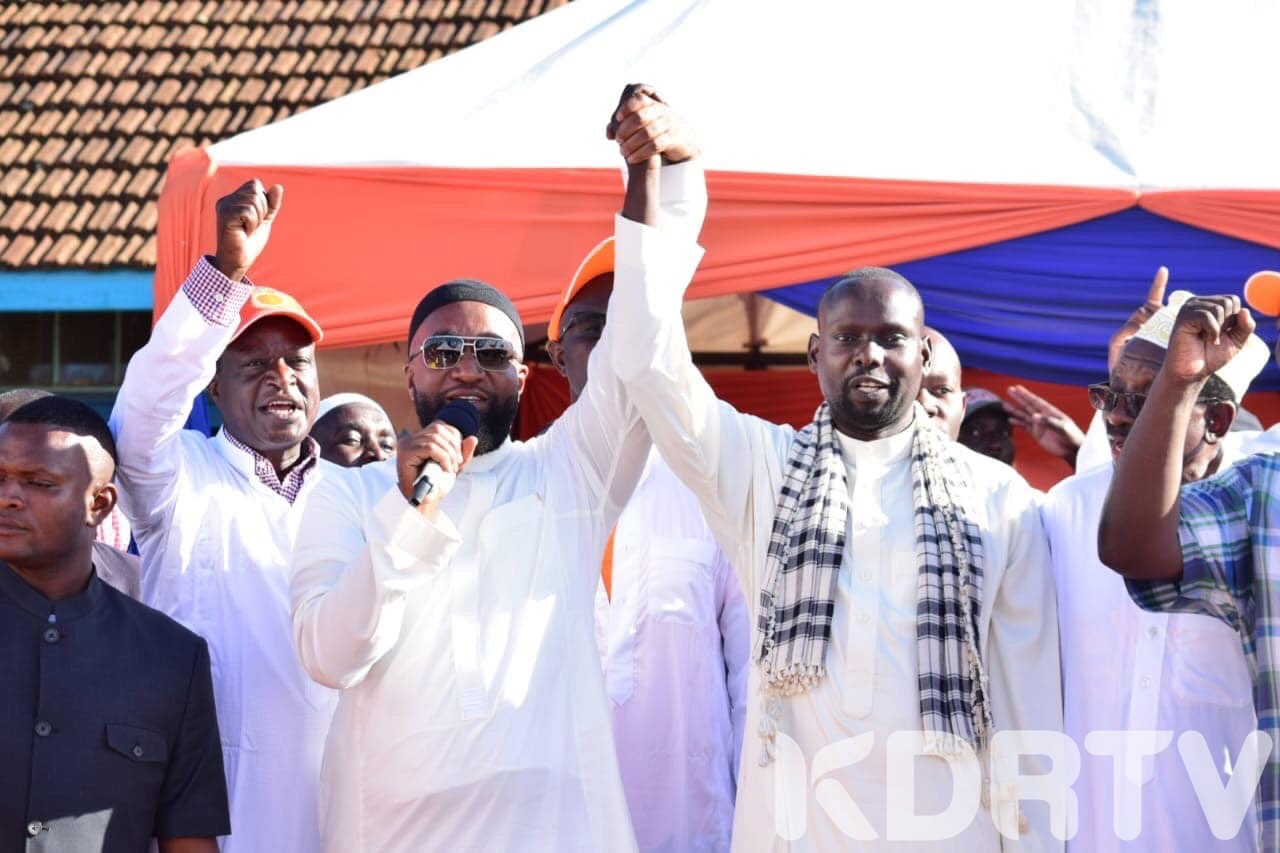 Have you been wondering why Mombasa Governor Hassan Joho has been missing in action as his party took on Tanga Tanga in the just concluded Kibra race?

The ODM Party leader has not made any political appearance since he attended the burial of Ngumbao Jola, an ODM supporter who was shot dead in a fracas involving Malindi MP Aisha Jumwa, on October 26.

It so happens that the governor is admitted at Mombasa Hospital, with what has been described as endless flu.

According to his communication Director Richard Chacha, the firebrand governor has been at the facility since Wednesday.

The Star Newspaper reported that Joho has actually been in the hospital for five days as doctors try to monitor his condition.

The governor’s health has improved after ODM bullied Ruto out of Baba’s bedroom in Thursday’s by-elections.

“God is good. I think what has made me feel better today is the results of Kibra. I wish Imran all the best,” Joho told The Star.

Congratulations Hon. @ImranOkoth for the emphatic victory in the Kibra parliamentary by-election. This is a clear demonstration of maturity by Kibra electorate, who defied bribery and intimidation. @TheODMparty has once again sent a clear message to our competitors.#MbelePamoja pic.twitter.com/x33JRlrUTs

We believe things could have been worse for the hustler if Joho had been healthy. The energy that the governor brings to campaign rallies was missed.