The Orange Democratic Party has chosen Mvita MP Abdulswamad Nassir to fly its banner it in the August 9 General Election’s Mombasa governorship.

The MP was chosen by ODM after his primary opponent, Mr Suleiman Shahbal, decided to stepdown in an arrangement negotiated by Mr Odinga.

Mr Odinga was flanked at the press conference by Mombasa Governor Hassan Joho and ODM Elections Director Junet Mohamed, among other party leaders.

“We had two strong candidates for the (Mombasa) seat but Mr Shahbal has decided to step down and support Mr Nassir,” Mr Odinga announced.

Mr Shahbal will now join the Raila Odinga Presidential campaign team and will be responsible for coordinating the party’s campaign across the country. 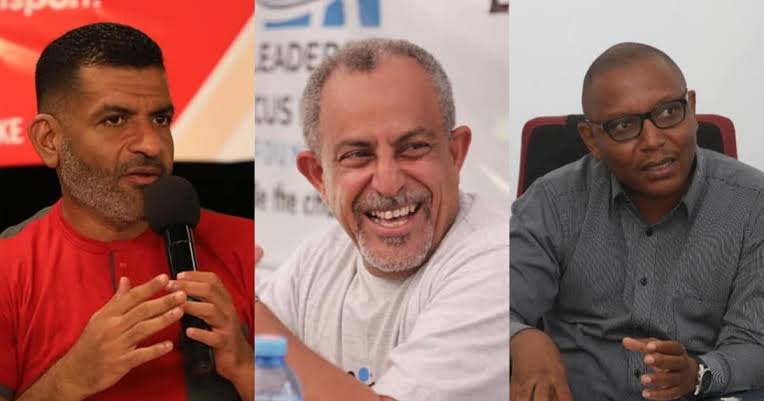 Mr Shahbal stated in a statement revealing his withdrawal from the race, “My objective in the post was to bring change and development to Mombasa.”

He told his supporters that he had withdrew from the contest for the greater welfare of Mombasa County and advised them to vote Mr Nassir, the Mvita legislator for the last two terms.

Mr Nassir praised Mr Shahbal as a deserving opponent, praising his daring decision, and assuring the people of Mombasa that they will work together to create Mombasa a county that will be admired throughout the country.

“We were adversaries, but we shared a vision for our county,” he remarked.

Mr Shahbal first ran for the seat on the UDF in 2013 and was defeated by Mr Joho. He attempted again in 2017 and lost.