However, some women take advantage of some men. They get kids and trap those men and will always manipulate them in the name of child support.

Additionally, Some top government officials have found themselves in the middle of baby daddy drama.

A woman alleged to be Lusaka’s lover demanded 200,000 Kenyan shillings as child’s support from the former governor. 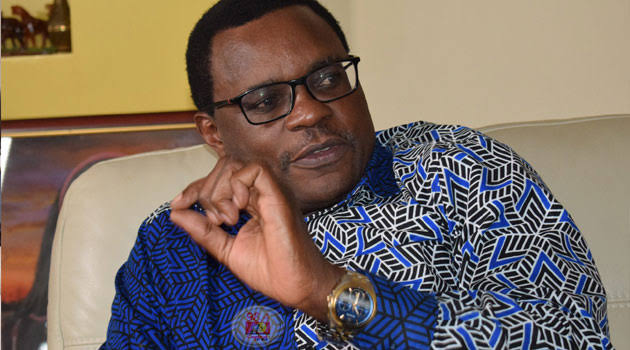 Later, the woman went to court and accused Lusaka of not taking up his responsibility as a father. She claimed the two have been having an affair for some time.

In 2006, Deputy president William Ruto sired a kid with Prisca Chemutai. Prisca, Ruto’s baby mama accused him of not taking care of their child. Moreover,  Ruto came out and said that their daughter is well taken care of and gets all basic needs. 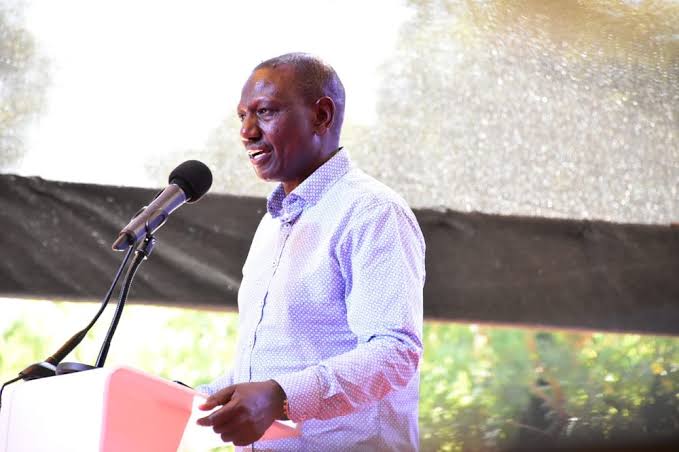 Victoria Musyoka sired a kid with Senator Mutula Kilonzo. She further said that senator was not taking care of their child.

Also read:Celebrities With Baby Mamas and Baby Daddies Who Co-parent

On his defense, senator said that her demand was too high. Victoria was demanding 150,000 Kenyan shillings a month. 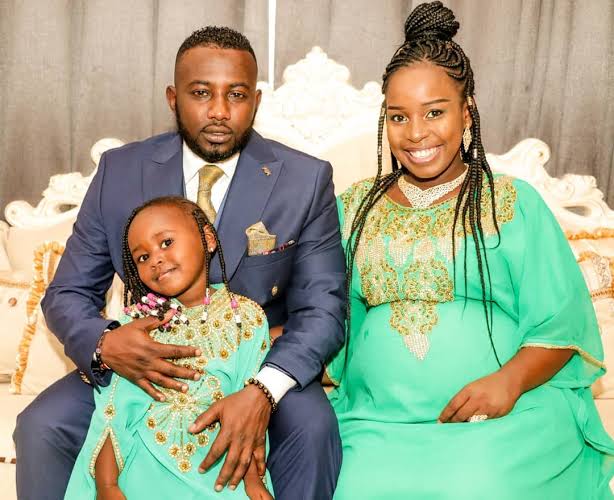 Lamu Senator Anwar Loitiptip and Saumu Mbuvi were blessed with a daughter. Saumu Mbuvi claimed that Senator Anwar never supports their child in any way.  However, in a statement, Saumu said,  “The man can’t even take care of his own child. Anyway, this thing called life… I thank God I was born a hustler.”