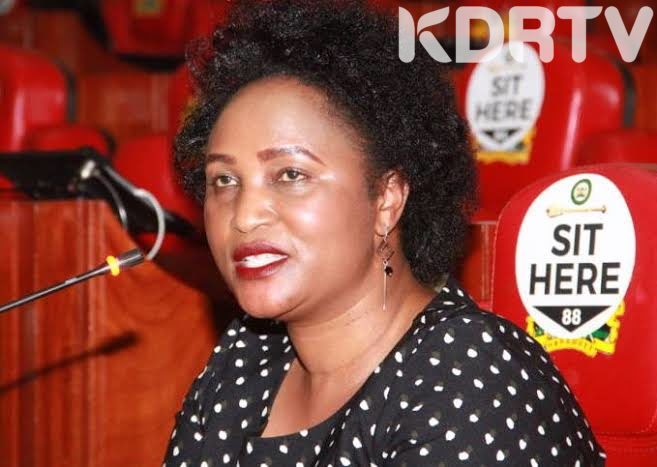 Kenyan general elections is around the corner. It is few months to August the month of 2022 general elections. Kenyans are only aware of few presidential candidates. However, the registrar of Political Parties Anne Nderitu has confirmed that the Presidential race is more packed than the media has reported. 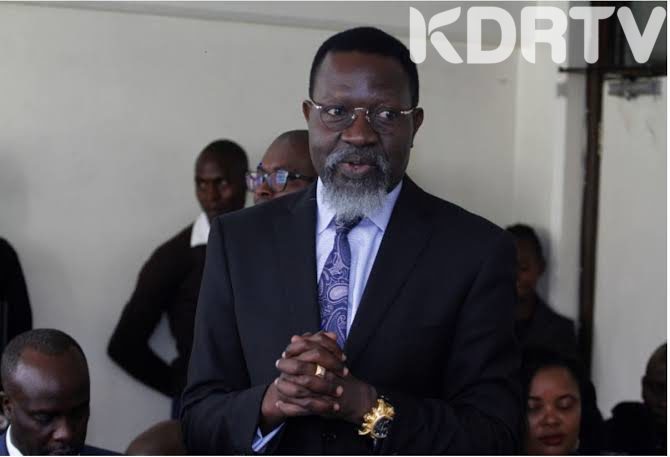 On Sunday, May 1, Nderitu announced that a total of 38 contestants had applied and cleared to join the race as independent candidates.

The cleared contenders have been issued with certificates already. 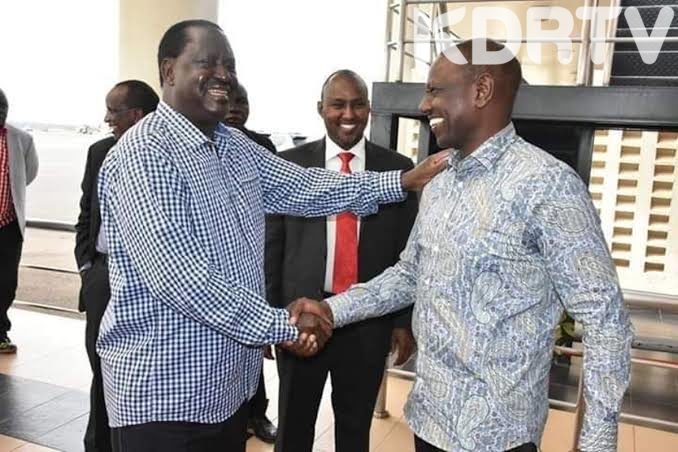 “I may not have the names but as of today morning, about 38 of them. We do not know if they are all serious or it is a question of trial and error. Provided somebody meets the basic requirements of applications, then you give them the clearance,” stated Nderitu. 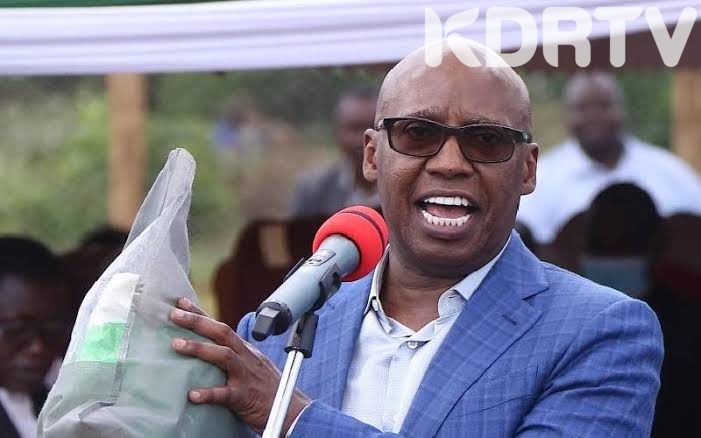 Nonetheless, the candidates will need to be cleared by the Independent Electoral and Boundaries Commission (IEBC), through Chairman Wafula Chebukati who is the returning officer for the presidential election. 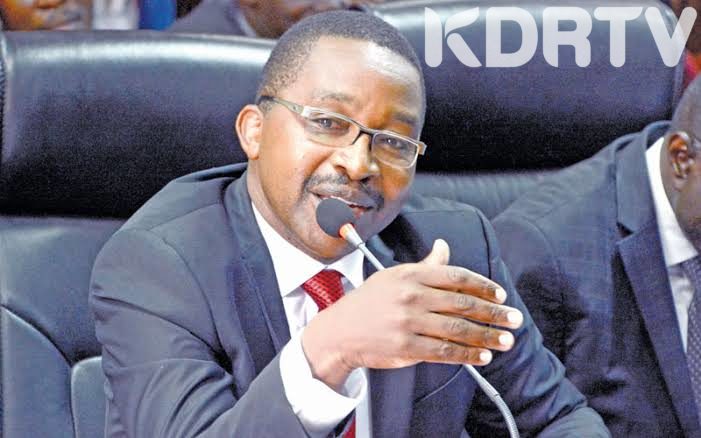 Qualifications of being a presidential candidate

An individual qualifies to be a Presidential contender by possessing a valid Kenyan identification card and meets the same requirements needed for one to become a Member of Parliament. Additionally, the act also states that a person must be nominated by not fewer than two thousand voters from at least 24 counties each.

On the other hand, IEBC also demands that all aspirants must have a degree from a recognised University. The contestant should also resign from any public offices.

“Establish and maintain a functioning office in the respective electoral area where the candidate is contesting, which must be available for inspection by the Commission at least 45 days before the elections. The address, including the physical address of the office, must be communicated to the Commission,” demands IEBC.