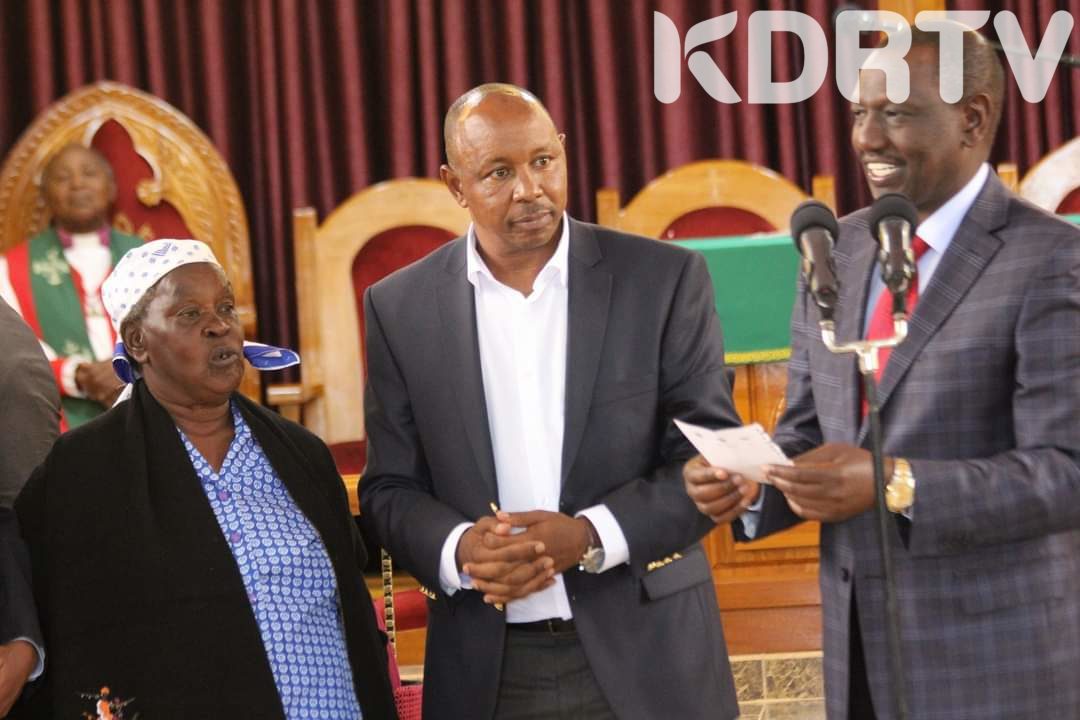 The man, who is thought to be a billionaire, has been seen openly declaring his presidential preference to Azimio la Umoja One Kenya Coalition flag bearer Raila Odinga. Ironically, his company, Magnate Ventures which is involved in political and business advertising, does not seem to support his preffered candidate. This is after the company was spotted hosting Deputy President William Ruto’s billboards across the country.

The tycoon is thought to be sponsoring the campaigns of his choice, but insiders are puzzled as to why the man’s firm appears to be conveying a different message.

Read Also: 5 Businesses That Can Make You a Multi-Millionaire in this Electioneering Period

Among the areas that William Ruto has erected his huge billboards in Nairobi county include; CBD Haile Sellasie, Ngong Road at Dagoretti Corner, Jogoo Road and Kawangware. In the Mt Kenya region, DP Ruto has erected billboards at Kenol town in Muranga and Makutano Nyeri Junction.

He is also expected to erect billboards in Embu, Tharaka Nithi, Meru, Kirinyaga, Nanyuki, Nyahururu and other major towns in the Mt Kenya. 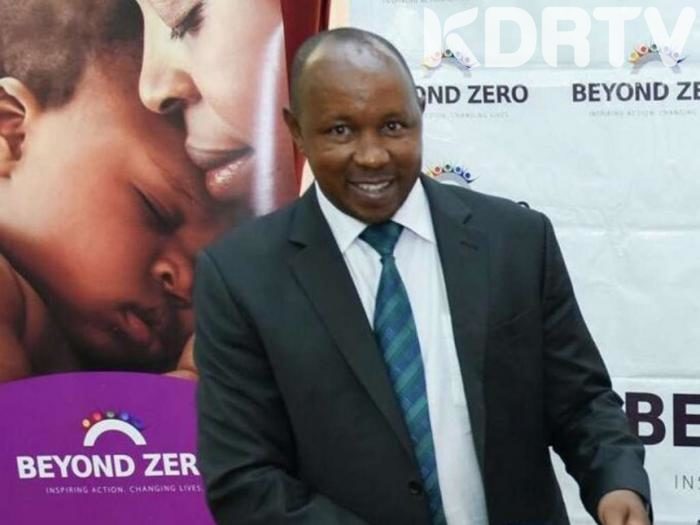 Stanley co-founded Magnate Ventures with his younger brother  Robert back in 1998.

According to the firm’s website, the corporation held fifty percent of the market in Nairobi in 2020, forty percent in Mombasa, sixty percent in Kisumu, sixty-three percent in Eldoret, and fifty-seven percent in Nakuru.

In addition to politicians, the firm’s clientele include various significant corporations, international institutions, and government entities.