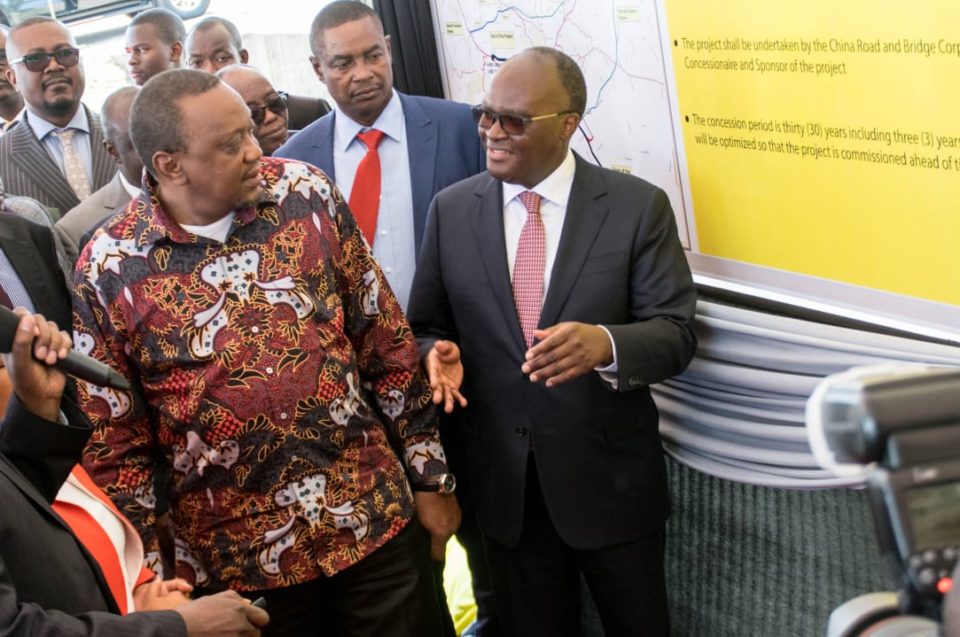 Transport Cs James Macharia has disclosed a plan to campaign for ODM leader Raila Odinga ahead of the August 9 general elections.

While speaking on Monday, January 24, during a grass-root meeting in Muranga County, the Cs stated that they will begin on a six-month campaign trail to whip up support for the former Prime Ministers’ presidential ambitions.

“We are saying this openly because we are not hiding, that from today for six months we shall be in the campaign trail to campaign for Baba because we don’t have any other alternative. There is no other option,” Macharia stated.

The CS frequently referred to Raila as the fifth president during the meeting, claiming that the former Prime Minister had a better chance of winning the August 9 election than Deputy President William Ruto. 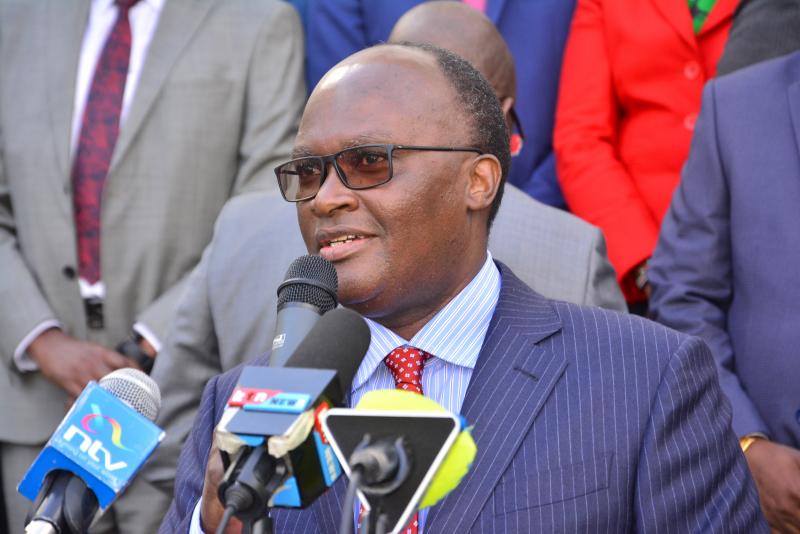 He went on to say that the campaign team would make sure that the 98 percent voter turnout seen in the 2017 General Elections is duplicated in the August elections in Raila’s favor.

The CS’s comments came following reports that Uhuru may embark on a statewide thanksgiving trip before his term ends in less than eight months. 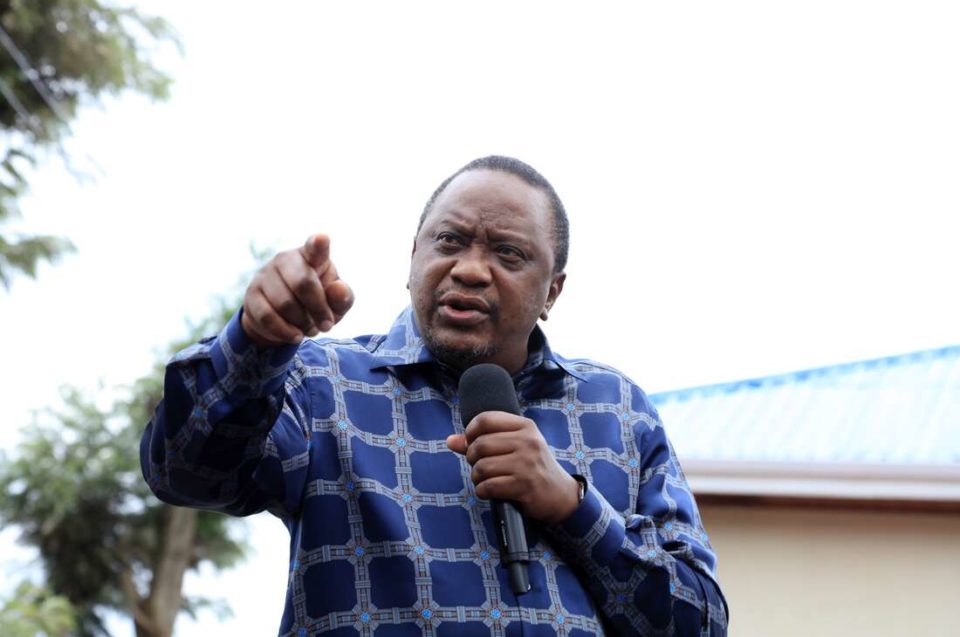 With 7 months remaining before the polls, Uhuru close allies have hinted that the head of state will also embark on a Mt Kenya tour in a bid to depopularize DP Ruto’s hustler nation and UDA wave.

According to the latest opinion polls, the second in command is still Mt Kenya’s favorite candidate but the ODM leader is almost catching up with him.

Subscribe to watch latests videos
In this article:James Macharia, Raila and Ruto