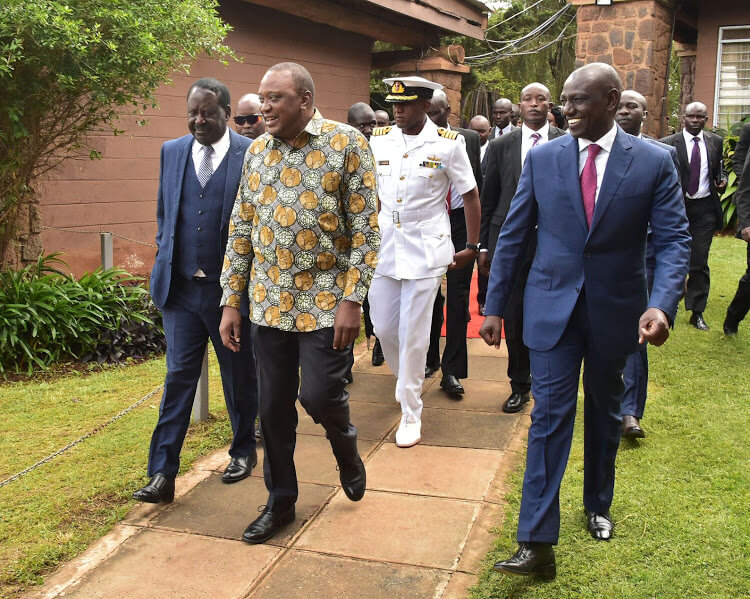 The MPs from both the Senate and National Assembly have met in Naivasha to discuss to scrutinize the content of the Building Bridge Initiative (BBI) report.

Despite the calls for consensus and debate, a section of Kenyans has complained about some proposals of the reports, especially the suggestion on the senatorial positions.

The truce deal between the president and the ODM party leaders could help BBI to proceed to a referendum after the collection of one million signature.

A section of MPs in the retreat said that they have critically analyzed the issues about Ward Development Fund, the 35 percent allocation to counties, and matters regarding women and persons with disabilities.

However, the lawmakers also added that constitution-making is a complicated process that not everyone can agree with.

“This is a consultative meeting meant to fine-tune the recommendations of the BBI task force and all parties have been involved.

“This is just one of the many meetings that we are going to hold and we shall definitely invite all the parties,” he said.

The BBI report has recently established a critical discourse in the political arena.