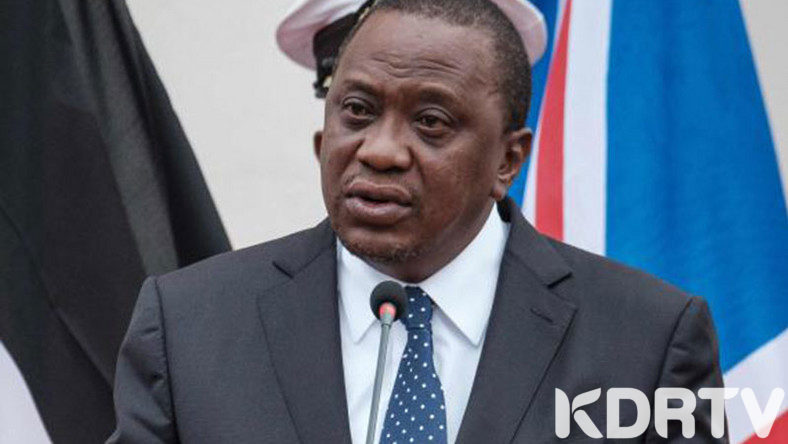 -President Uhuru and his deputy, Ruto held a closed-door meeting to tackle the concerns over cabinet appointments

The closed-door meeting at the State House was meant to make everything smooth and tackle concerns of some Jubilee leaders who seemed to criticize the new president`s list of cabinet members.

In his new list of cabinet members, the President preserved 6 ministers from the previous cabinet and added three new ministers. Later, the State House put it clear that the 13 ministers who were left out were not fired

The absence of the deputy president, William Ruto during the crucial announcement of the cabinet raised mixed reactions and it seemed that the duo had a fallout between them

The president promised Kenyans that he would make further announcements concerning the partial list of the cabinet.

Many Jubilee legislatures especially those coming from National Super Alliance (NASA) strongholds raised complains that the cabinet was not inclusive. They demanded rewards as promised during 2017 campaigns.

It is though, not apparent what the President and Deputy president concurred on during the private closed-door meeting at State House.