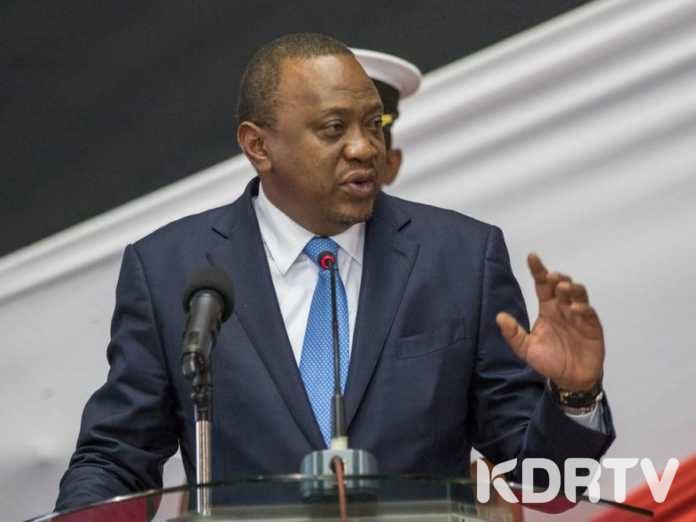 President Uhuru Kenyatta is working at the background to ensure the whole government is firmly under his control. The head of state wants to firmly grip  a number of key ministries including Energy and Treasury where Ruto’s men have held since 2013.

”The president knows his deputy is just in government for the benefits. He wants to take back the control of key ministries to make sure his Big 4 is achieved in time,” said a source from President Uhuru’s inner circle.

Only last week, President Uhuru Kenyatta appointed CS Matiang’i to head cabinet meetings on Thursdays and Tuesdays. Even though the Deputy is the President’s principal assistant, this new role Uhuru had thrust on Matiang’i was seen as another attempt to remove the DP from power circle.

The head of state feels the DP is deeply into 2022 politics and as such, he has given him ample time to campaign. Uhuru has been avoiding a direct confrontation with his deputy.

” His excellency wants to lead by example. It is not that he cannot engage in politics. Everyone knows Uhuru is one of the best when it comes to politicking. What he wants is people to concentrate on work and not 2022. He wants a united country,” the source added.

If Uhuru’s  plan to take control of key ministries ran by Ruto’s men succeeds, the DP will be technically thrown out of government. He will only be in it on paper. His office will be a lame duck office.