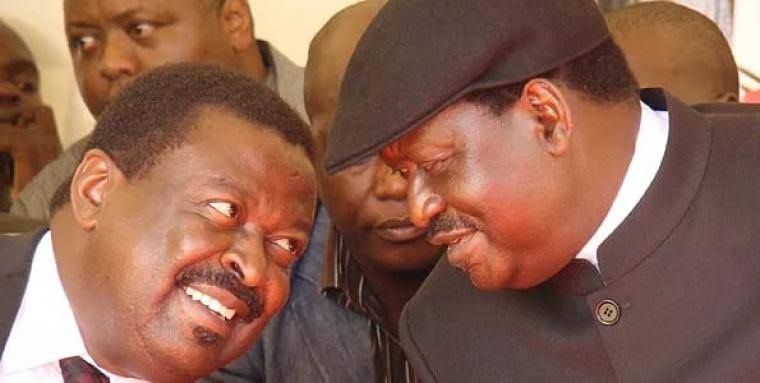 Raila has been crisscrossing the entire country while seeding the manifestos of Azimio la Umoja through the peace and unity call ahead of 2022 general election.

He maintained that the country will only realize the resuscitation of the ailing economy through pushing for unity plans among regions, tribes and communities across the country.

Deputy President William Ruto, on the other hand, is currently elongating the bottom-up strings in Makueni county where he has graced the empowerment programs to hundreds of women groups, Bodaboda saccos and thousands of jobless youths in the region.

Ruto predicted that Raila’s Azimio la Umoja has taken a similar toppling channel to the BBI ahead of 2022 election.

“Azimio La Umoja is Fake, It Will Not Unite Kenyans” DP Ruto Warns Nyeri Residents Ahead of Raila’s Friday Declaration