Many retired footballers venture into the coaching career but a few of them get a chance to manage their former clubs.

In this article, KDRTV looks into five ex footballer who got the change to manage the clubs they once played for. 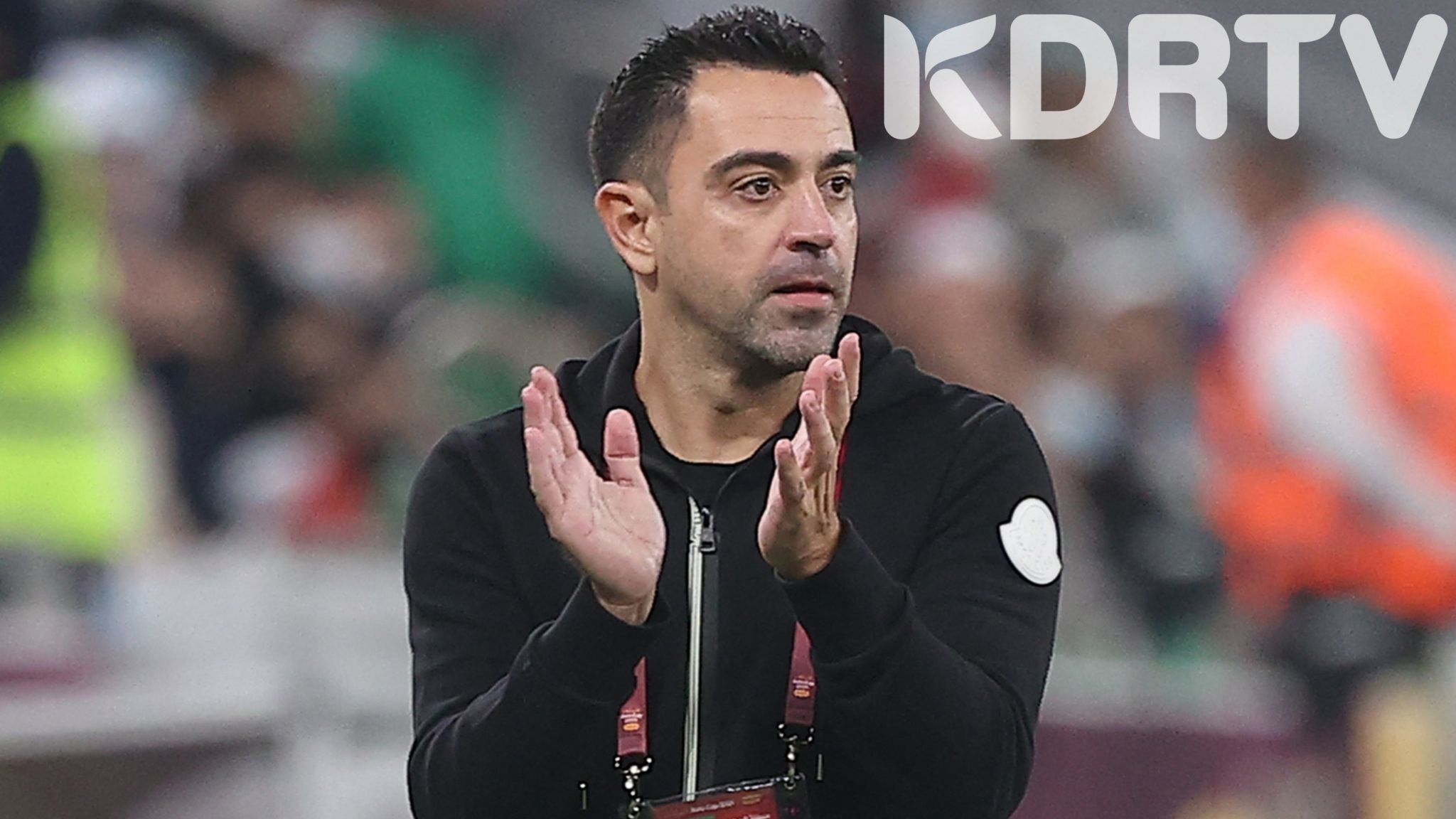 Hernandez was a professional footballer who played for Al Sadd in Qatar, the Spanish national team, and FC Barcelona. Hernandez helped Barcelona win four Champions League titles and eight La Liga wins during his time at the club. In November 2021, Xavi took over from Interim Coach Sergi Barjuan, who stepped in after Ronald Koeman’s failure. 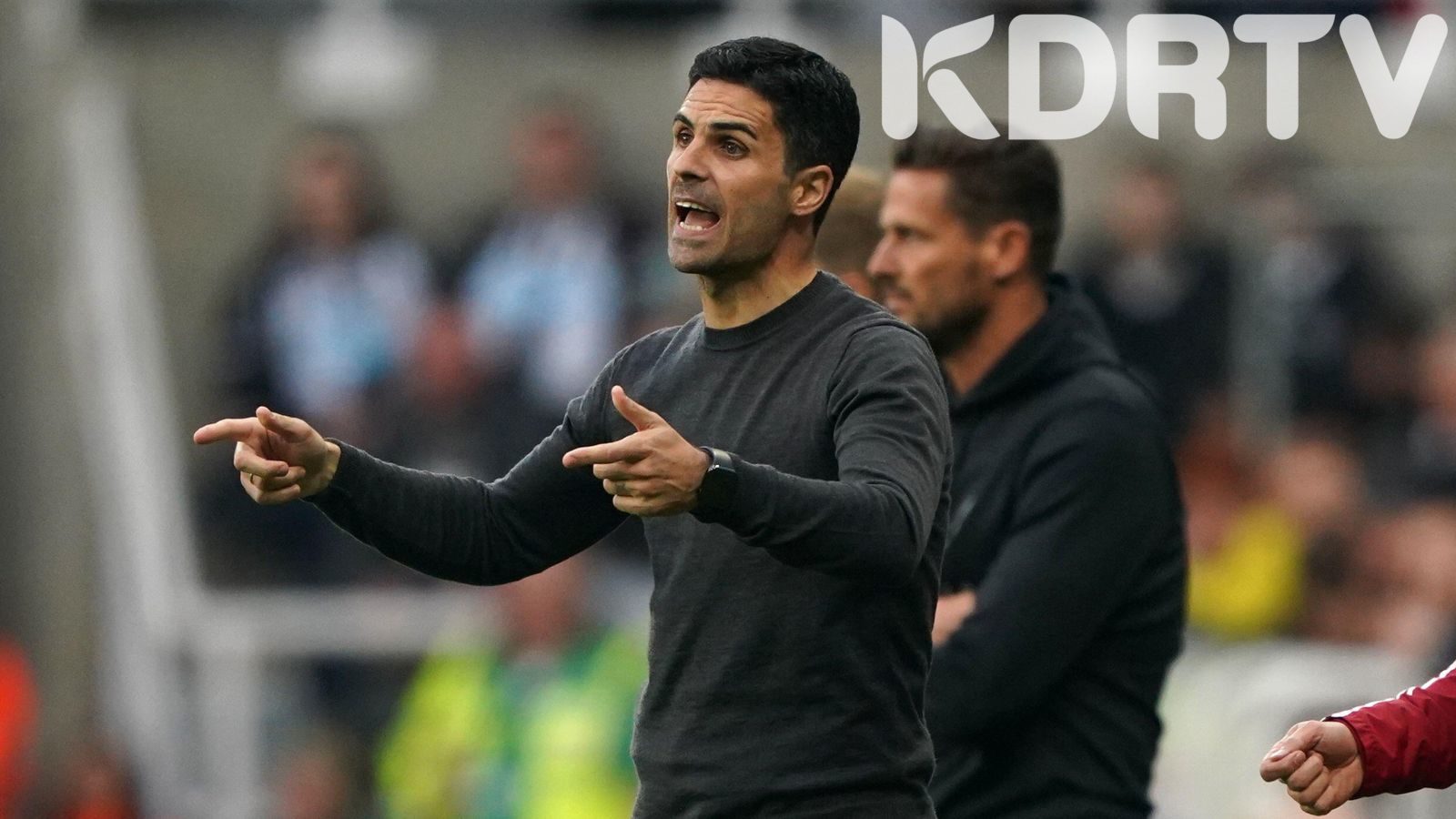 The Current Arsenal manager once played for the Gunners between 2011 to 2016 winning two FA Cups.

Arteta, who was born in San Sebastián, began his professional career with Barcelona in 1999, but was loaned to Paris Saint-Germain in 2001 owing to a lack of playing time. He also played for Rangers and Real Sociedad before moving to the Premier league. 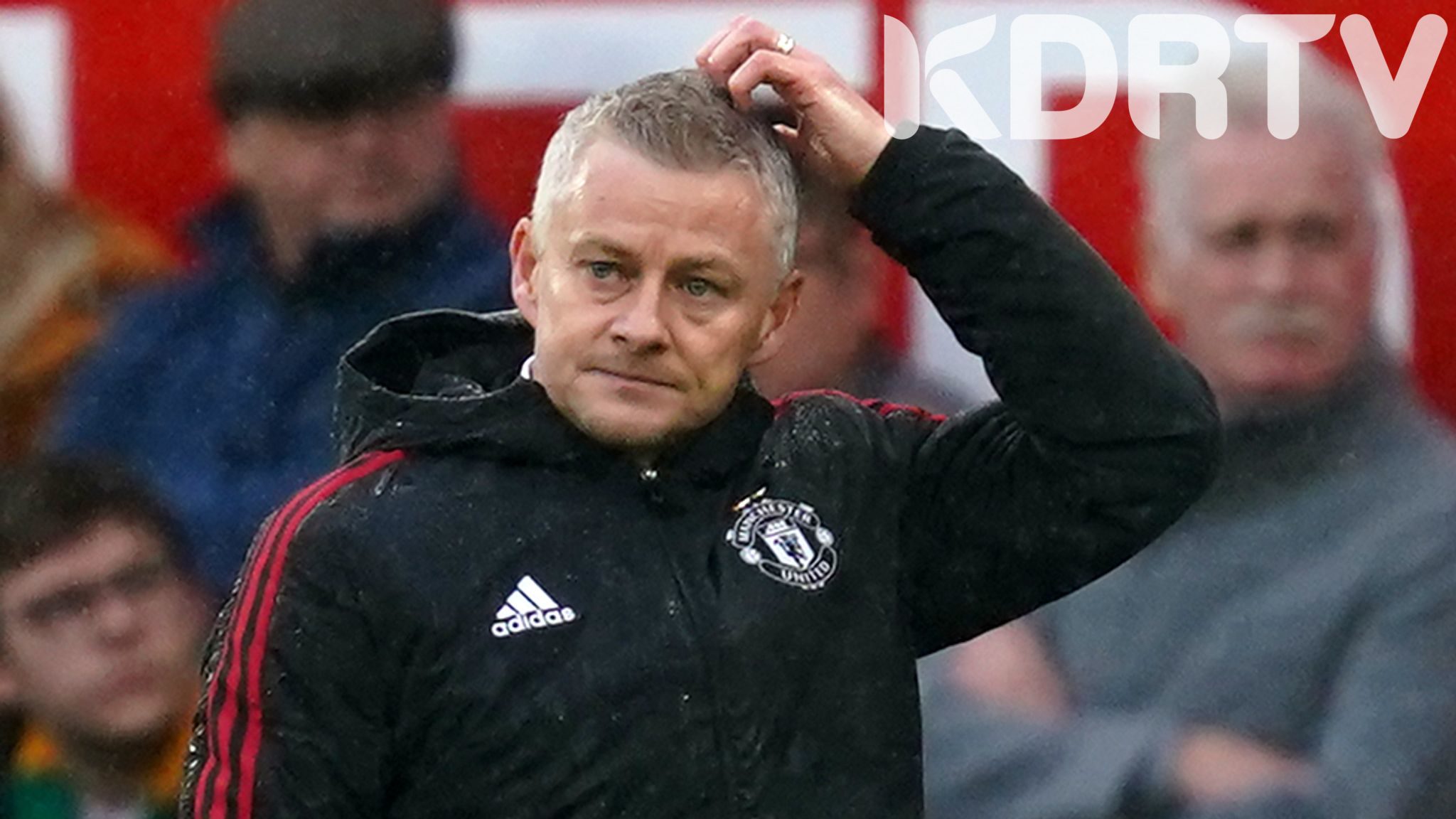 Prior to entering the realm of management, Solskjaer enjoyed a successful athletic career. Prior to joining Manchester United in 1996, he played for the Norwegian club Molde. He joined the Red Devils a s a caretaker manager in 2018 and then became a permanent manager after winning 10 out 13 of his first matches. He was however sacked in 2021 over poor results. 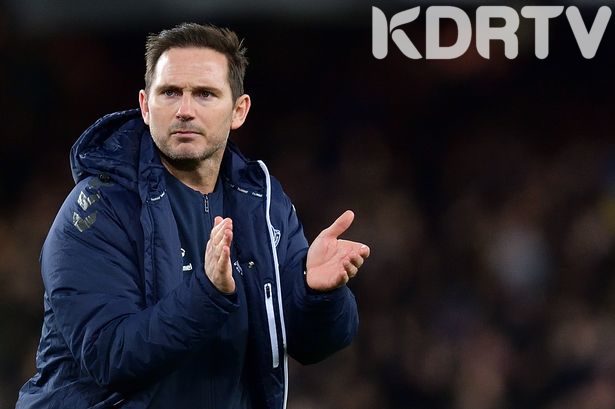 Lampard is a well-known figure in Stamford Bridge. He began his managerial career in 2018 by leading Derby County to the Championship play-off final. He was named as the Chelsea head coach a year later before being sacked in 2021 over disappointing results. He is the current Everton manager. 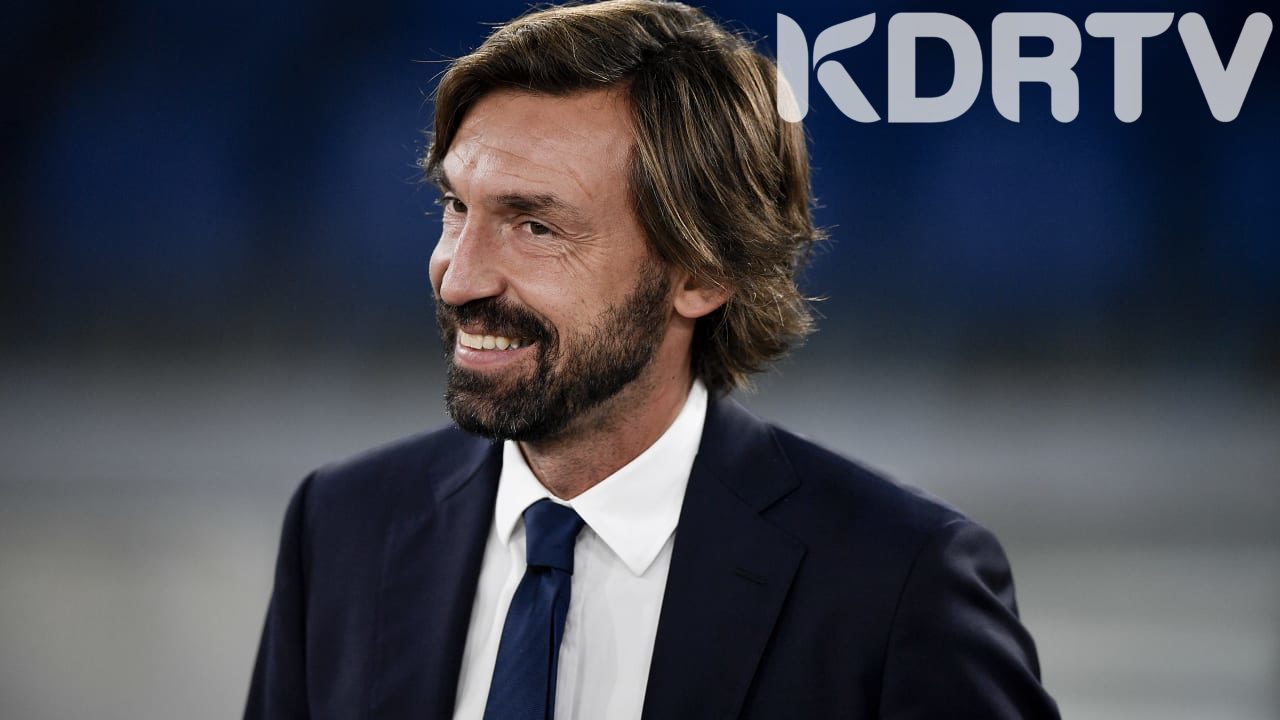 Pirlo began his football career as an attacking midfielder but switched to a deep-lying playmaker.

He played for several teams, including A.C. Milan and Juventus. Pirlo was inducted into the Italian Football Hall of Fame in 2019.

In 2020, he was appointed head coach of Juventus following his retirement. Upon his tenure, Juventus won both the Coppa Italia and Supercoppa Italiana. He quit his role in 2021.