Council workers, students and citizens of cameroon were forced to attend the matches due to low attendance. The attendance was made a must by the governors earlier on because the number of attendee were not pleasing.

Buea is where the matches were hosted. According to the people, the low attendance was due to fear of insecurity during or after the matches. Few years back, the separationists had threatened to distrupt the matches and this had instilled fear among the citizens of Cameroons. 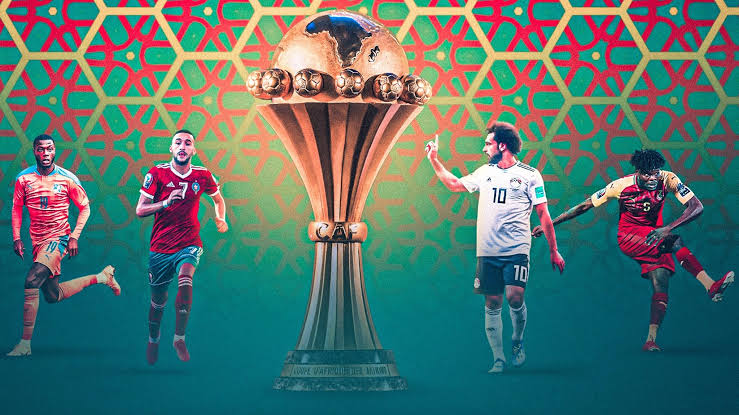 However, the government has promised the citizens of Cameroon that the security will be beefed up and that they have nothing to fear.

People were afraid of clashes being withnessed during the on going games. Any group or any person threatening to disrupt the ongoing games will be delt with accordingly and woll face the wrath of the law. 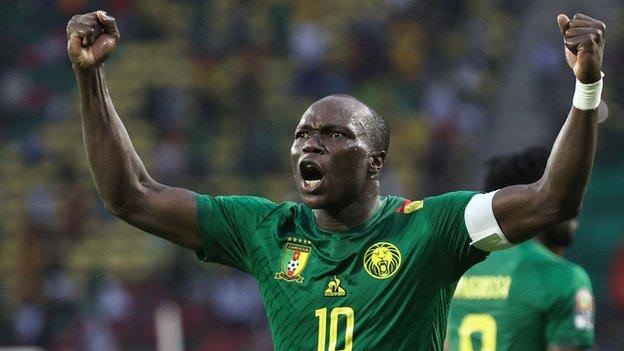 To facilitate a this attendance, a number of buses and cars have been hired to enable people to attend. Nonetheless, the lectures were made to end at one while governent workers were to close their work at two.

Also read: Kenya placed in Group G ahead of the 2021 Africa Cup Of Nations Qualifiers

The bus and cars were to be given for free. No one can have any reason to miss watching the matches. The number of attendees before were very minimal. This forced the government to do this courtesy of the regional governor.

Subscribe to watch latests videos
In this article:Afcon, Cameroon