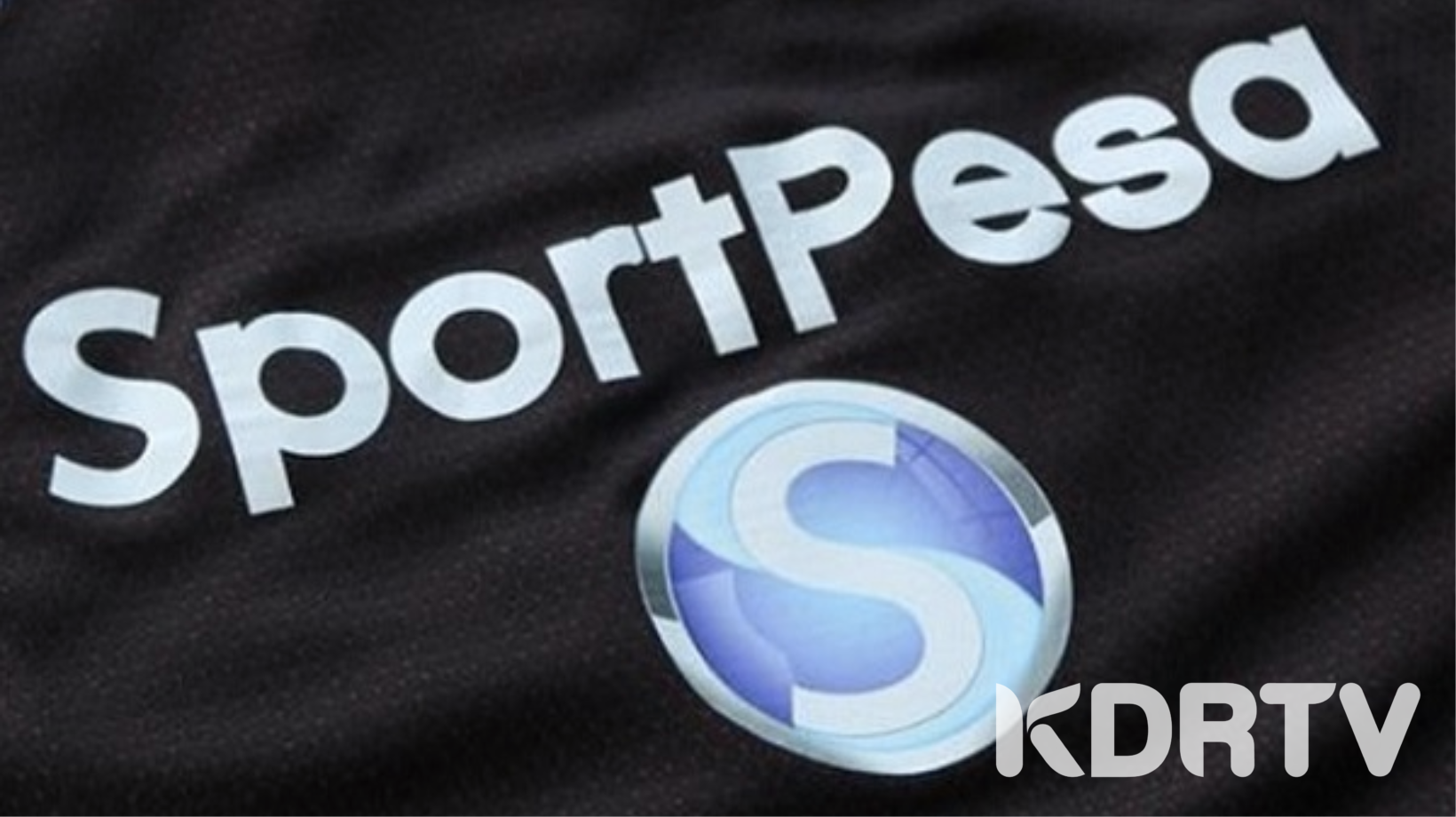 Leading betting firm SportPesa has cancelled all sponsorship deals in the country.

This comes as a surprise to many despite a court case currently being heard. In a statement in the firms website, SportPesa expressed regrets in cancelling all sponsorship it currently has with immediate effect;

“We regrettably wish to announce that due to the uncertainty of this situation Sportpesa will be cancelling sports sponsorships effective immediately. All clubs and partners will have received notices as provided for in their contracts.”

We greatly value our partnerships and we will endeavour to resume support to the best of our ability when the business recovers,” the firm said.