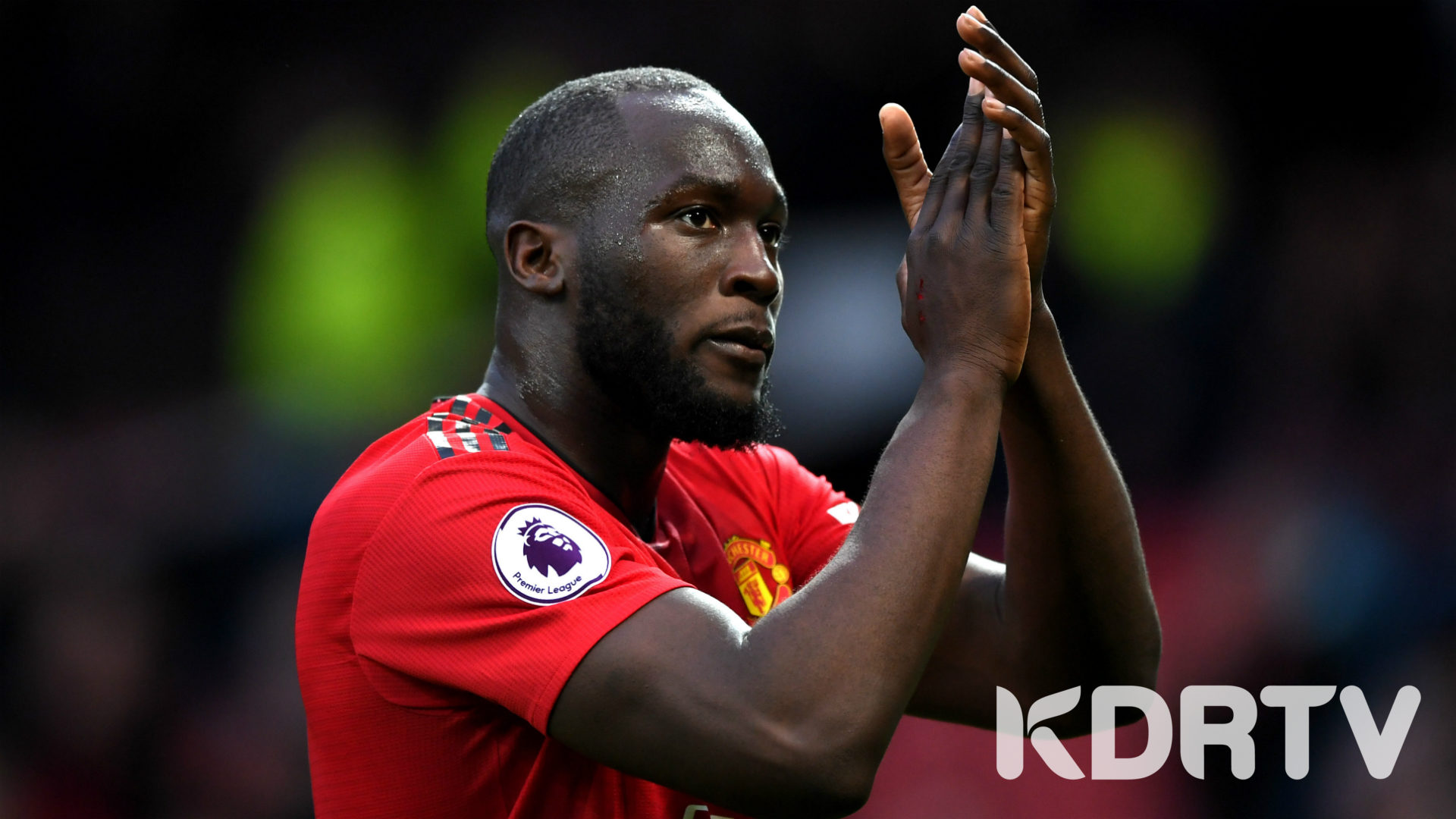 Romelu Lukaku has left #MUFC and signed for Inter Milan on #DeadlineDay pic.twitter.com/2RfF3oVjsT

Lukaku tried his best but it only got worse, was convinced #MUFC has settled striking problems for 5+ years given the Everton lukaku form. Was fire in the 1st season but it got rough 2018/19. Not as a legend but as a player who played for the badge to his ability. Success Big Rom

“Inter is not for everyone, that’s why I’m here.”

100 – Romelu Lukaku is the fifth-youngest player to reach 100 goals in the Premier League (24y 322d), as well as the youngest non-English player to achieve this milestone. Force. pic.twitter.com/nVYhhBsWr9