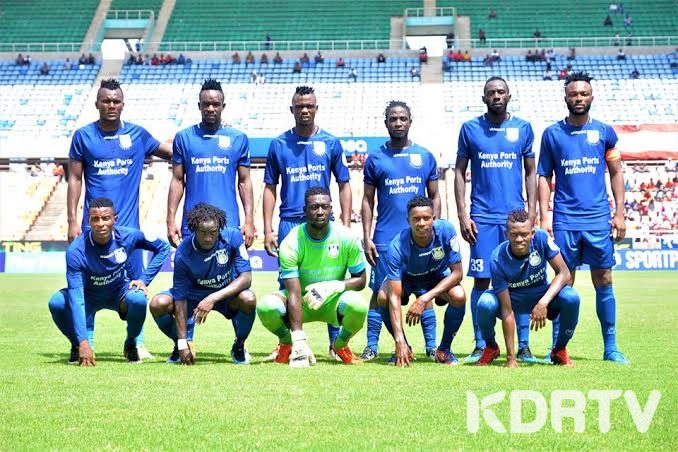 Speaking to the press Wednesday afternoon after training session,Mwalala expressed confidence ahead of the new season as well as CAF CC match on sunday

“We have prepared well ahead of this crunch tie,we are going for a win because we believe in starting strongly since we shall be playing the return leg match away in Sudan.” Said Mwalala.

“The team is in good shape since we have had good preparations. We had  one and half week rest after conclusion of last season and emabarked on proper planning because we have a lot of matches in this new season. We travelled to South Africa for our pre-season preparations and later to Rwanda for Cecafa Kagame Cup tournament.”

On new signings,Mwalala hinted at two more additions; we have signed three players so far in Cliff Kasuti ,Danson Chatambe and Alex Luganji. I must admit Chetambe is a good catch for us,he was part of the squad that represented us in Rwanda and he played so we’ll,we have Luganji who is also promising and am looking on how to balance them so as to gauge them properly. ”

“We have so far lost one key player in Farouk Shikalo who has joined Yanga and already we have his replacement because it is a critical area. We will have a foreign keeper as well as add a central defender because we are short on that department having lost Benard Odhiambo to injury and we only expect him back in six months time.” Concluded Mwalala.