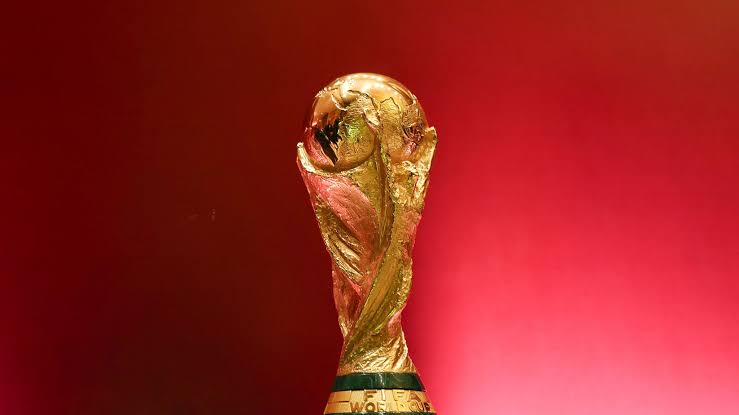 The FIFA World Cup is arguably the most followed sport on the planet with billions of people watching it every four years.

The World Cup is also the most lucrative tournament, as a result of the cash generated by broadcast rights and commercial collaborations.

Its iconic trophy is said to be worth Ksh2 Billion ($20 Million). It is crafted entirely of 18-karat gold and weighs in excess of 6 kg.

Intriguingly, the award is hollow on the inside, as it is believed that if it were solid, it would have been impossible to lift, despite its diminutive size.

However, not everyone is permitted to touch the trophy. Only national team captains, winning team players, and heads of state are eligible to get hold of the trophy. 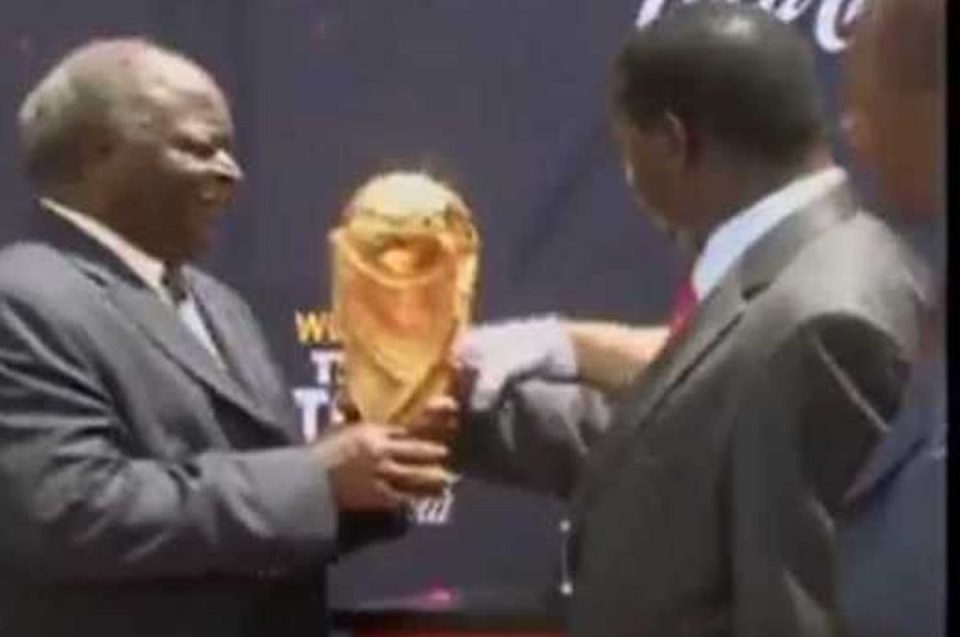 In November 2009, former Prime Minister Raila Odinga was left embarrassed after being subjected to this stringent rule when the trophy landed in Kenya for public viewing ahead of the 2010 World Cup in South Africa.

Retired President Mwai Kibaki got the opportunity to hold the trophy, but when the ODM leader extended his hand to feel it, he was pushed away by the security detail guarding the trophy. 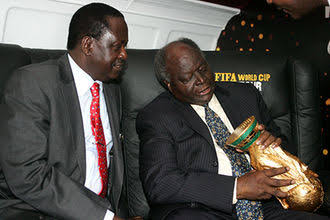