​Ryan Gravenberch has signed up with Bayern Munich on a 5-year deal. It will be made official soon.(Source: BILD) 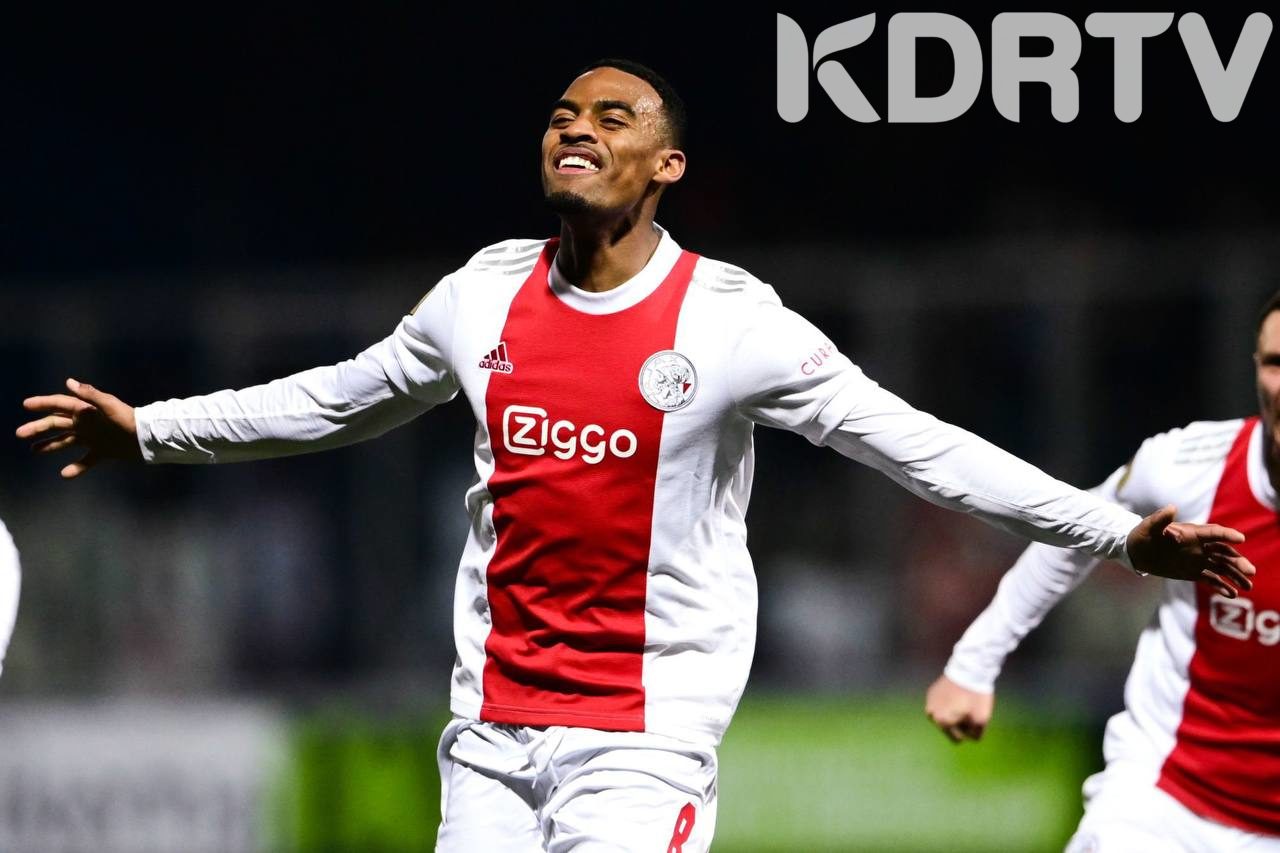 Manchester United will join the race for Robert Lewandowski – if his dream move to Barcelona falls flat. Source (The Sun) 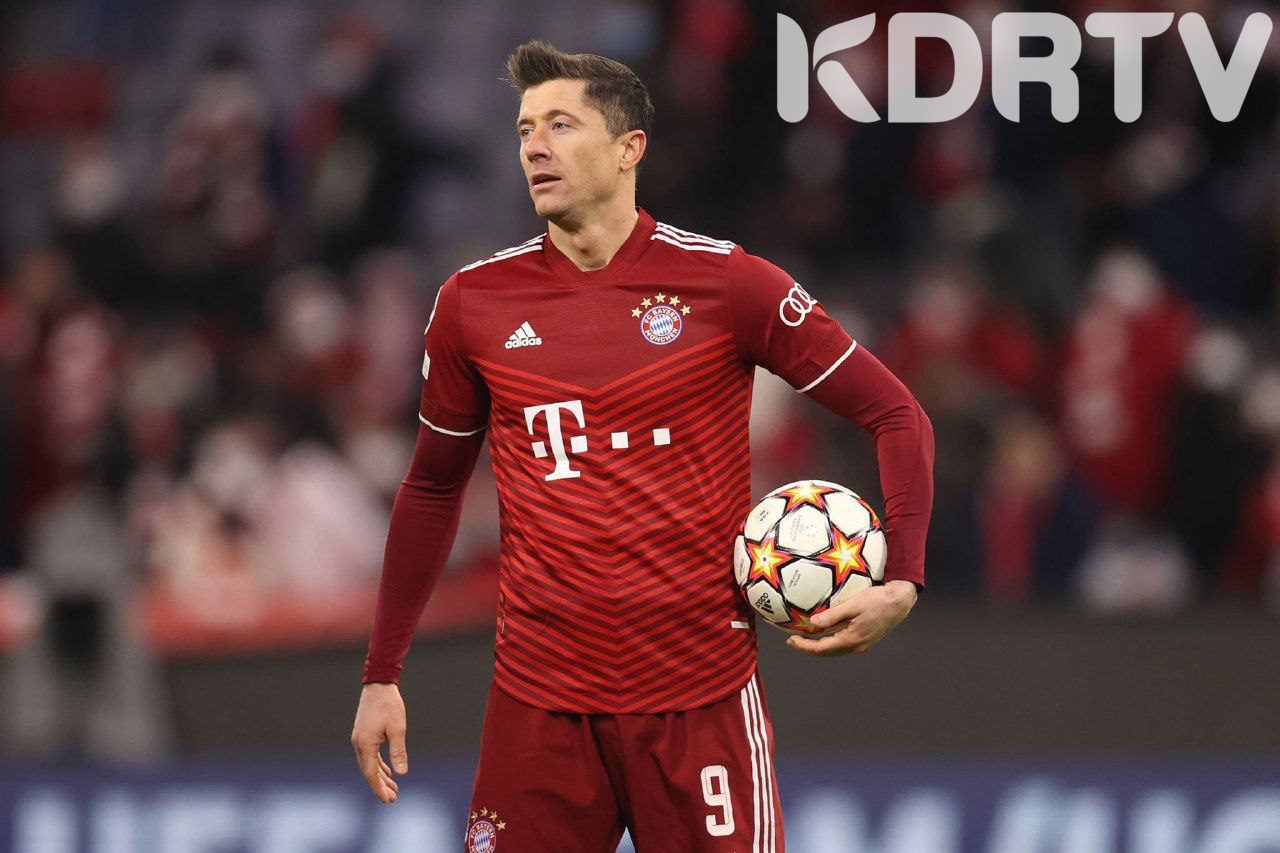 Darwin Núñez will fly to Spain in the coming hours, then the Uruguayan striker will be ready to fly to England in order to complete the move to Liverpool once contracts are signed with Benfica. 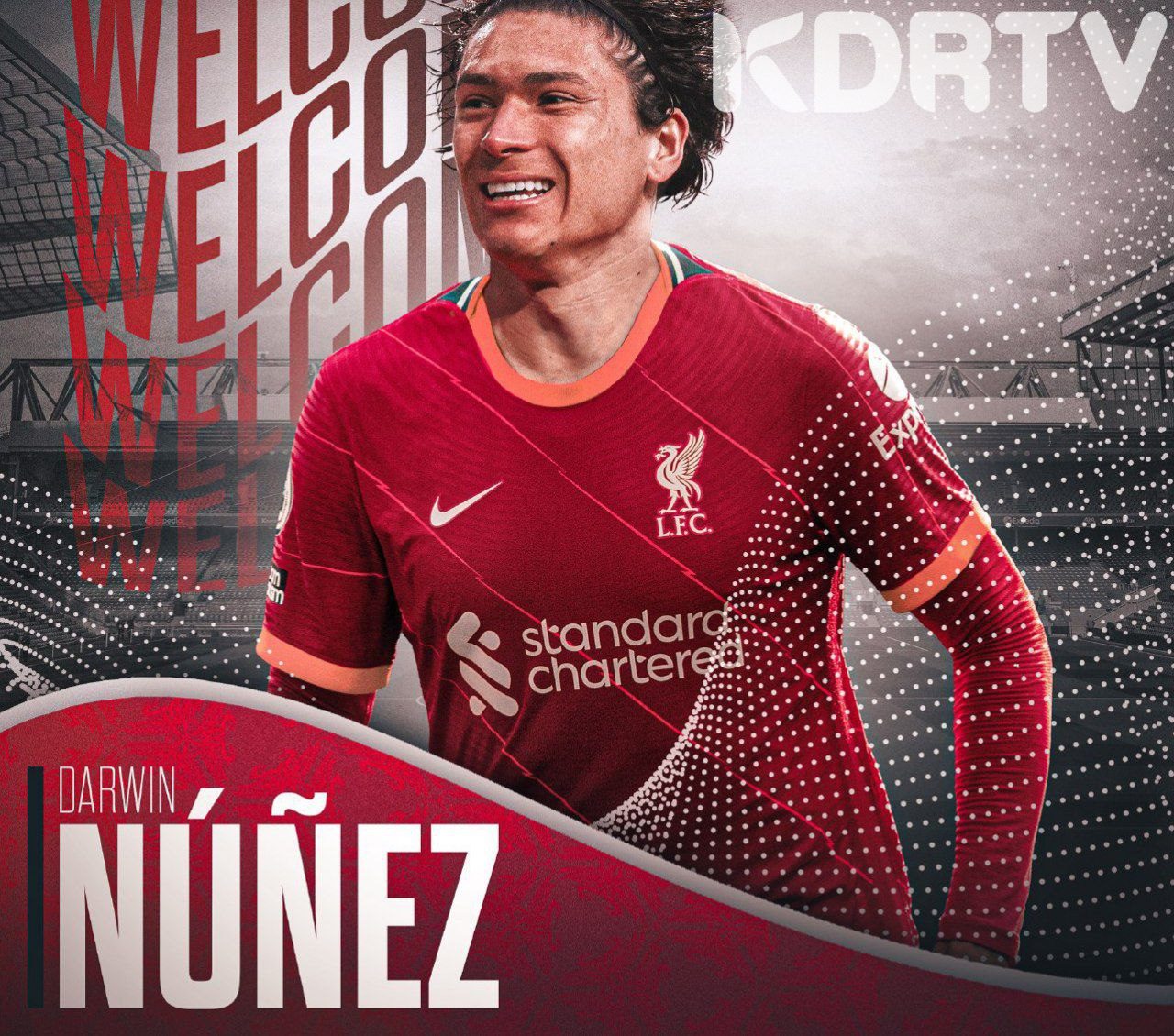 Aurelién Tchouaméni joins Real Madrid on a permanent deal from AS Monaco for €80m plus €20m add-ons. Six-year contract completed with final medical test on Tuesday. Aurélien Tchouaméni will be presented as a new Real Madrid player on June 14, 12:00 CET. (Source MARCA) 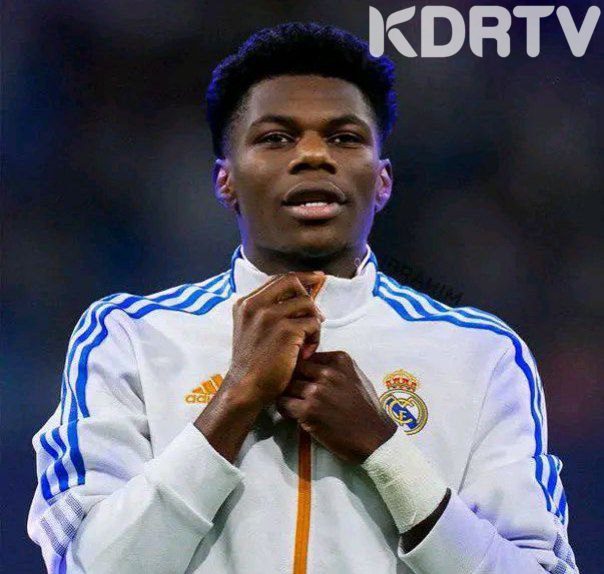 Chelsea ‘have been offered the chance to sign Manchester City star Gabriel Jesus with Thomas Tuchel’s side also interested in a move for Raheem Sterling with both players entering the final years of their deals. (Source Daily Mail) 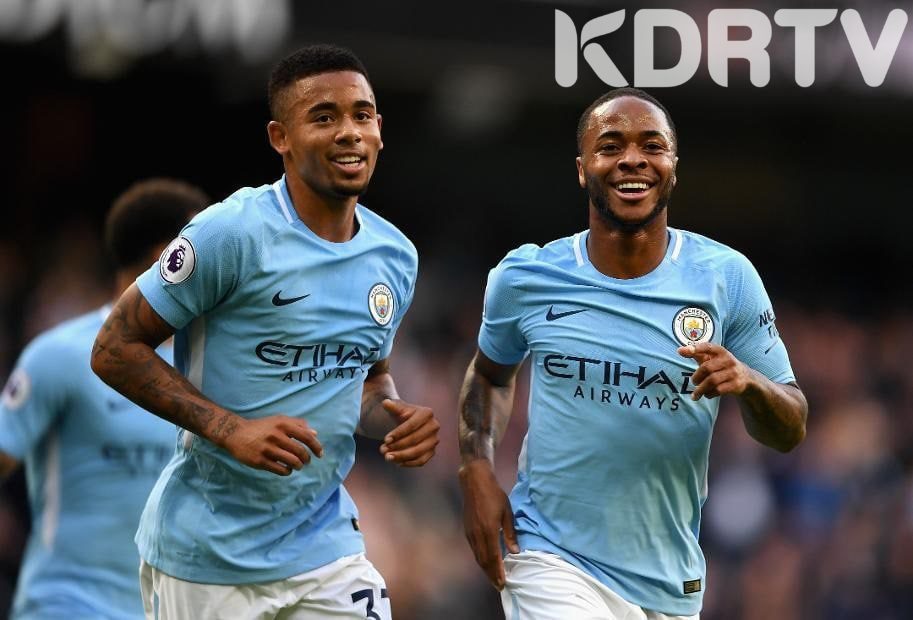 Pep Guardiola has told Bernardo Silva that he would be allowed to leave if City receive a good offer. Barça would try to sign him after the sale of Frenkie de Jong. (Source Mundo Deportivo) 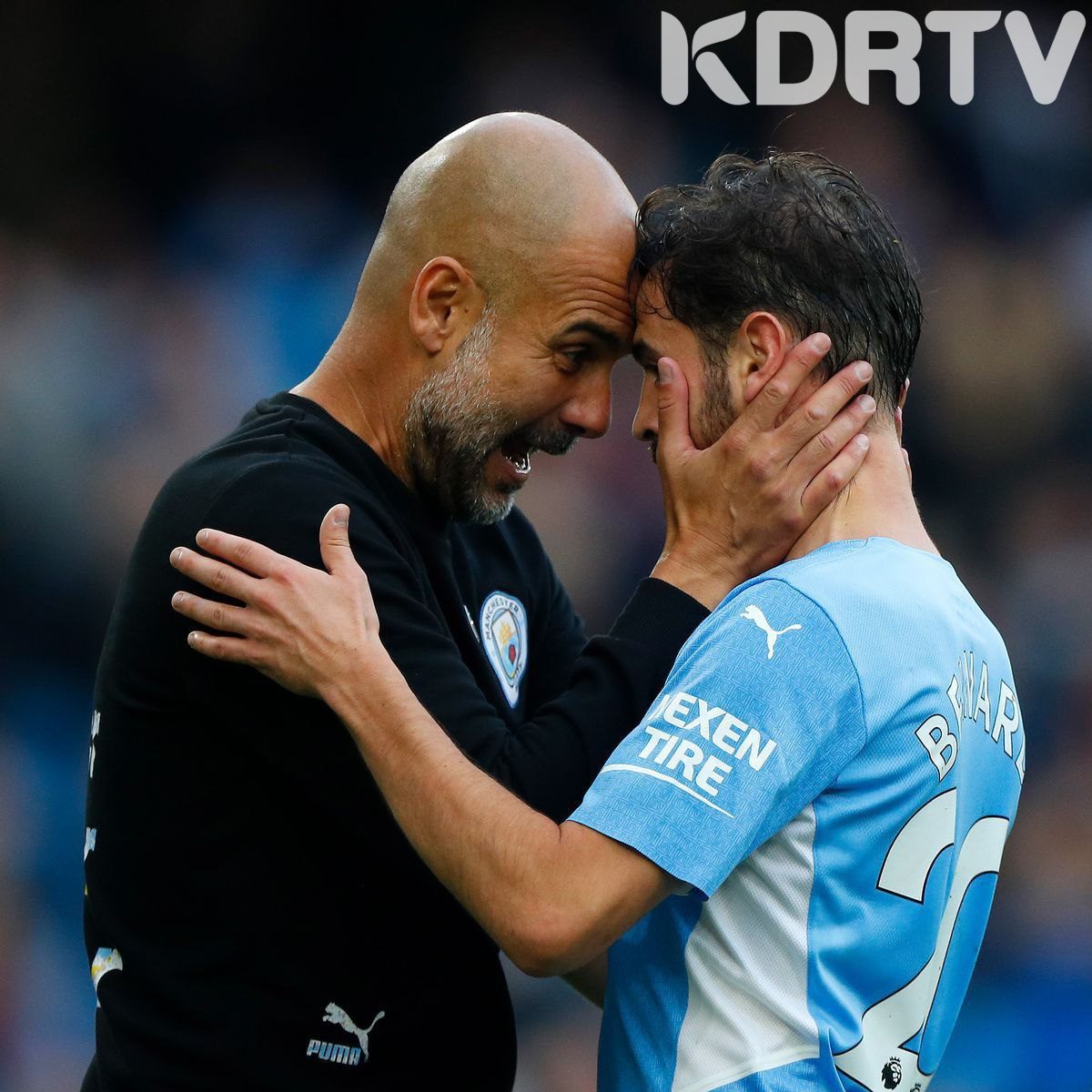 Arsenal are willing to pay more than £42m for Lazio midfielder Sergej Milinković-Savić. 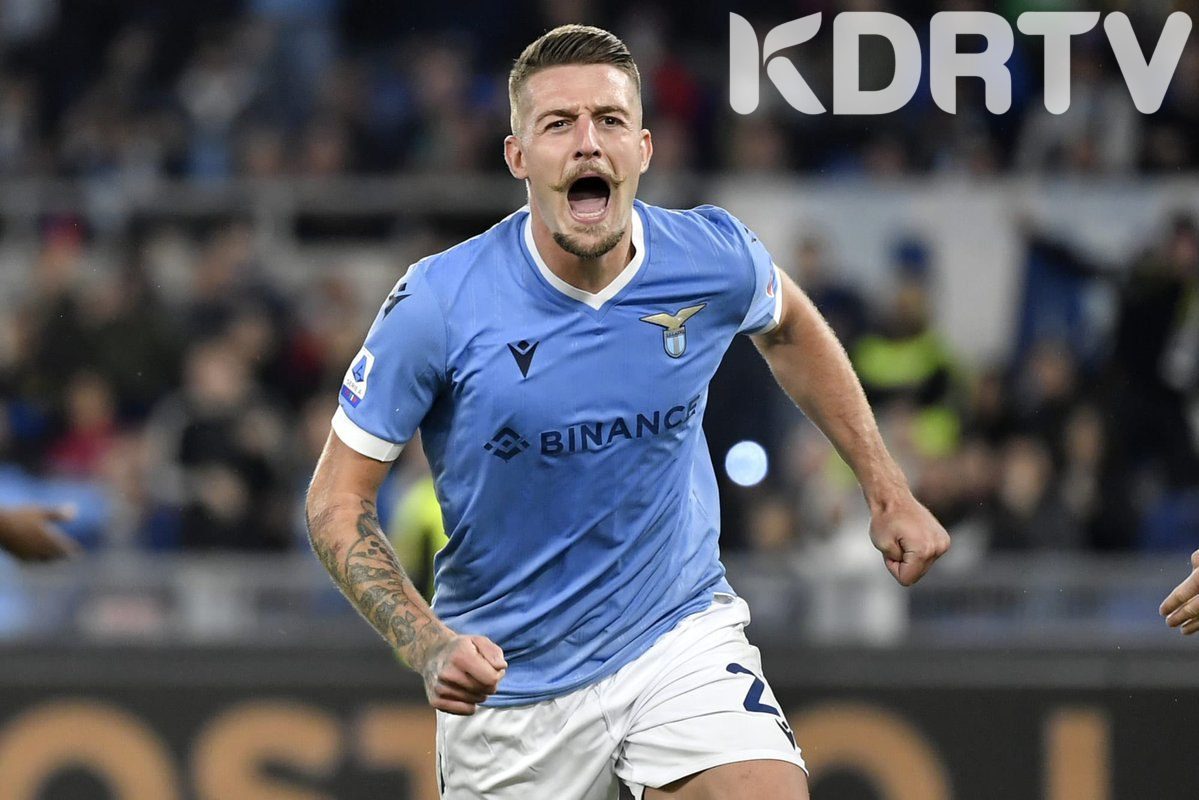 Real Madrid have a strong interest in signing Reece James. The Chelsea defender is yet to open talks over a new deal at Stamford Bridge and Madrid are monitoring the situation closely.(Source: SamiMokbel81_DM) 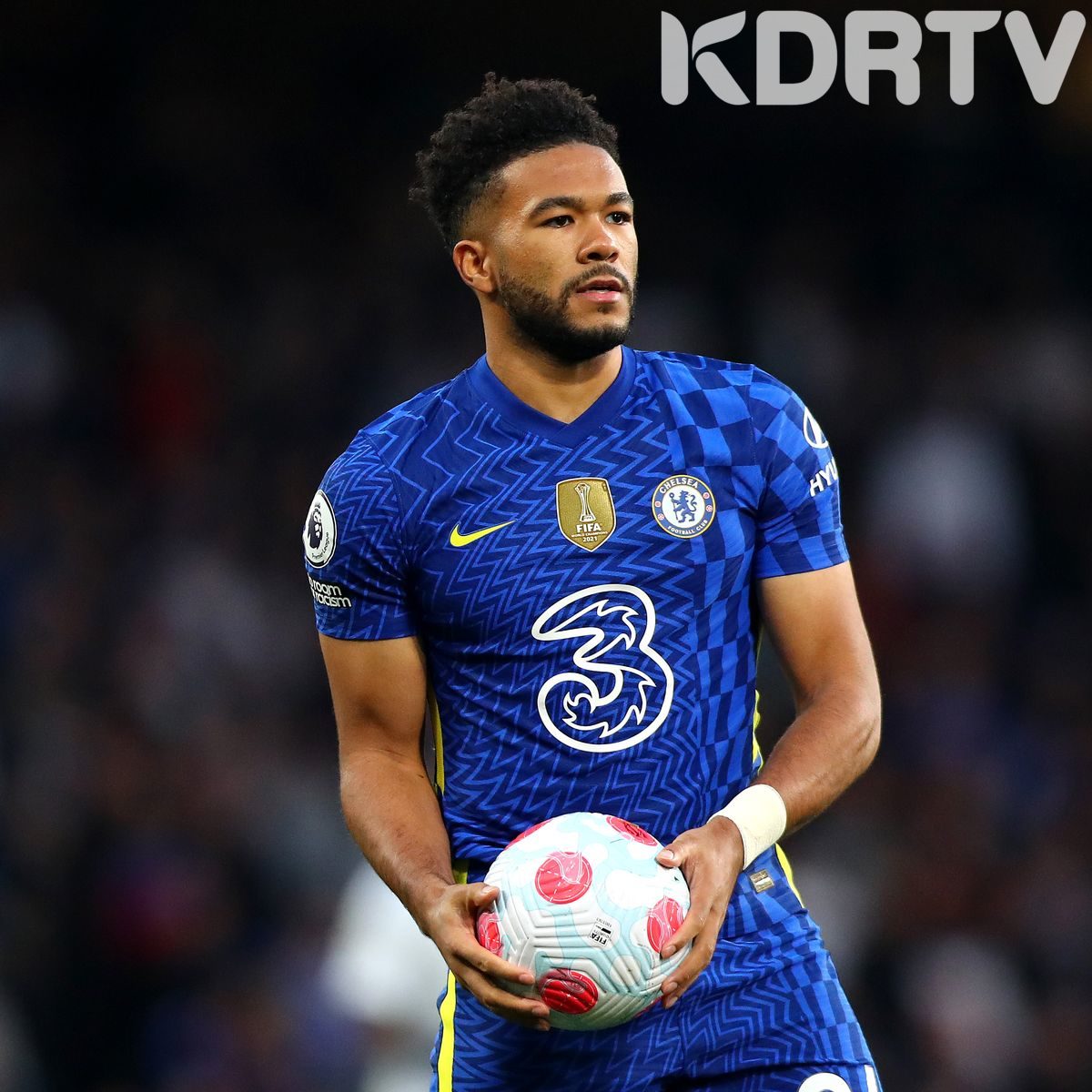 Liverpool are set to reach an agreement with Calvin Ramsay on personal terms – they made an official bid to Aberdeen for the Scottish fullback.