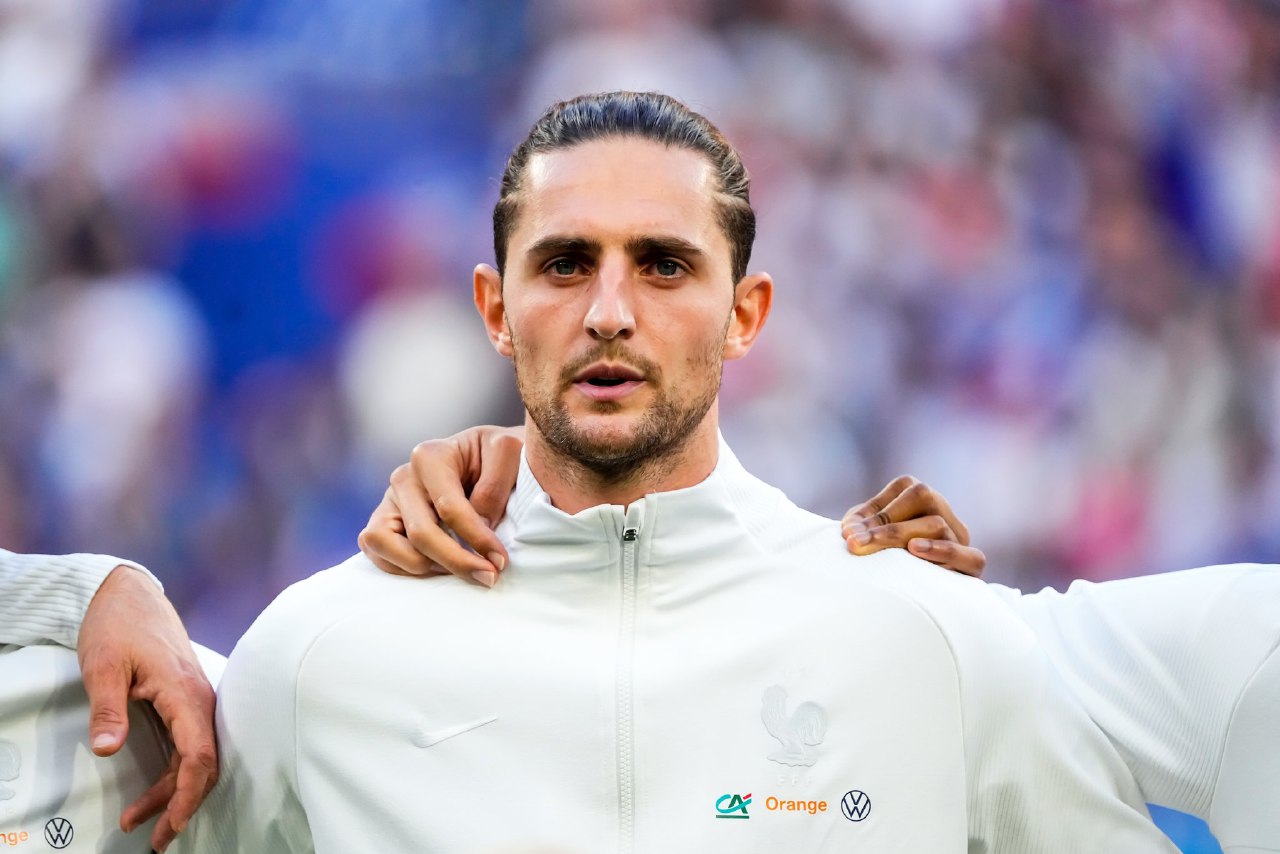 Adrien Rabiot wants to join Manchester United. Talks over personal terms with his agent and mother have begun. 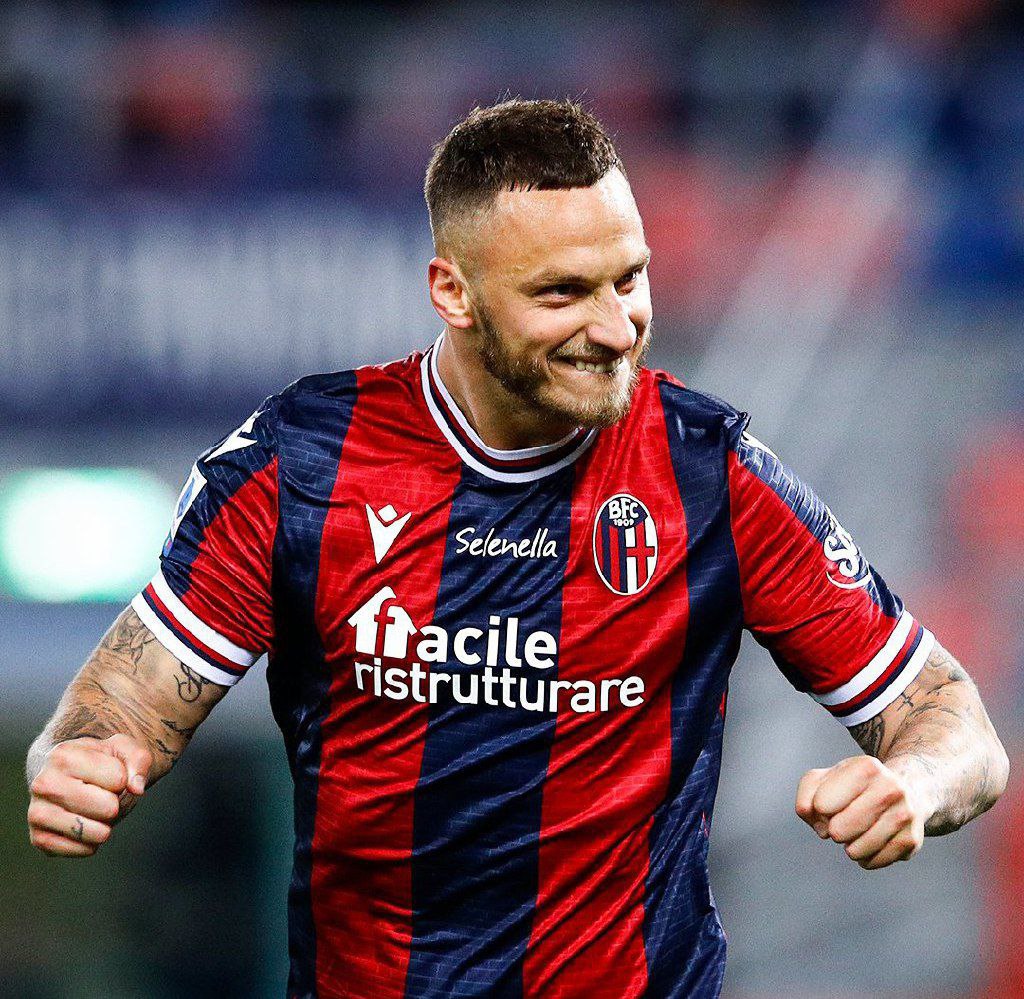 Manchester United will increase their offer for Marko Arnautović after Bologna rejected their initial bid worth around $8M. 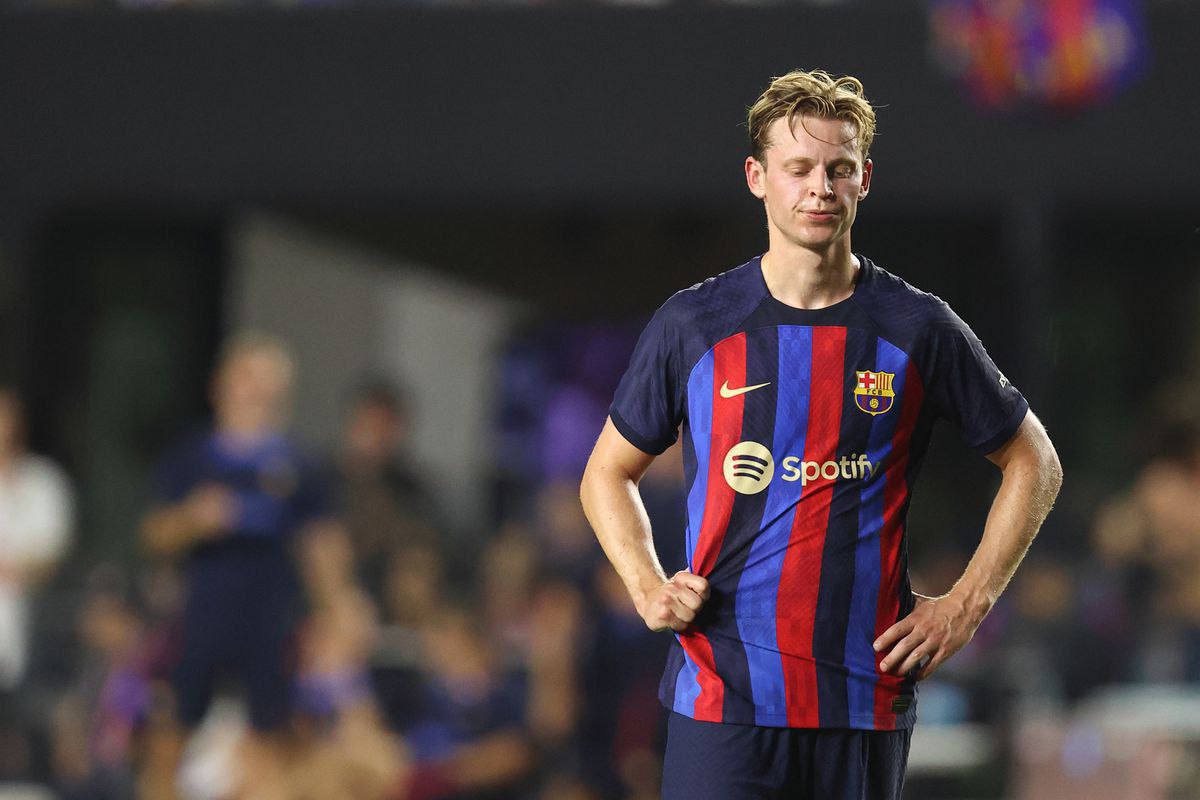 Chelsea have a firm interest in Frenkie de Jong and are prepared to fund the transfer fee and cover the salary debt should he decide to join the club. However, a formal bid is yet to be submitted. 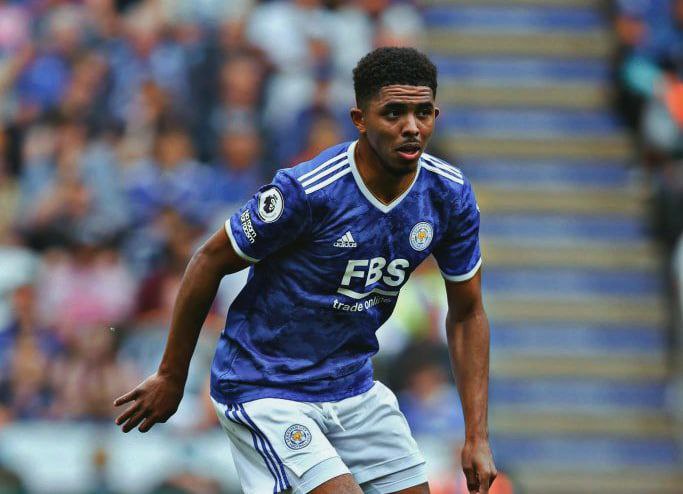 Leicester City have rejected two offers from Chelsea for Wesley Fofana, worth €75m and €82m respectively. 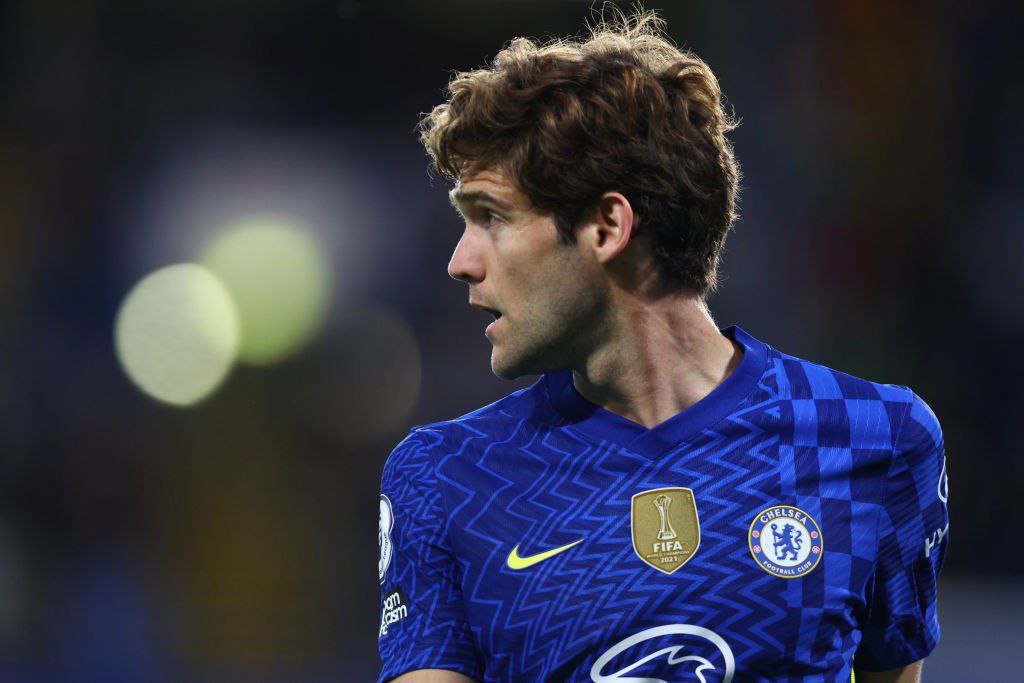 Barcelona will complete Marcos Alonso’s deal very soon according to Fabrizio Romano. Negotiations are at final stages with Chelsea since Friday and it’s just a matter of details, Alonso only wants to join Barça as soon as possible. Final fee will be less than €10m . 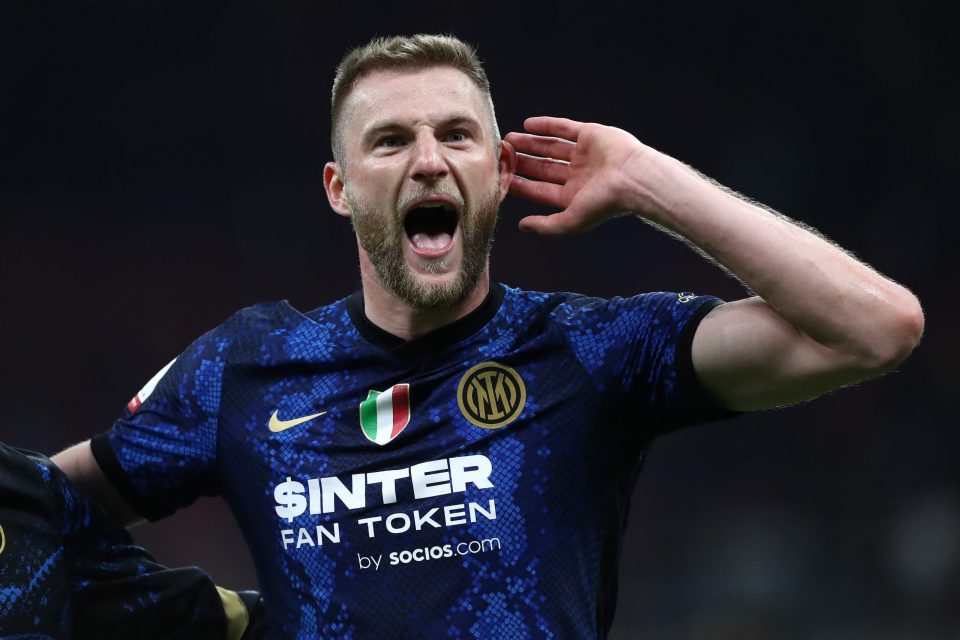 PSG are willing to make an increased offer for Milan Skriniar, as reported by Italian media site Gazzetta. The reigning Ligue 1 winners had presented an initial bid of €60 million including add-ons but was rejected by Inter. The Serie A team rates the defender at €70 million and will only consider a deal around that sum 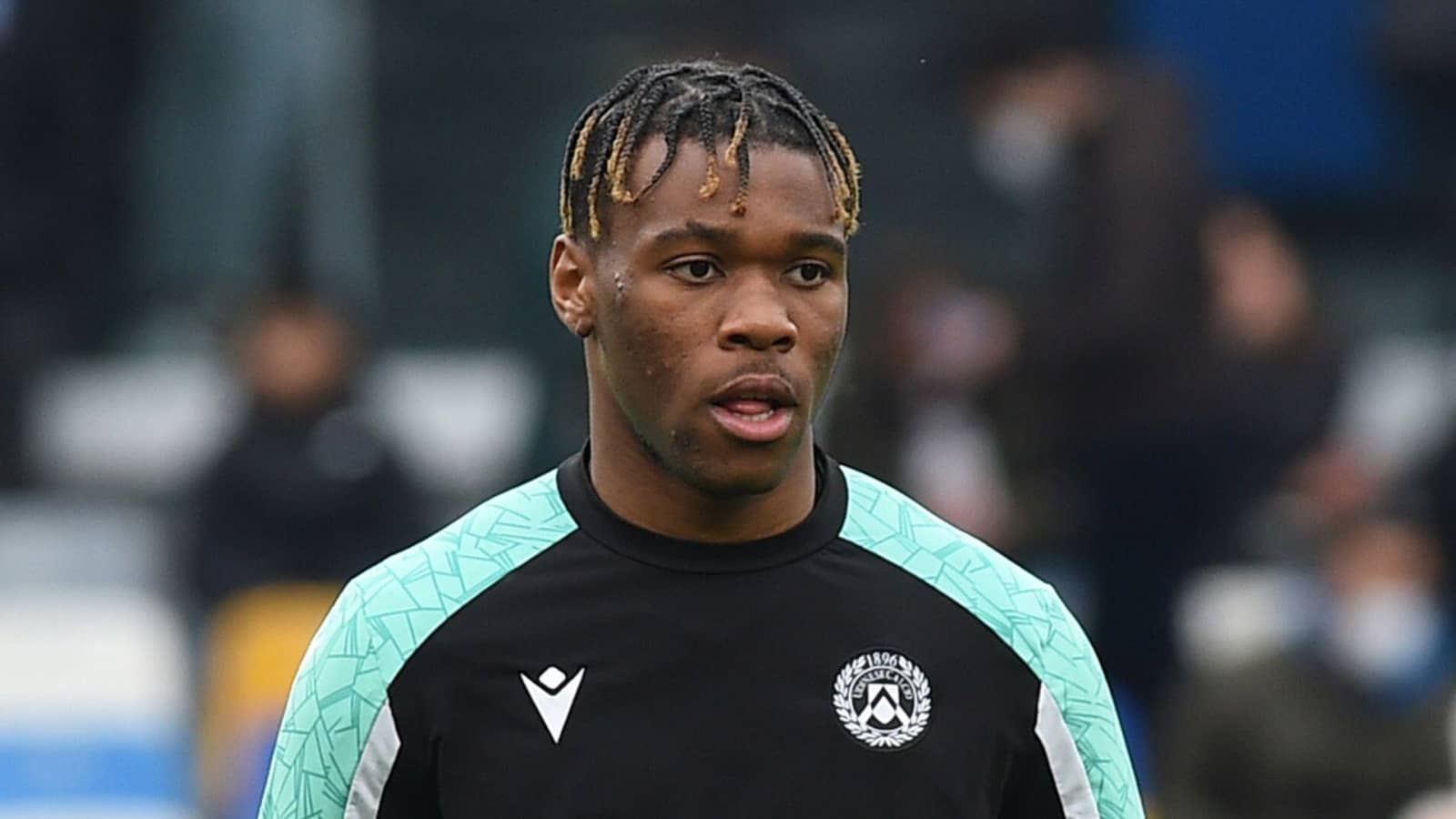 According to football.london, Destiny Udogie might become Tottenham’s seventh acquisition of the season. Antonio Conte desires further reinforcements at left wingback and has expressed interest in the Udinese player. He is anticipated to cost approximately £22 million, including add-ons, and might be loaned out again for the remainder of the season. 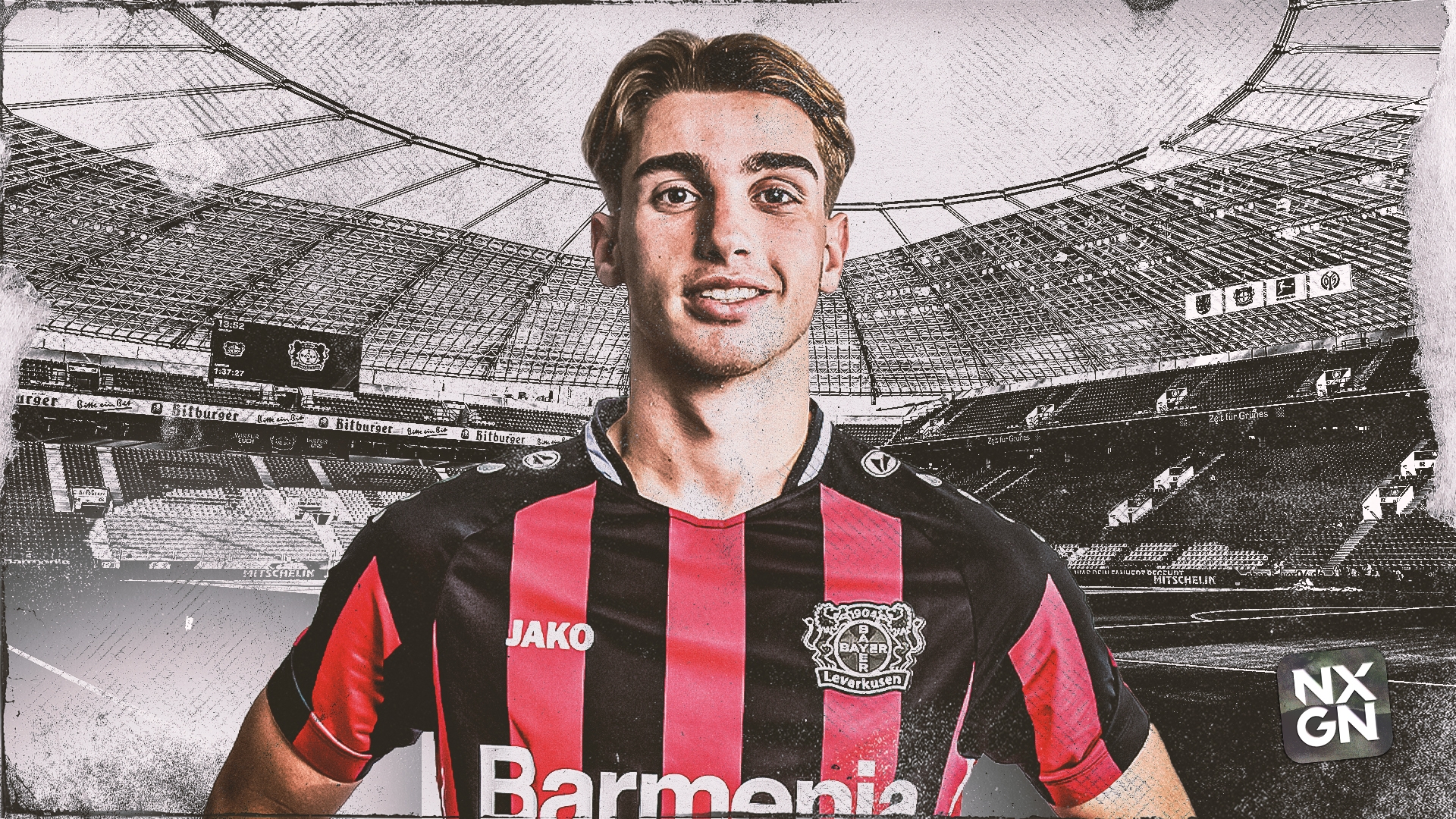 Marca reports that Atletico Madrid has made an offer for Bayer Leverkusen attacker Iker Bravo. The Rojiblancos are competing with Real Madrid to recruit the 17-year-old and feel they can persuade him with a spot in Diego Simeone’s senior team.