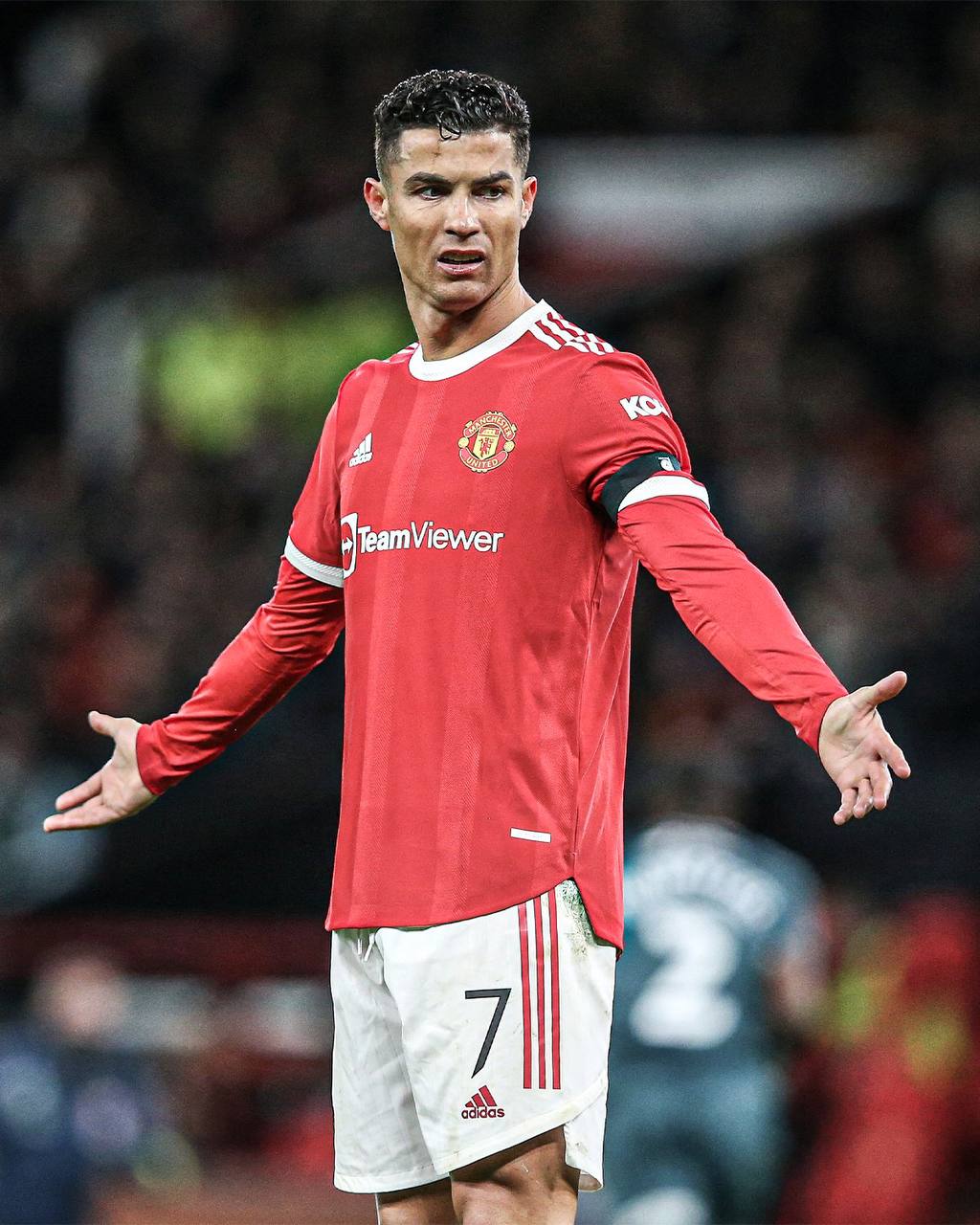 Cristiano Ronaldo fears his chances of leaving Manchester United are fading after the club doubled down on their stance that he’s not for sale.(Source: Daily Mail) 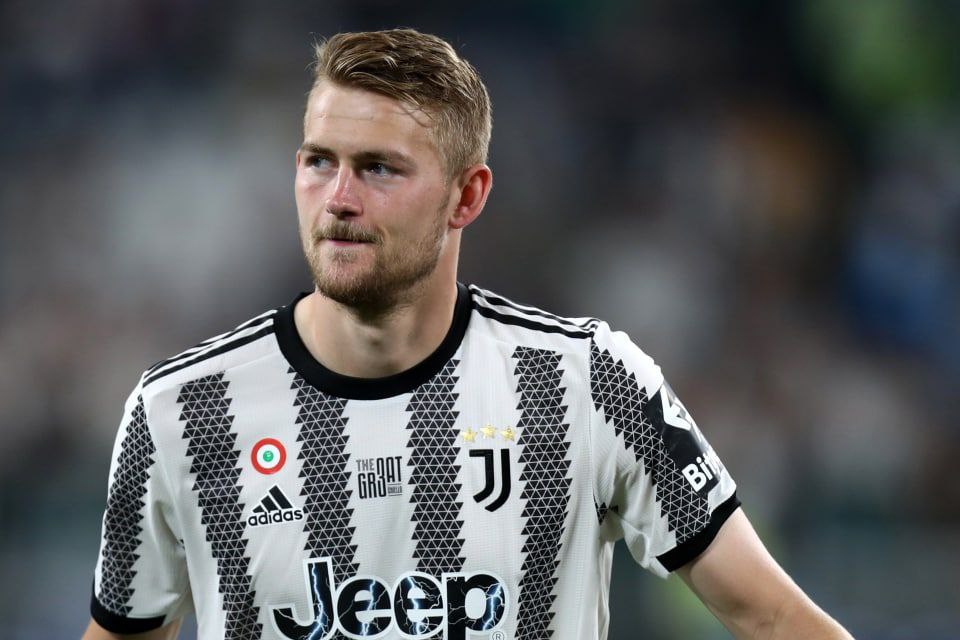 All that remains is to find an agreement with Juventus and a fee of around €70m is expected. (Source Pletti Goal) 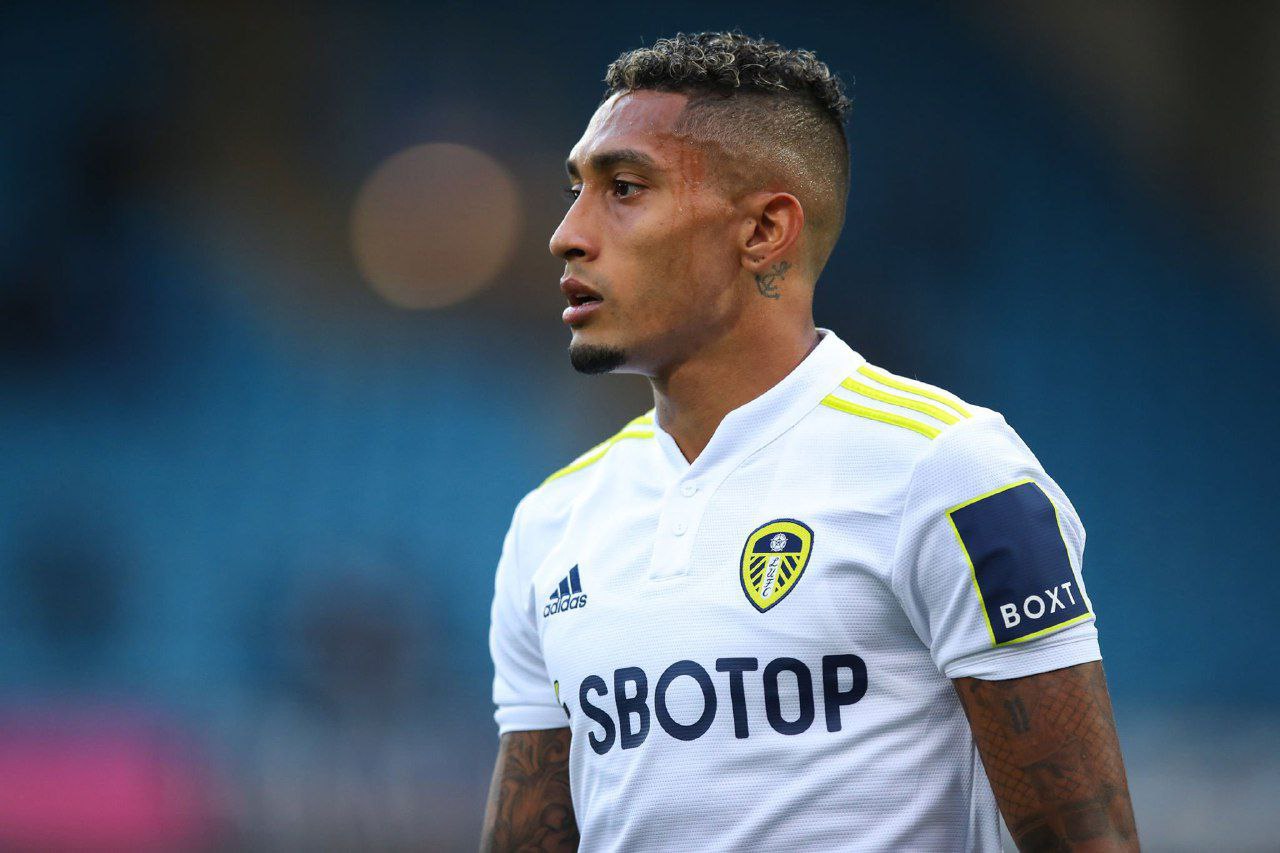 Barcelona bid for Raphinha has been improved in the last 24 hours, still not matching £60m Chelsea bid accepted by Leeds. Raphinha wants to wait for Barça. 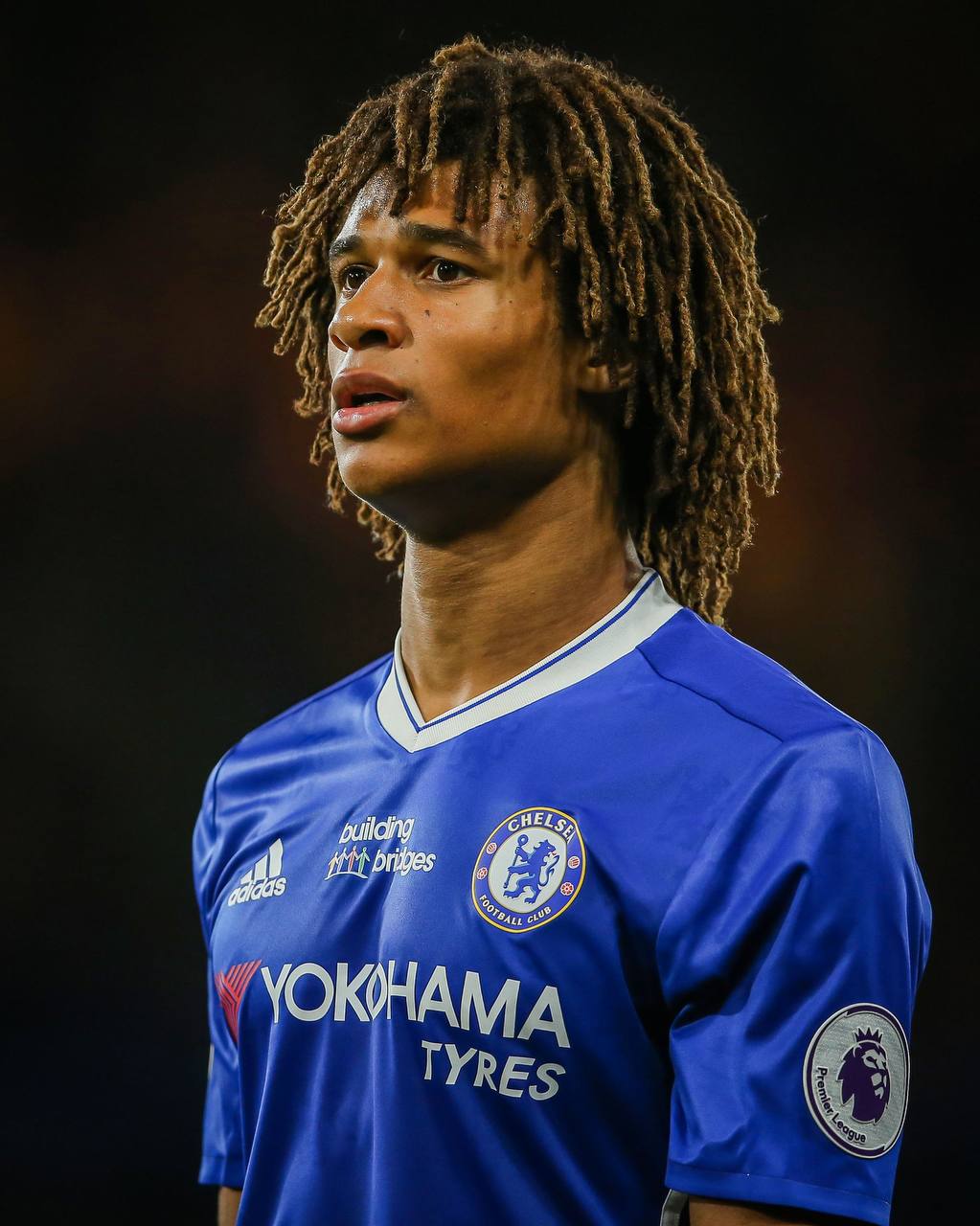 ​​Nathan Aké has agreed personal terms on a move to his former club Chelsea. Man City now await an official bid and they want around £40m-£45m.(Source: Fabrizio Romano) 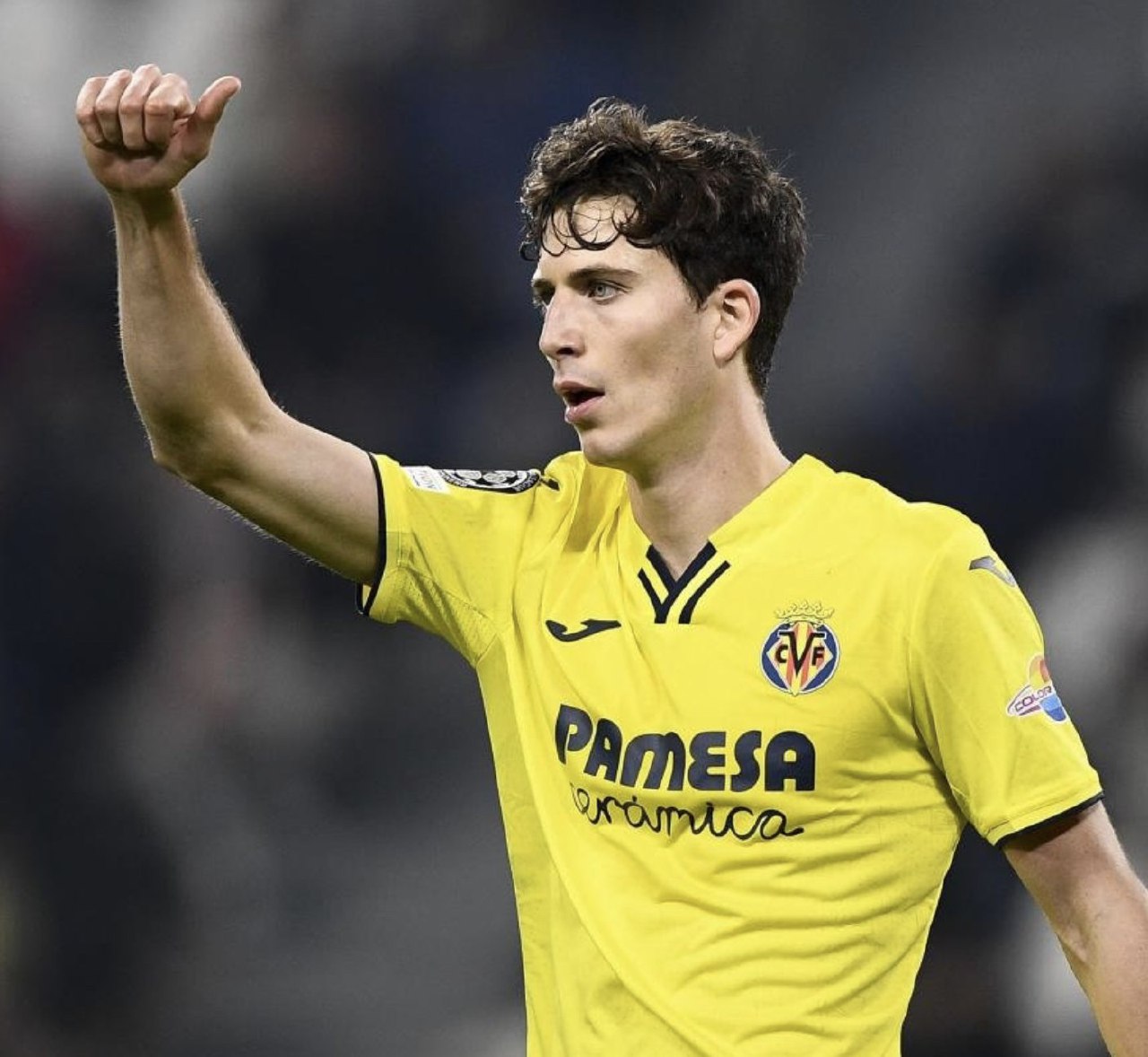 Manchester City are weighing up their options on replacing Nathan Aké. Pau Torres, Jules Koundé and Joško Gvardiol are all on the list. Kalidou Koulibaly is also on the market. (Source  Mcgrathmike) 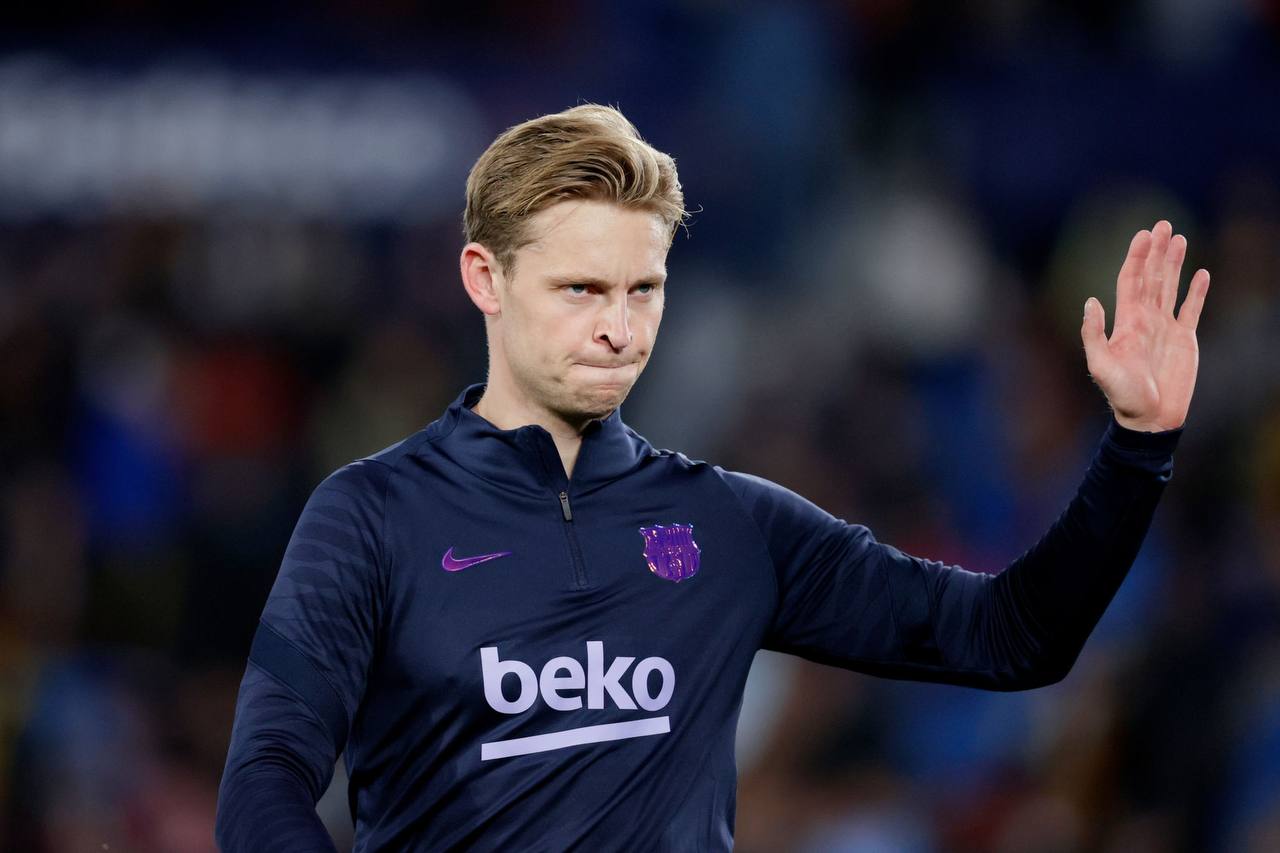 ​​Barcelona have made the decision to sell Frenkie De Jong, regardless of whether or not Bernardo Silva can be signed.Frenkie is not willing to accept the important salary cut that will be required of him to stay.(Source: Javi Miguel Club) 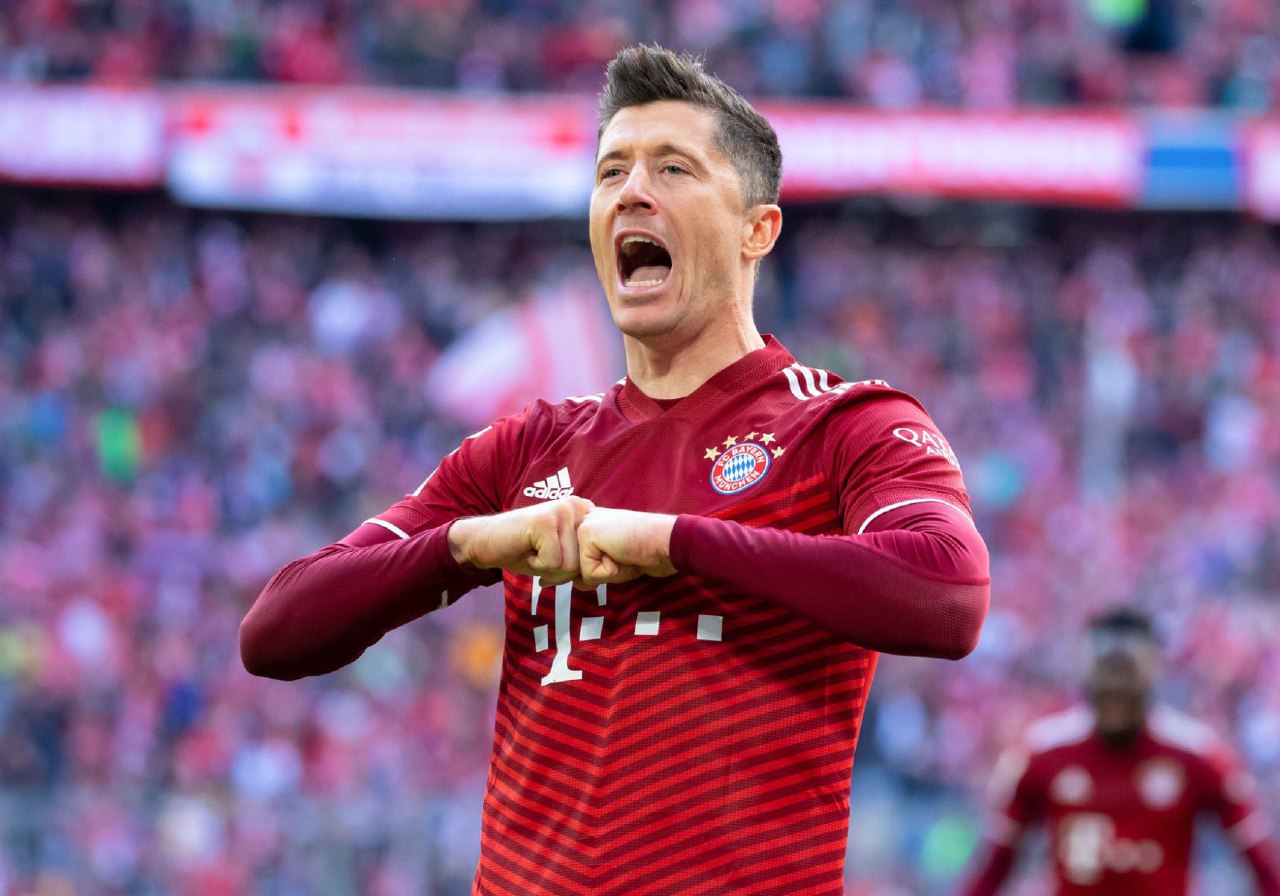 PSG will try to go for Robert Lewandowski if Barcelona fails to sign him. Same thing for Chelsea. Lewandoski would prefer to sign for Barça or Chelsea than stay at Bayern. 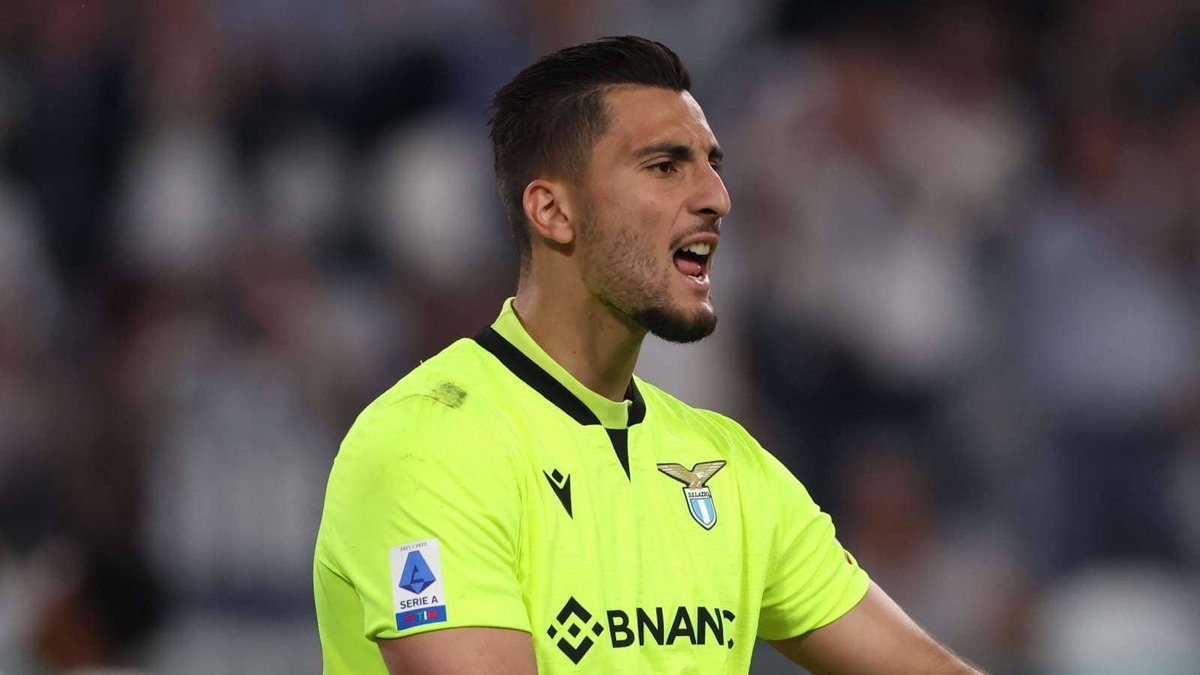 Manchester United are close to signing goalkeeper Thomas Strakosha on a free transfer from Lazio. (Talksport) 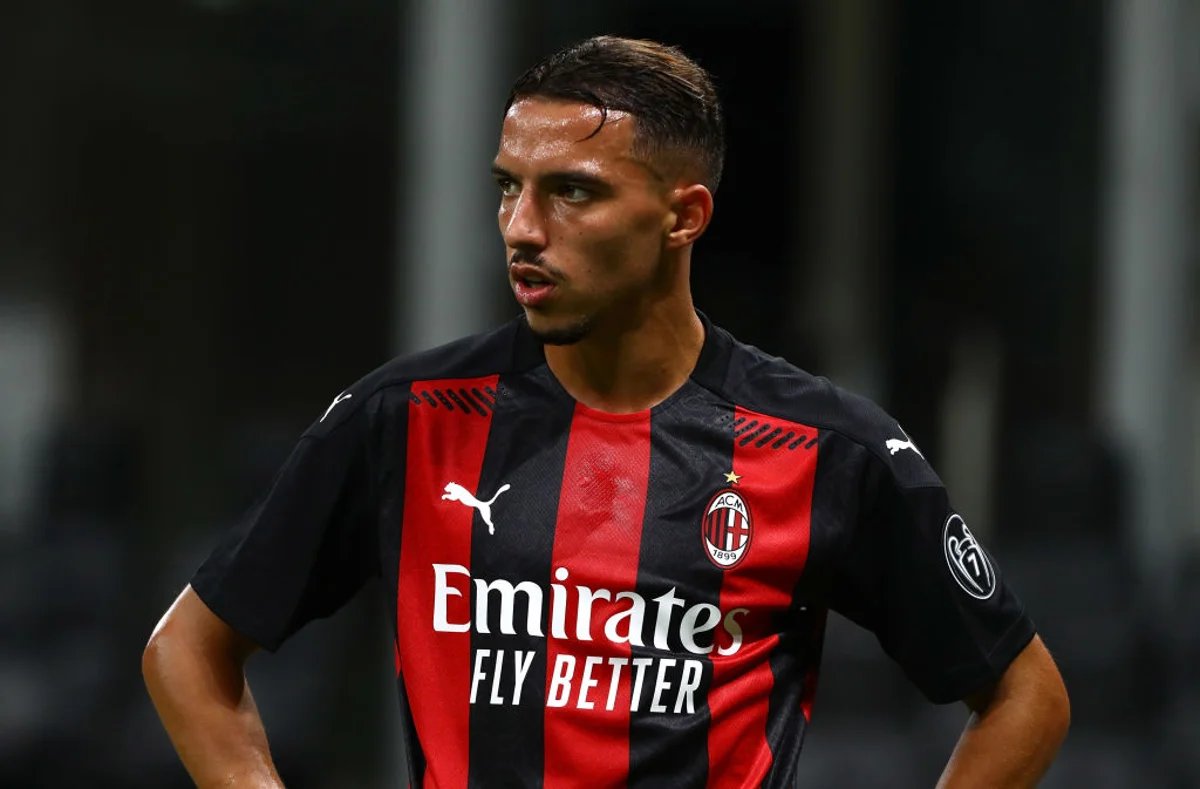