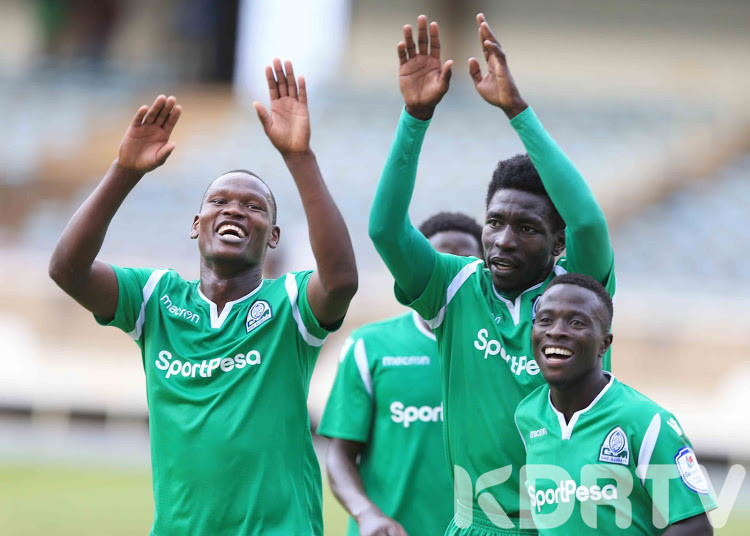 Kenyan champions Gor Mahia have booked a place in the first round of the CAF Champions League after thumping Aigle Noir of Burundi 5-1 at the Moi Stadium Kasarani today.

K’Ogalo started with a clear intention of going for goals, a strategy which paid off with only eight minutes played as the visitors scored into their own net under pressure.

Nicholas Kipkirui doubled the lead in the 16th minute before grabbing his brace 20 minutes later as the Kenyan champions ended the first half 3-0 up.

READ ALSO: I Have No Political Friends Other Than The People Of Kenya, Uhuru Says

Sensational Dickson Ambudo made it 4-0 in the 63rd before setting up Boniface Omondi for the fifth five minutes later.

Gor is now two matches away from the lucrative Champions League group stage.

The team is likely to face Algeria’s USM Alger in the next round with the aggerate winner making the round of 16.