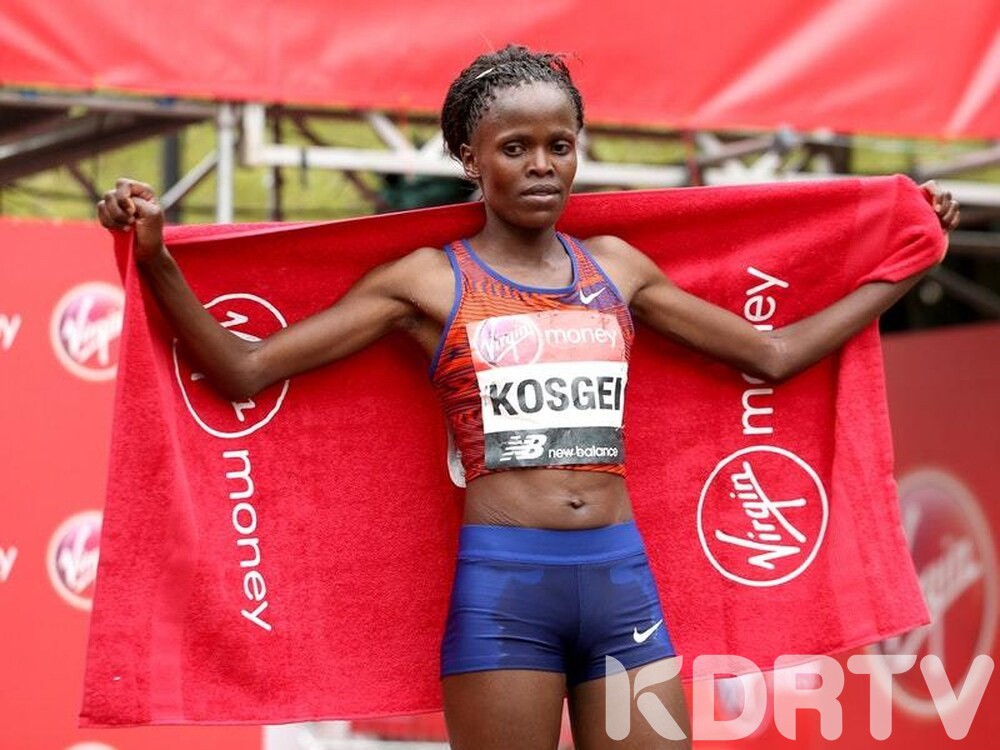 Brigid Kosgei last evening ranked Kenya highly on the map after she momentously smashed the Women Marathon record by more than a minute at the Chicago Marathon.

The win was very huge to Kenya coming a day after marathoner Eliud Kipchoge broke his own record by running under 2 hours.

Kosgei has been very persistent in her sports and training and through her coach she had anticipated the Chicago win.

The coach, Eric Kimaiyo who trains her at the Elgeiyo Marakwet County said that she had diligently prepared for the win and was very proud after she broke the world record.

“The course was good although there were some headwinds. It was just as good as last year and I felt okay because of the fans that were cheering me through,” aid Kosgei after completing the race.

On the same day, the men’s marathon race was graced by Lawrence Cherono who narrowly won after cutting the tape one second ahead of   Ethiopia’s Dejene Debela.

Cherono congratulated Brigid for her world breaking record, adding that it was well deserved and worked hard for.

“I congratulate Brigid for the great achievement because she deserved it,” he said.