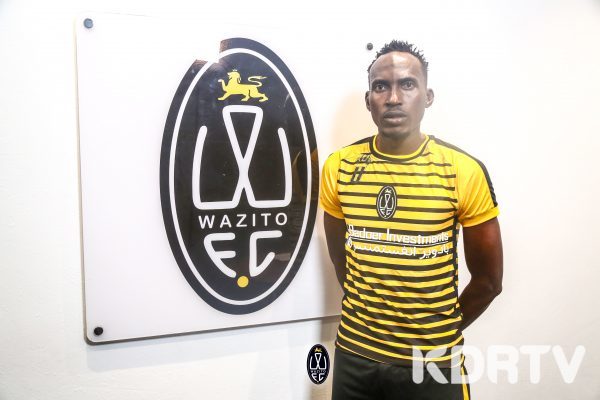 In a move to strengthen their ranks ,newly promoted KPL side Wazito have finally secured the services of  defenders Karim  Nizigiyimana and Abouba Sibomana. The two have been training with Wazito for a while before putting pen to paper Tuesday morning. 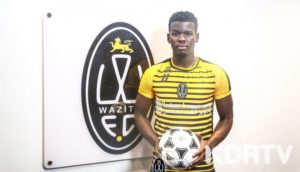 The duo have had a stint in the  Kenya Premier League turning out for reigning championship Gor Mahia before moving out with Sibomana joining Ryan Sports and Nizigiyimana turning out for Uganda’s Vipers Sports Club.