Sadio Mané is heavily leaning towards joining Bayern Munich this summer. He wants a new challenge after 6 years at Liverpool.

His plan is to win the UCL on Saturday and then say goodbye to the Reds and hello to Bayern. (Source: BILD) 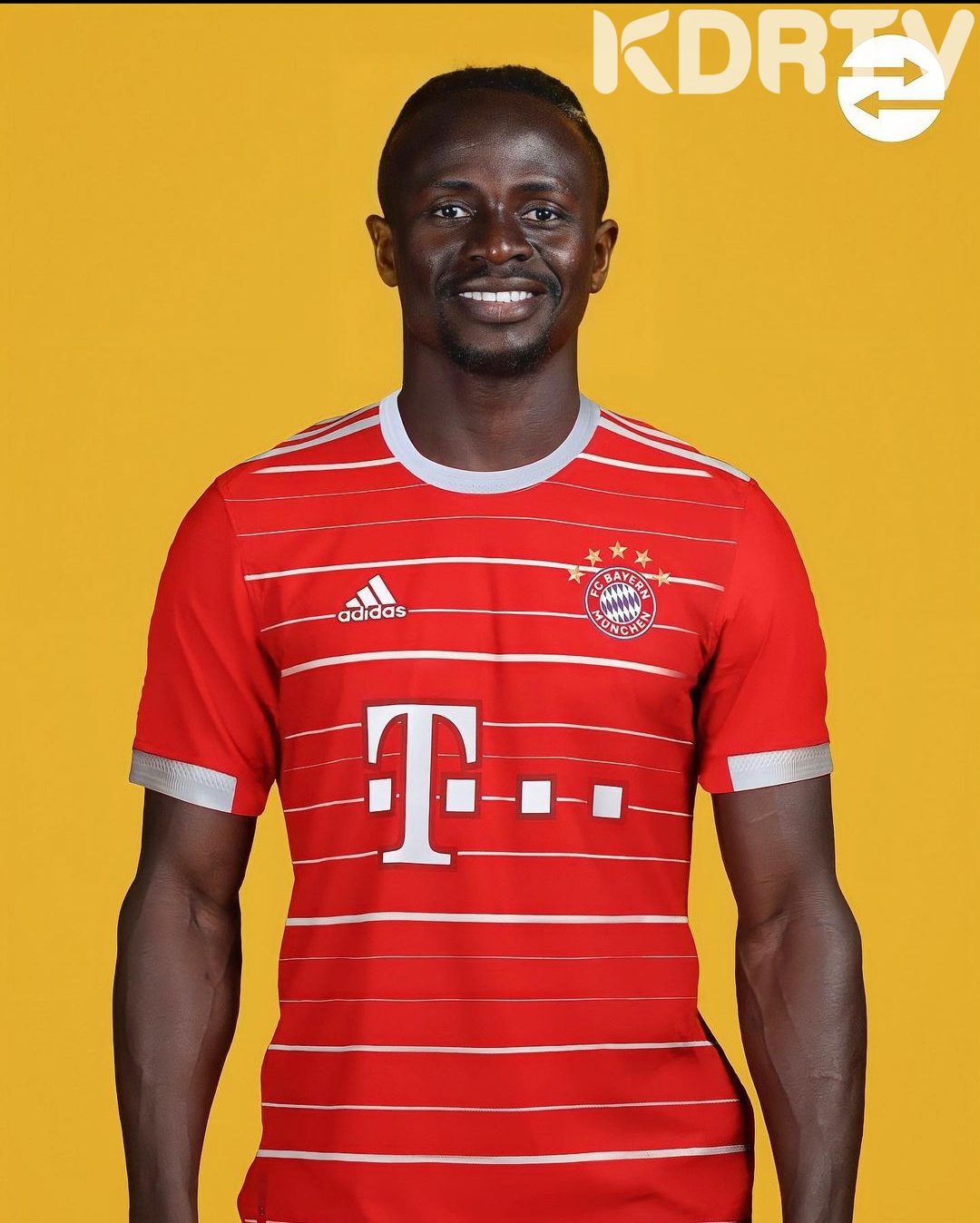 Chelsea are set to make their opening offer for centre-back Jules Kounde, with Sevilla wanting at least €65m to sell him. (Sky Italia) 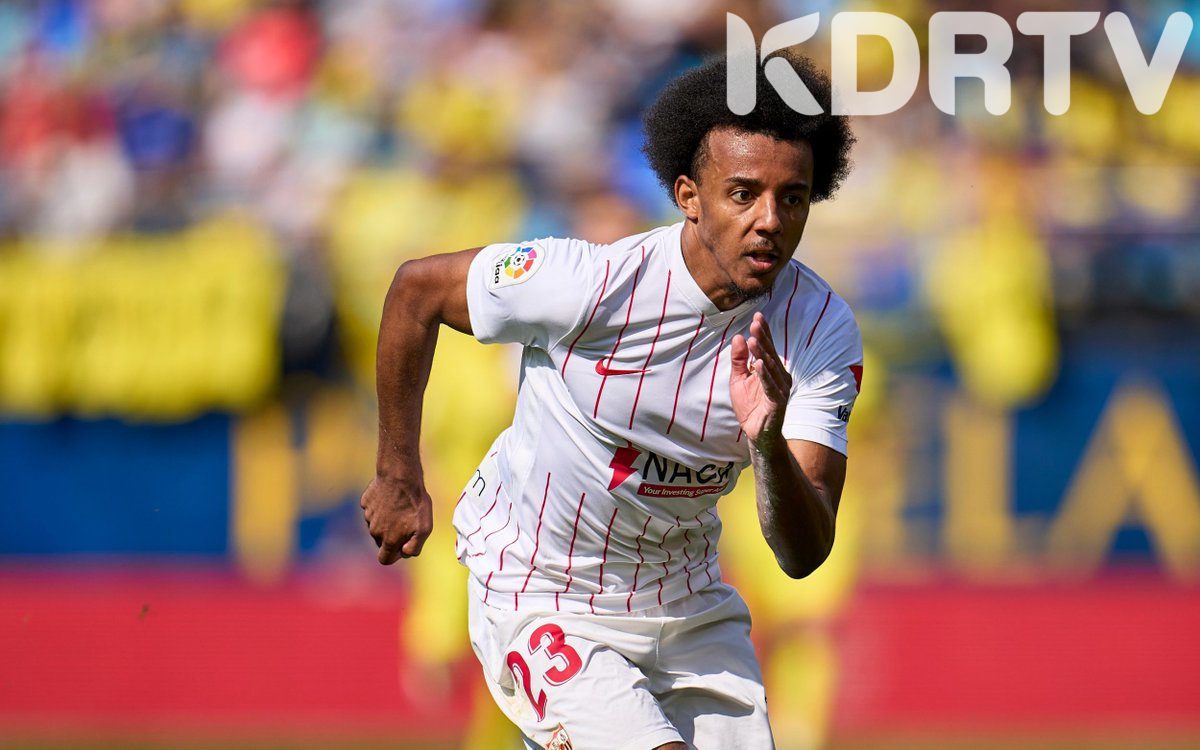 Tottenham are set to beat Chelsea and Juventus to the signing of Ivan Perišić.

The Croatian has agreed a two-year deal to join Conte’s revolution at Spurs.(Source: Independent) 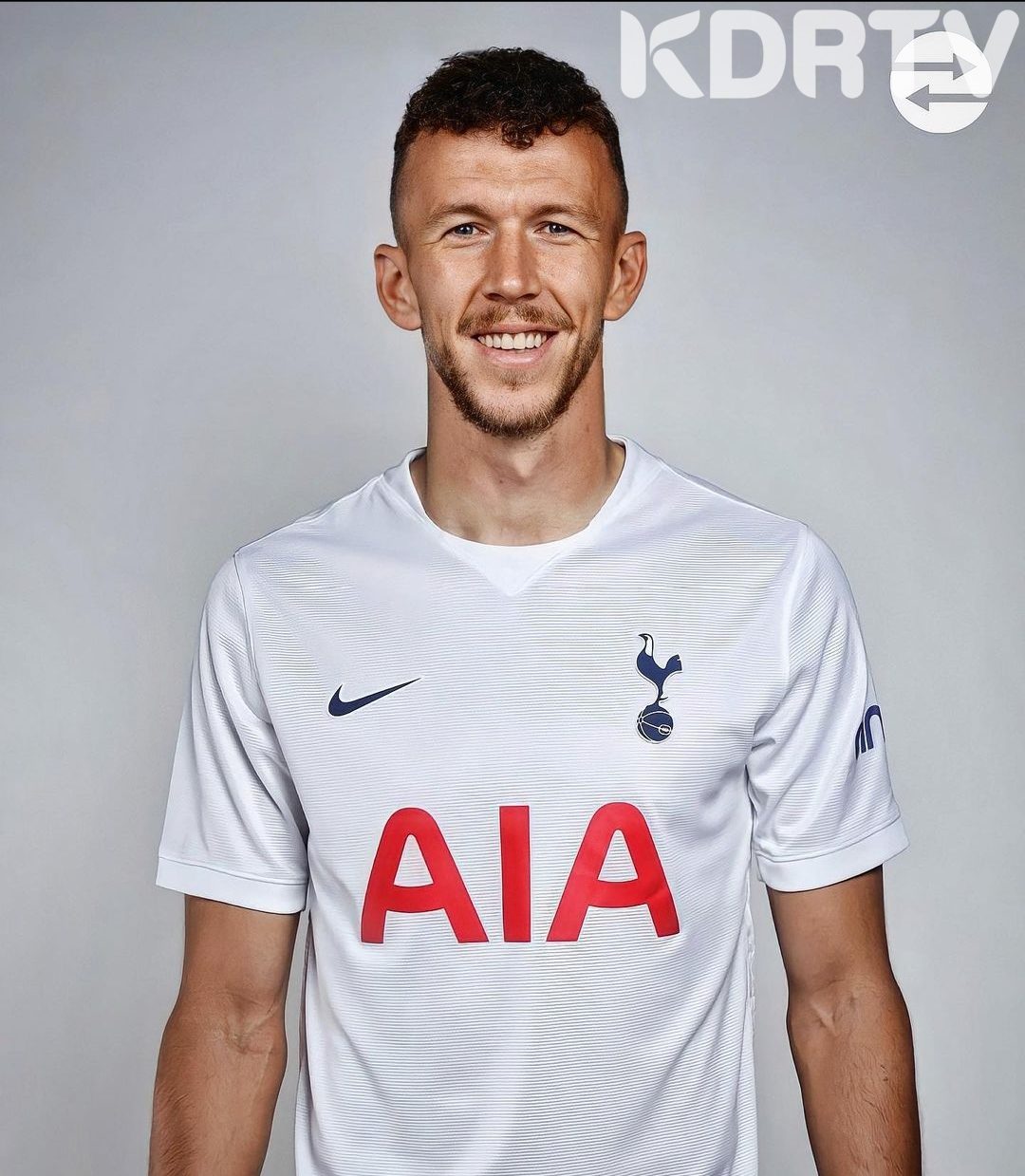 Real Madrid are serious about signing Serge Gnabry from Bayern this summer. His departure from the German club is now looking more and more likely. Bayern want around £40 m to sell him.(Source: @BILD) 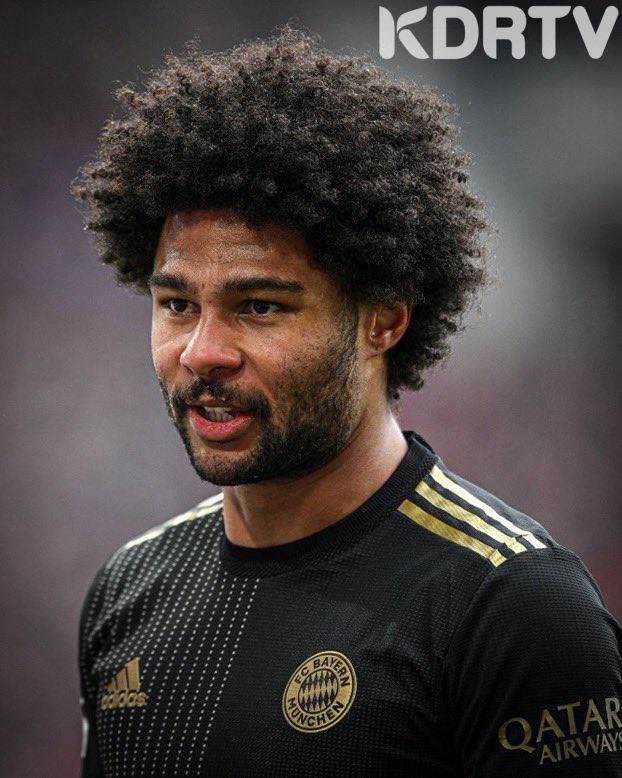 ​​Manchester United are the club with the greatest interest in signing Frenkie De Jong this summer. Erik Ten Hag wants to press ahead with the move for his fellow Dutchman.

Barcelona ‘will only sell Frenkie de Jong this summer if they can secure one of Robert Lewandowski or Bernardo Silva to replace him’. (Source Daily Mail)

Napoli are asking for around €40M for Kalidou Koulibaly, who is in the final year of his contract. Barça and Juventus are interested. (Source: Tuttosport) 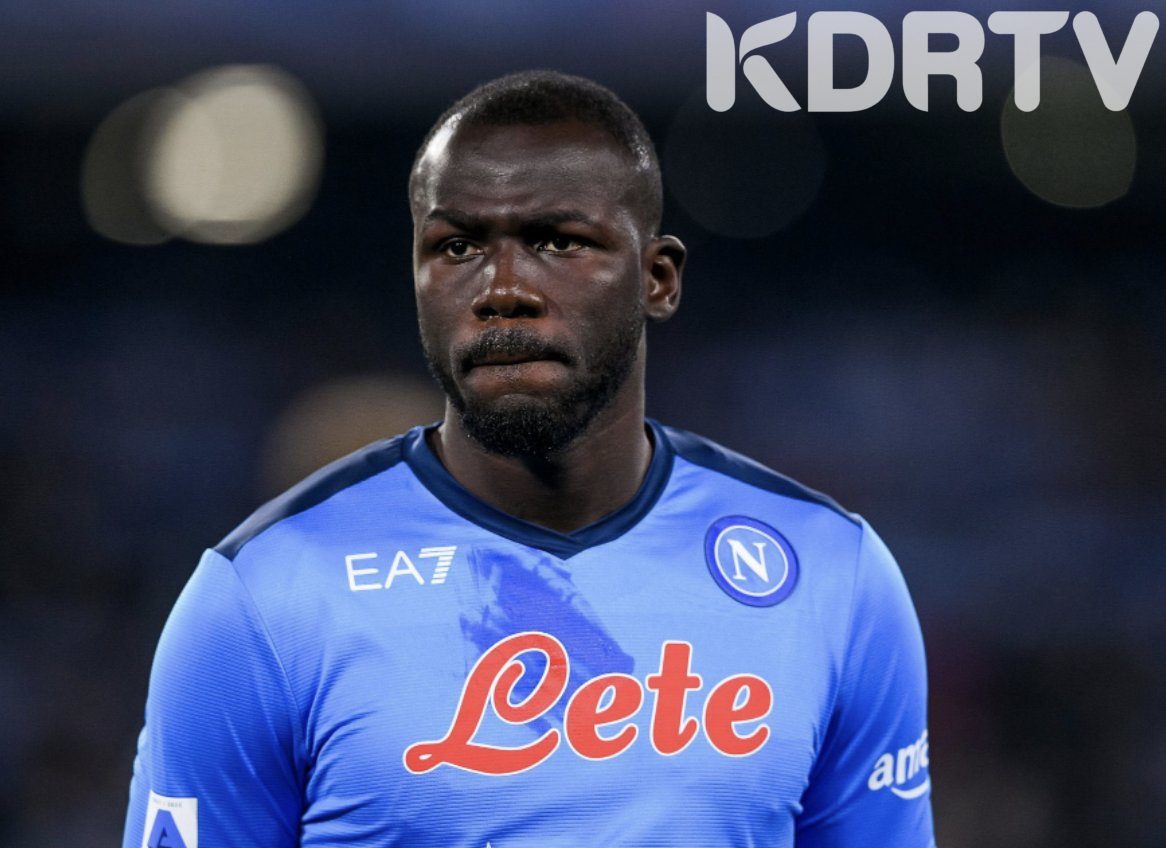 Aston Villa are exploring the possibility of signing Luis Suárez on a free transfer after he was released by Atlético Madrid. (Source: Telegraph) 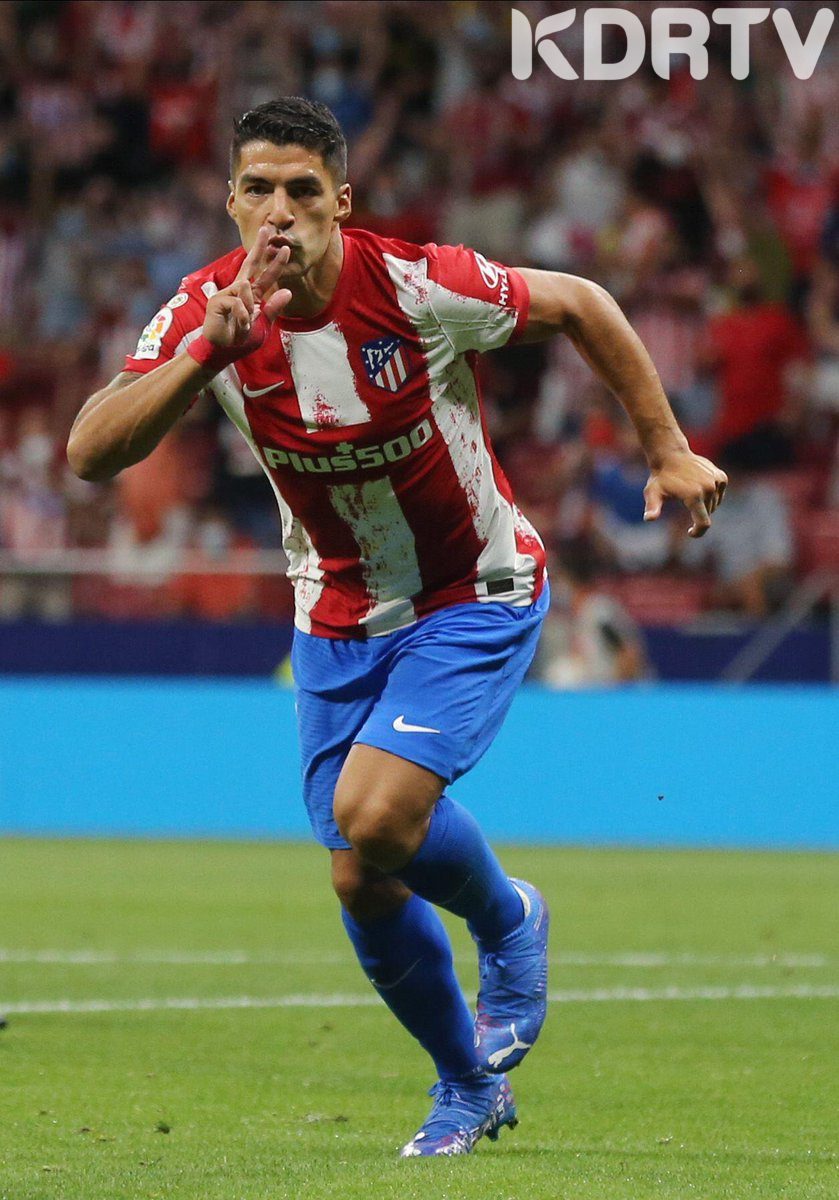 Everton forward Richarlison is set to leave the club this summer, with Tottenham, PSG, and Real Madrid all interested. (Mail) 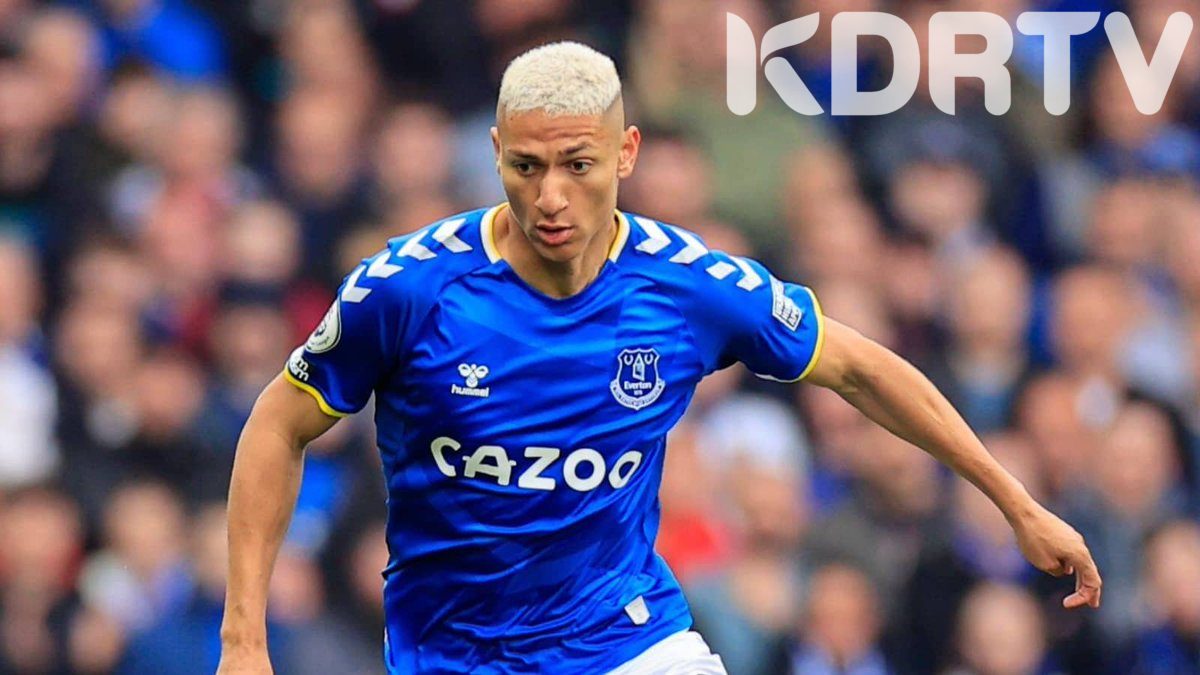 Chelsea and Manchester City are set to battle it out for Brighton’s Spanish left-back Marc Cucurella but will have to pay up to £45m. (The Athletic) 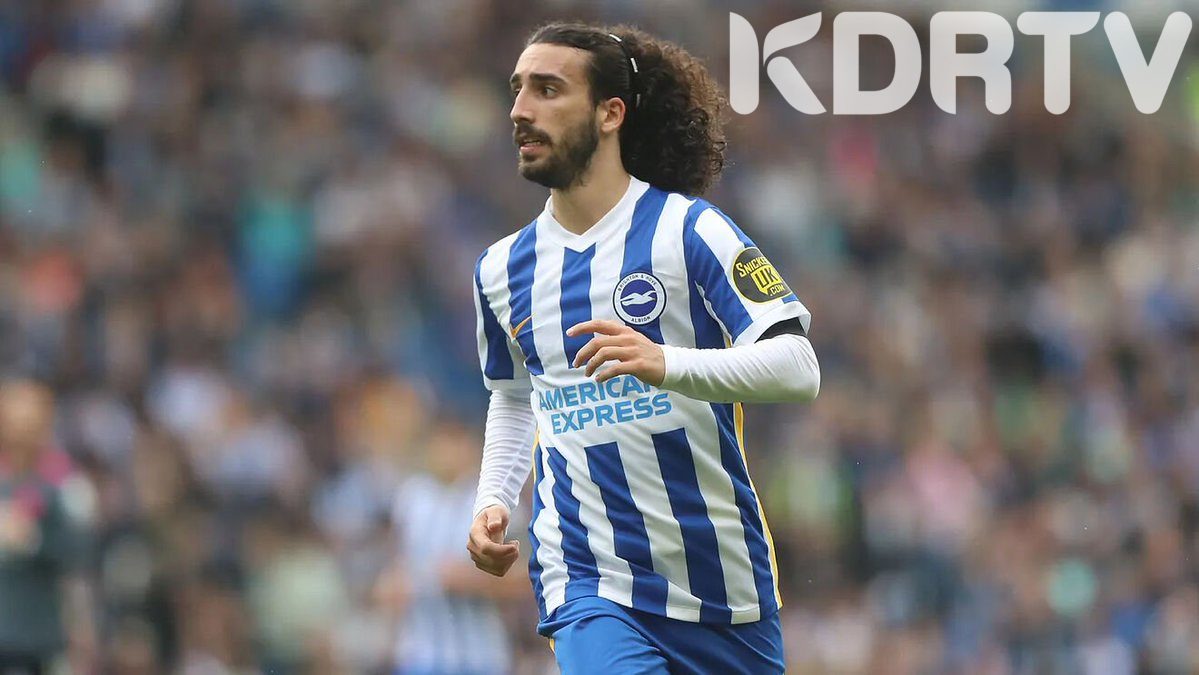