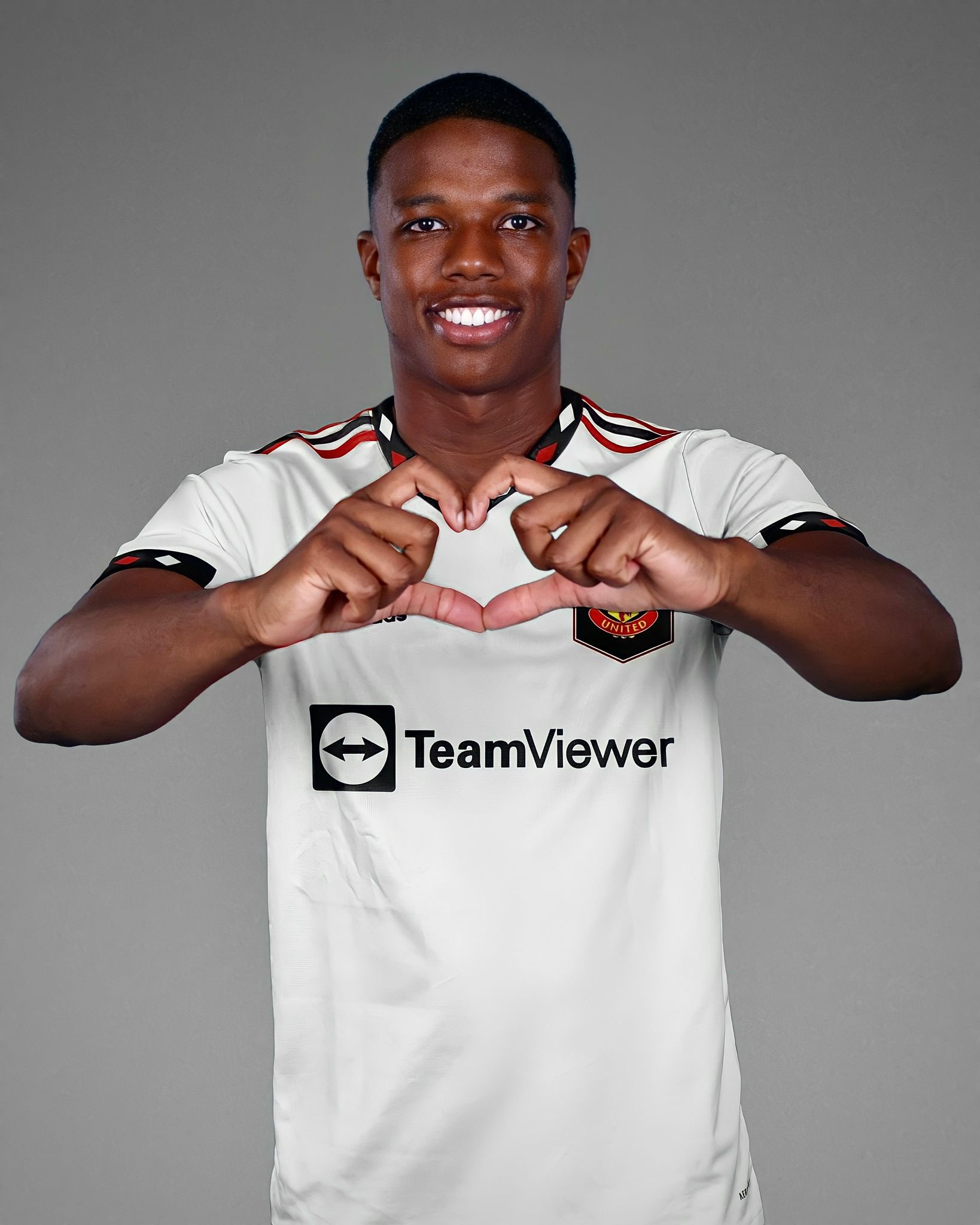 Christian Eriksen is waiting to see who Manchester United sign before making a final decision on his future.

It is understood he will join the club if they can complete the signings of Frenkie de Jong and Tyrell Malacia. Source (DiscoMirror) 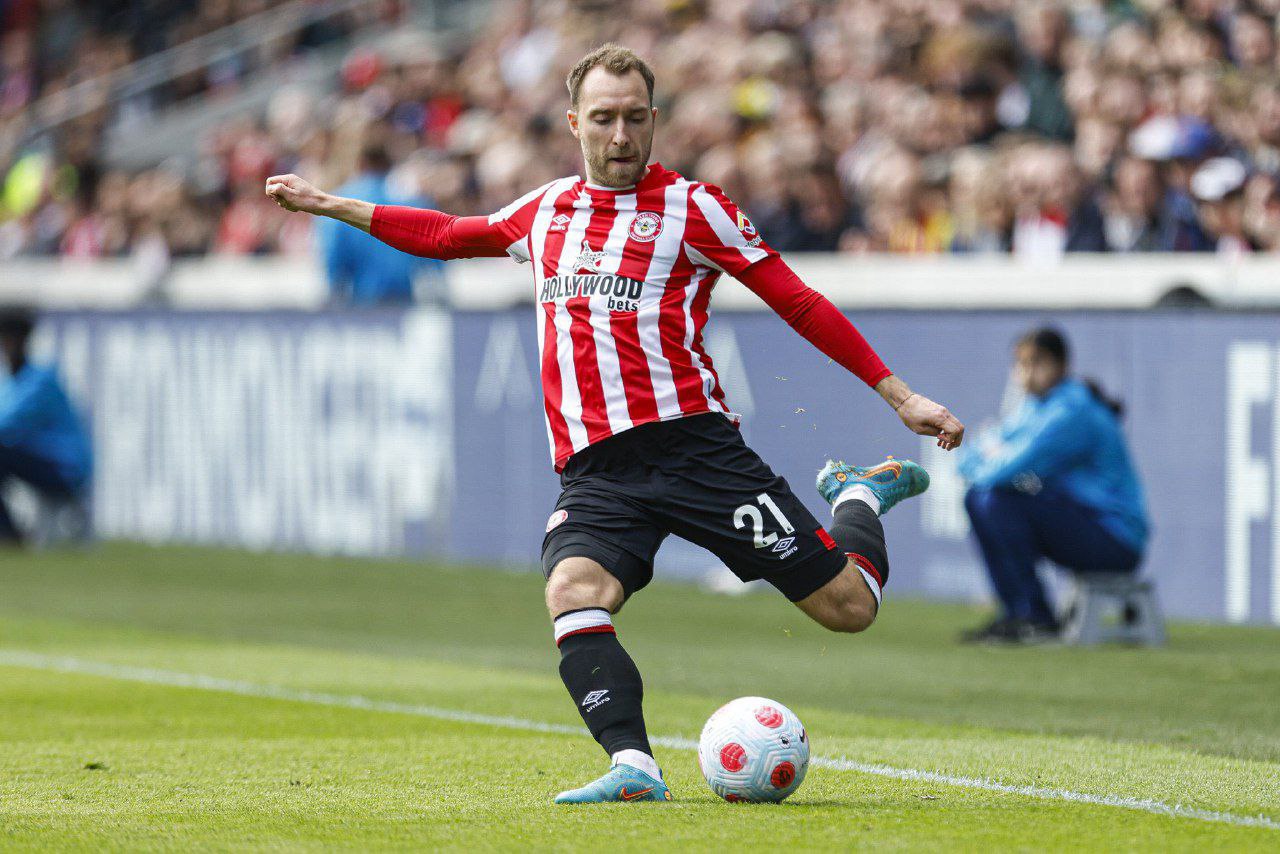 Neymar’s agent, Pini Zahavi has made contact with Chelsea, one of the few clubs capable of recruiting Neymar. However, it remains to be seen if Chelsea and Thomas Tuchel are keen to recruit the 30-year-old. (Source ESPN FC) 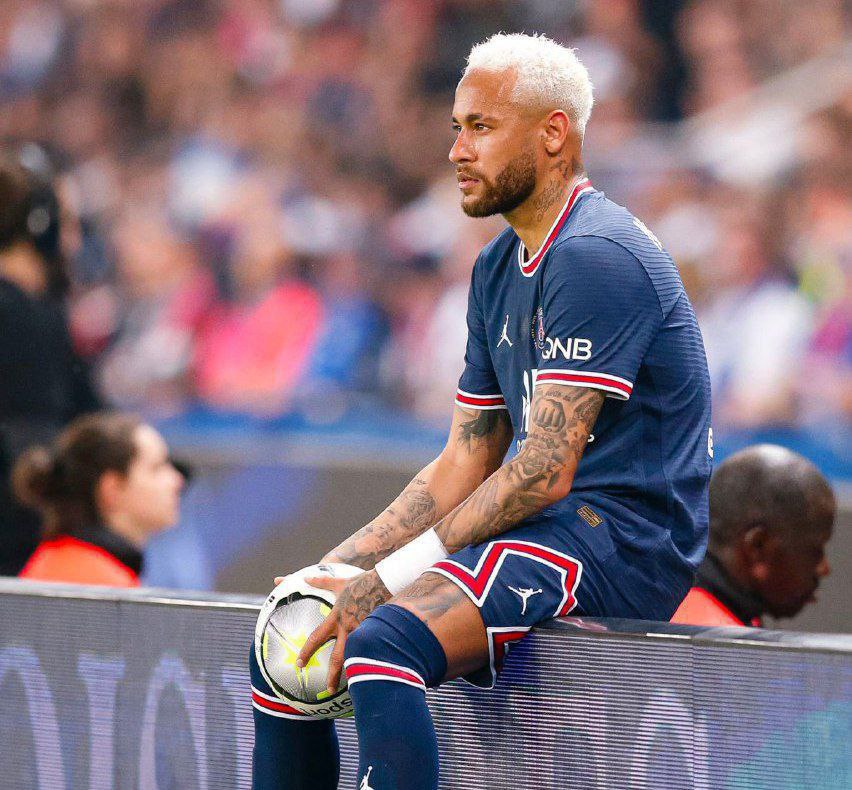 Raphinha has asked his agent Deco to block Chelsea’s move for him even though they have reached a €70m agreement with Leeds United.The Brazilian wants to go to Barcelona, it is his childhood dream. (Source joaquimpiera) 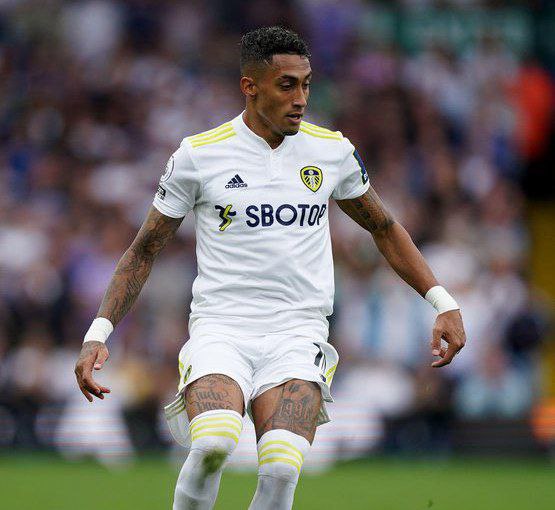 Tottenham have completed the signing of Richarlison from Everton. He joins on a 5-year contract for €60m. 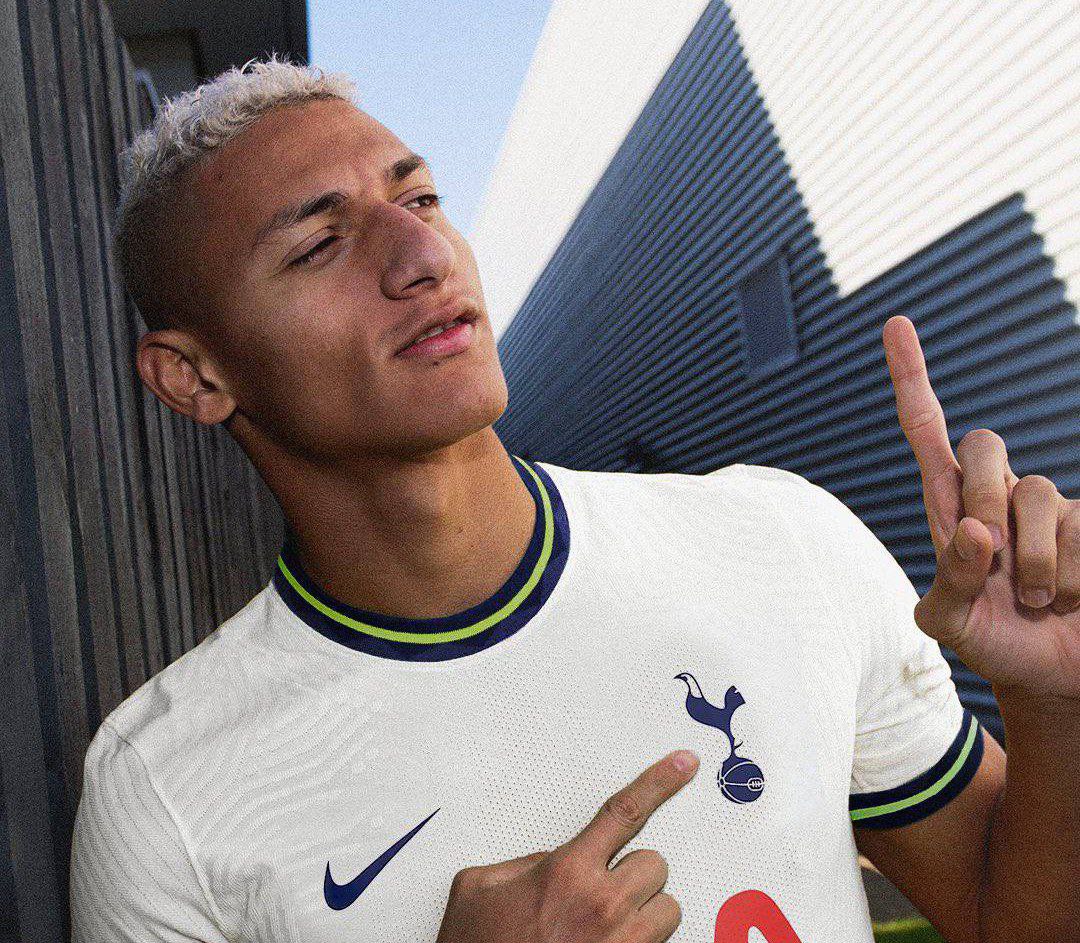 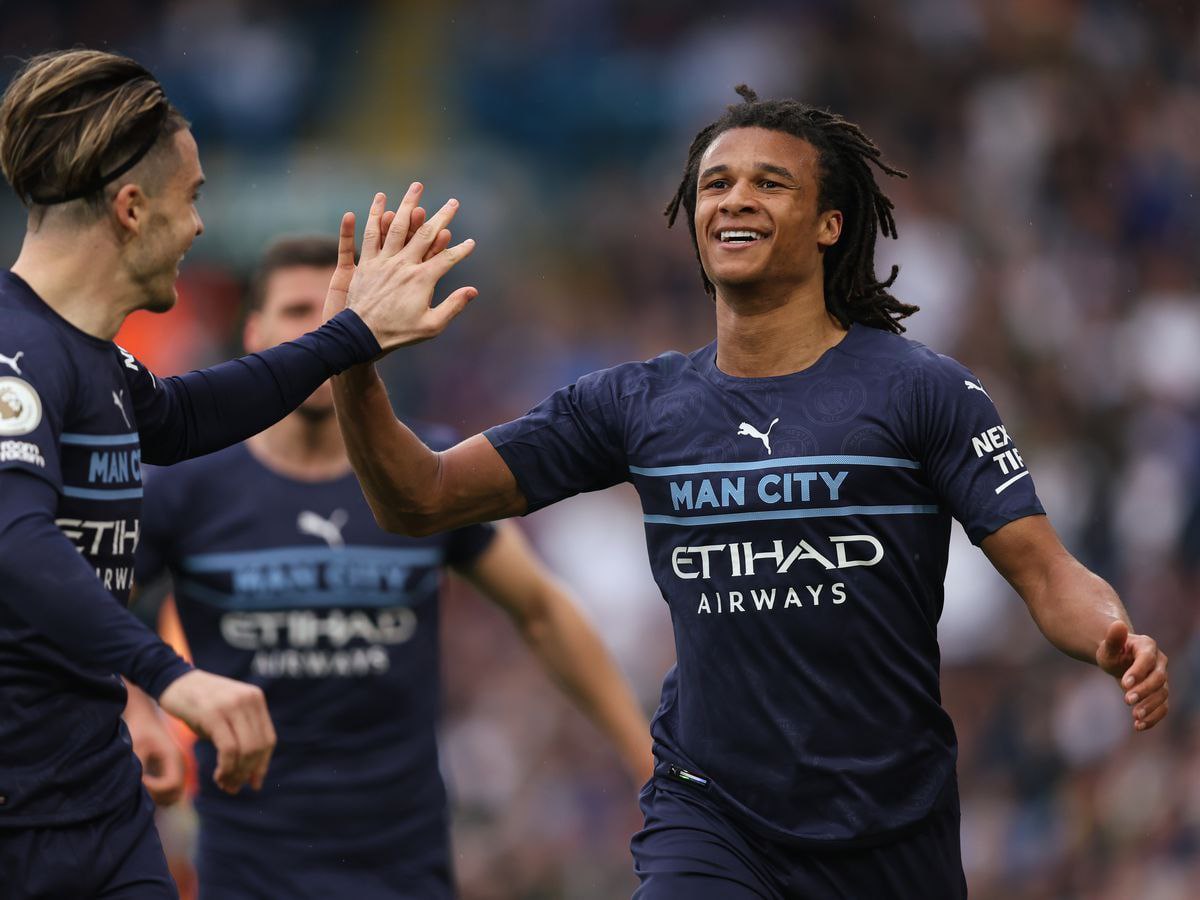 Manchester United are on high alert after Arsenal failed to agree a deal to sign Youri Tielemans. Erik Ten Hag is a big fan. (Source: Alex_Crook) 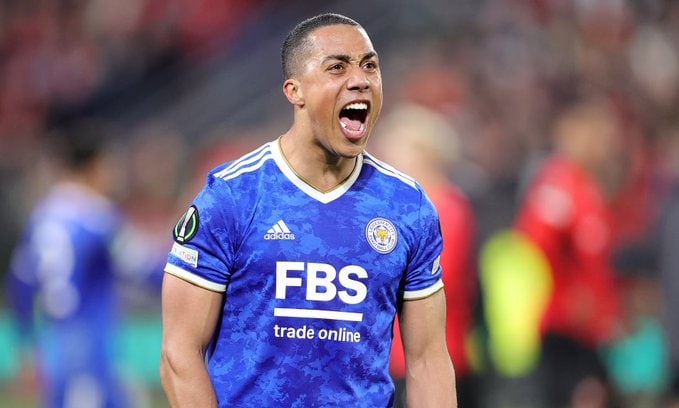 Manchester United have held positive talks with Ajax over the signing of Lisandro Martínez. The club are following a similar pattern to the Tyrell Malacia pursuit. (Source: jamesalanrobson) 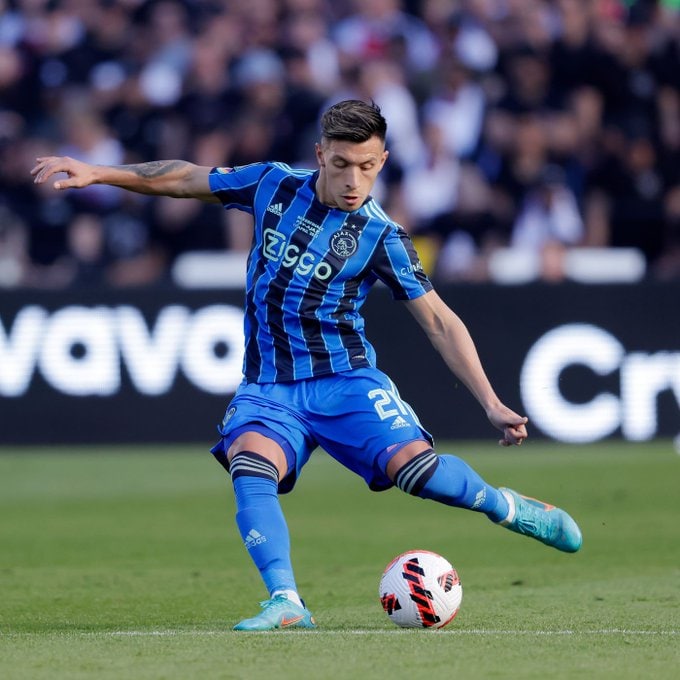 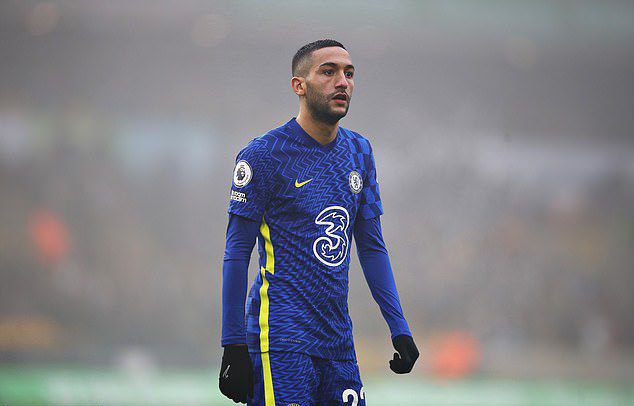 Tottenham are eyeing up a move for Jesse Lingard as an option on a free transfer as he is homegrown.(Source: mcgrathmike) 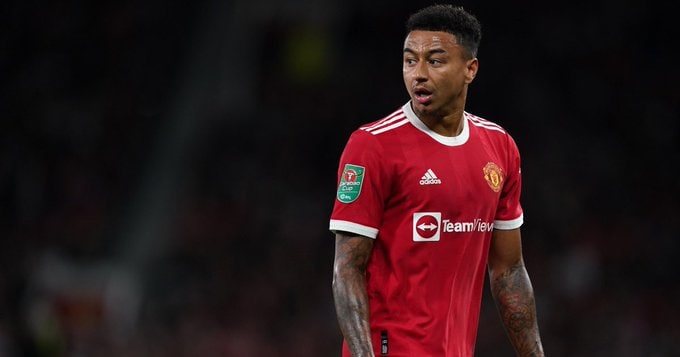