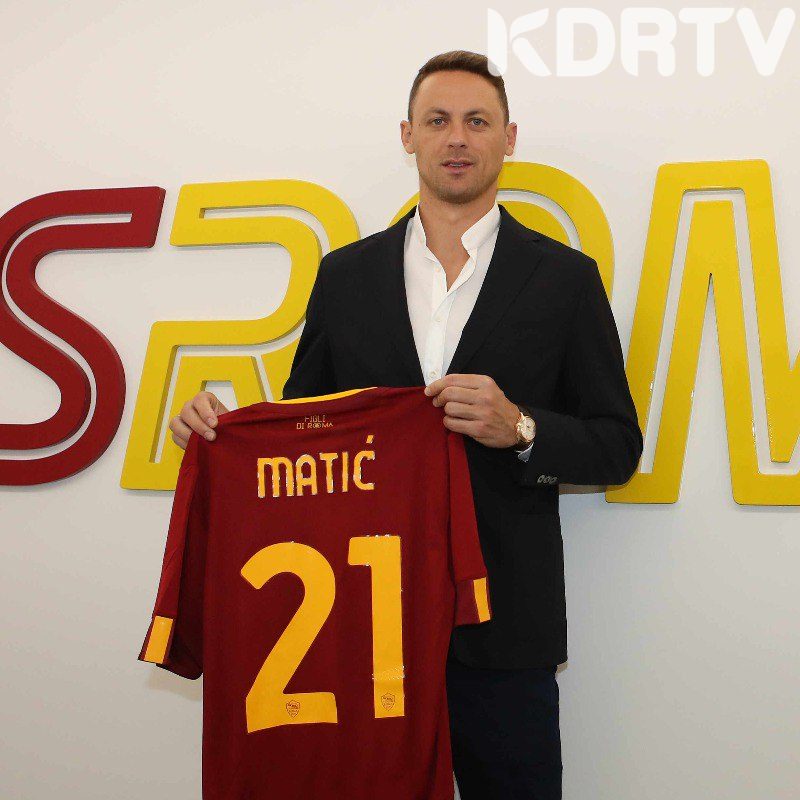 Nemanja Matić has joined AS Roma as free agent, a deal now signed until June 2023 plus option for further season. He will wear the number 21 jersey. 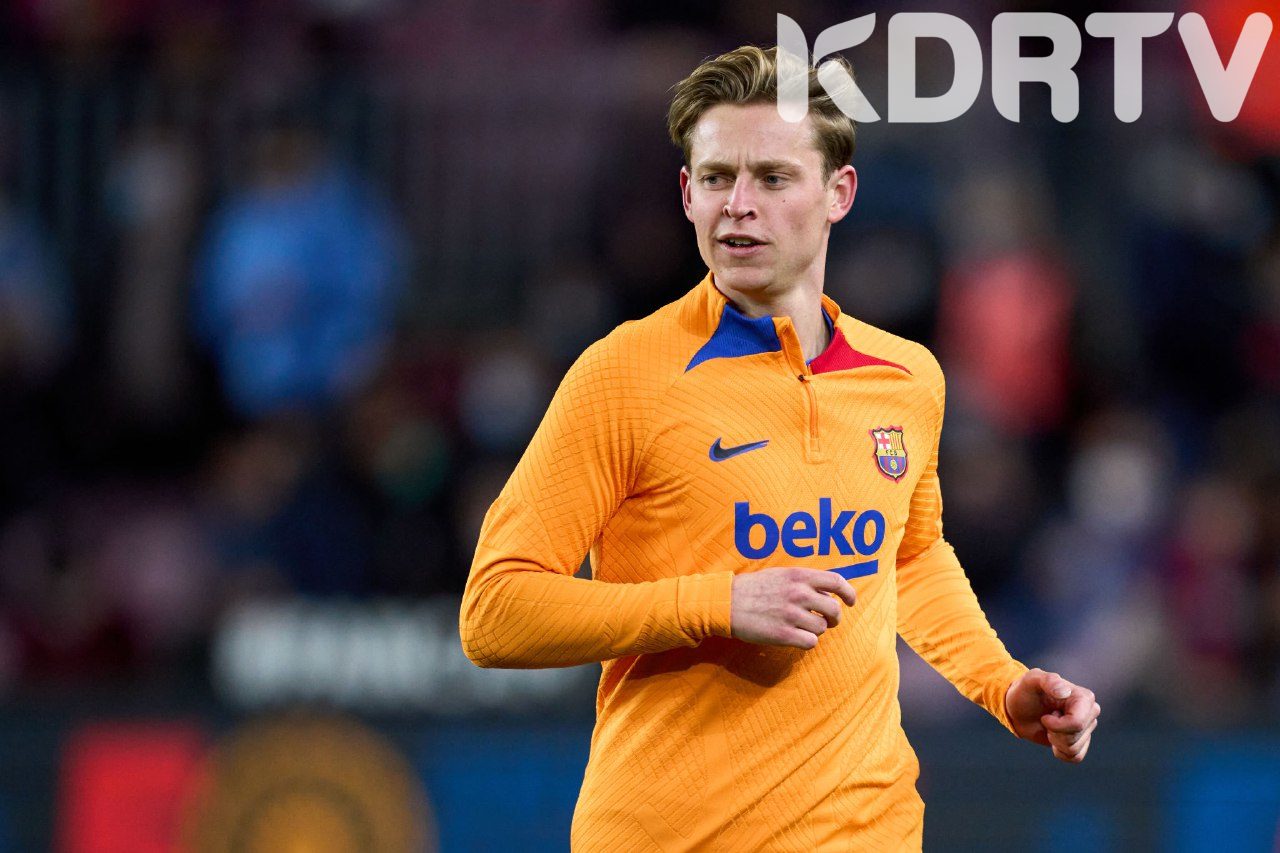 Manchester United have told Barcelona that they are not willing to offer a very large fee for Frenkie de Jong. The English club believe Barça are trying to ‘hike’ the transfer fee in order to solve their financial problems. (Source  Rob Dawson ESPN) 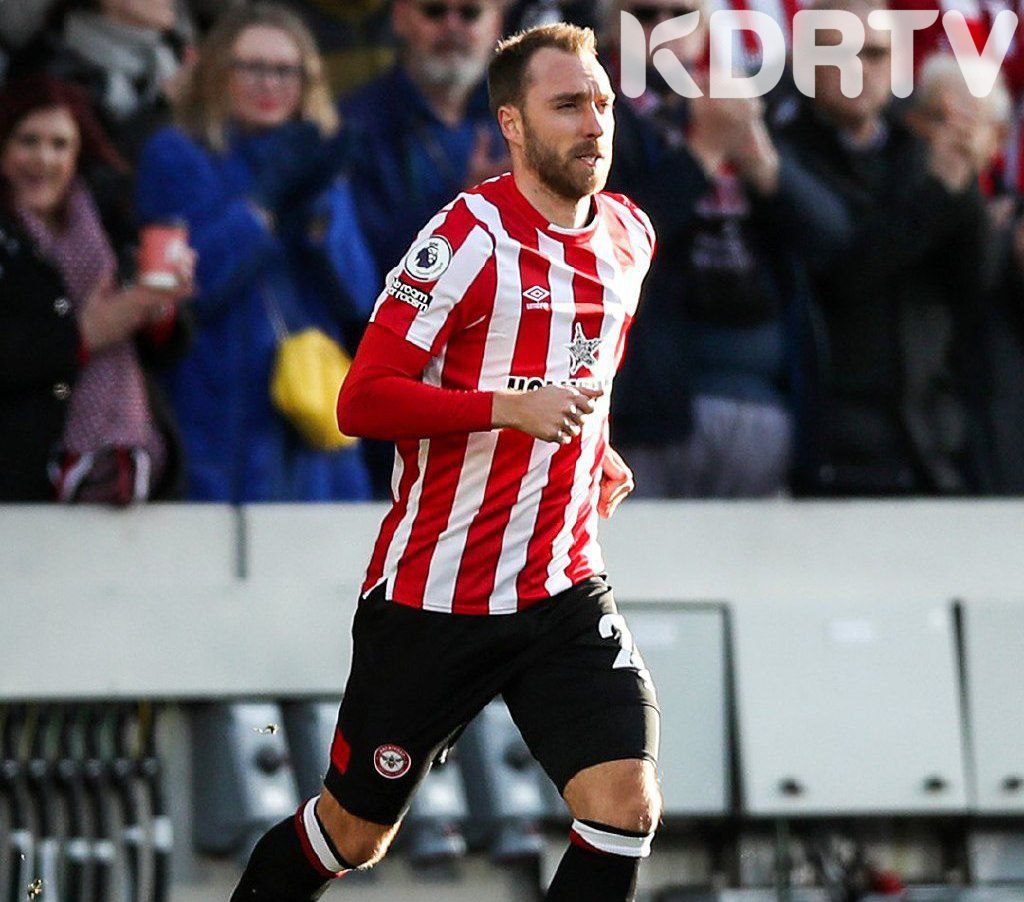 Manchester United and Tottenham have both held concrete discussions with Christian Eriksen and his agent. At this stage, they’re regarded as the favourites to sign the Danish playmaker ahead of Newcastle. (Source  Daily Mail) 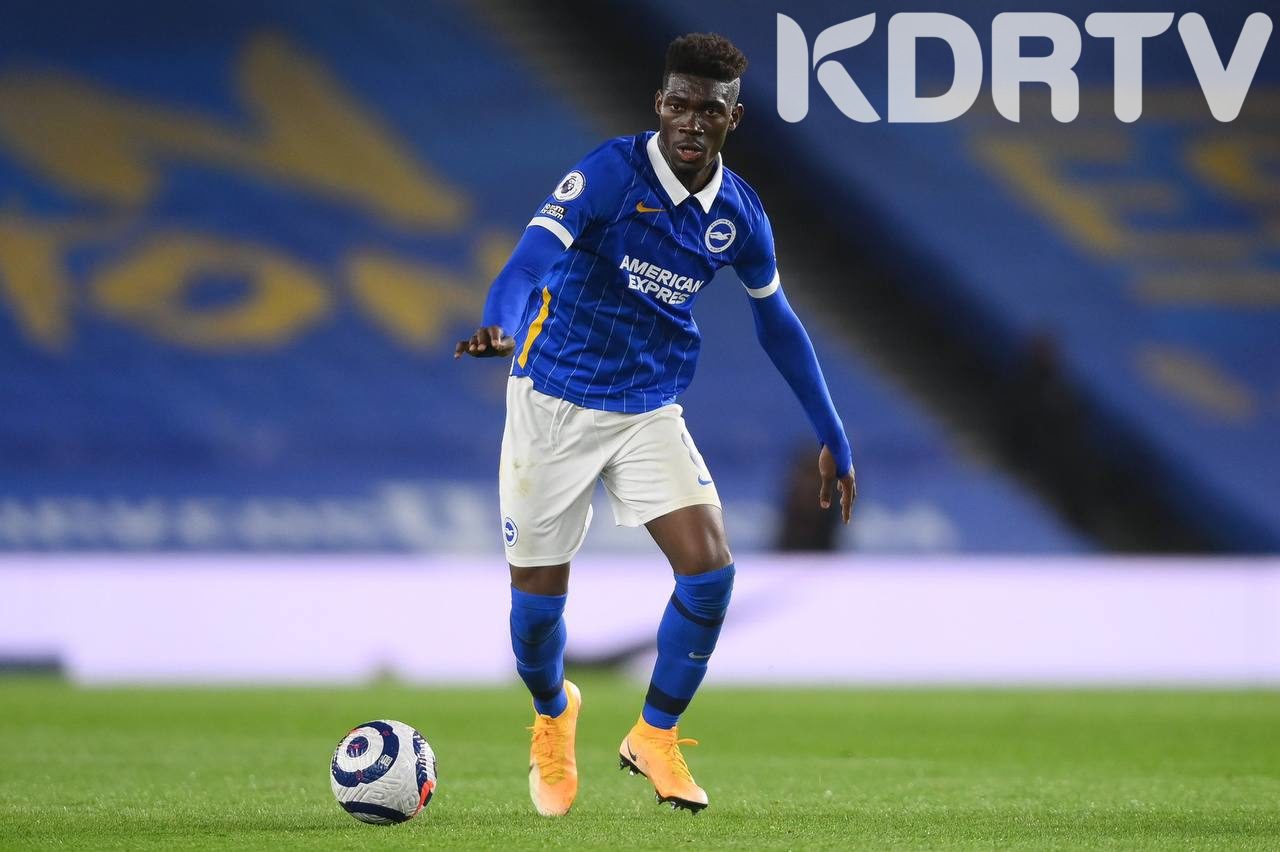 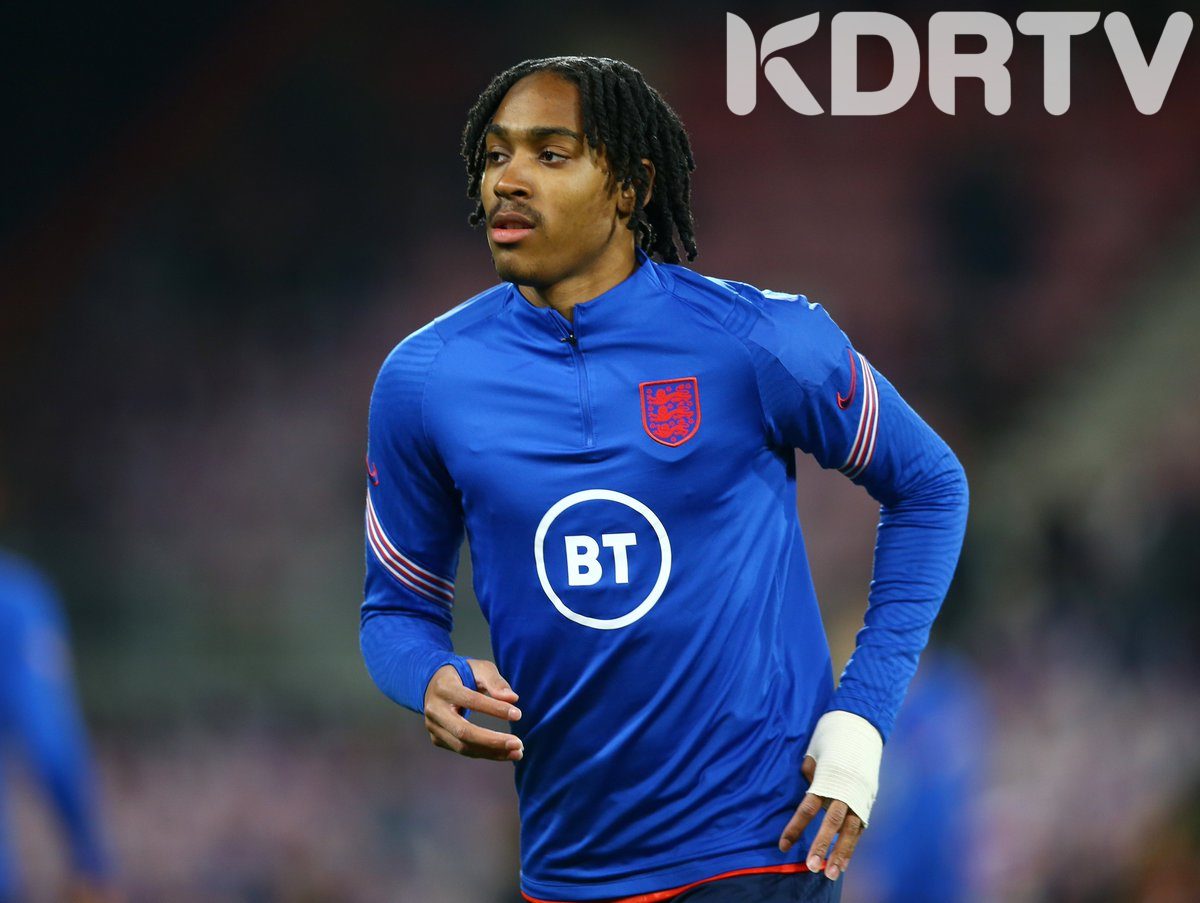 Tottenham are also set to continue their summer rebuild by signing Djed Spence from Middlesbrough for a similar fee [£26m] as they will pay Brighton for Yves Bissouma. (Source: Guardian) 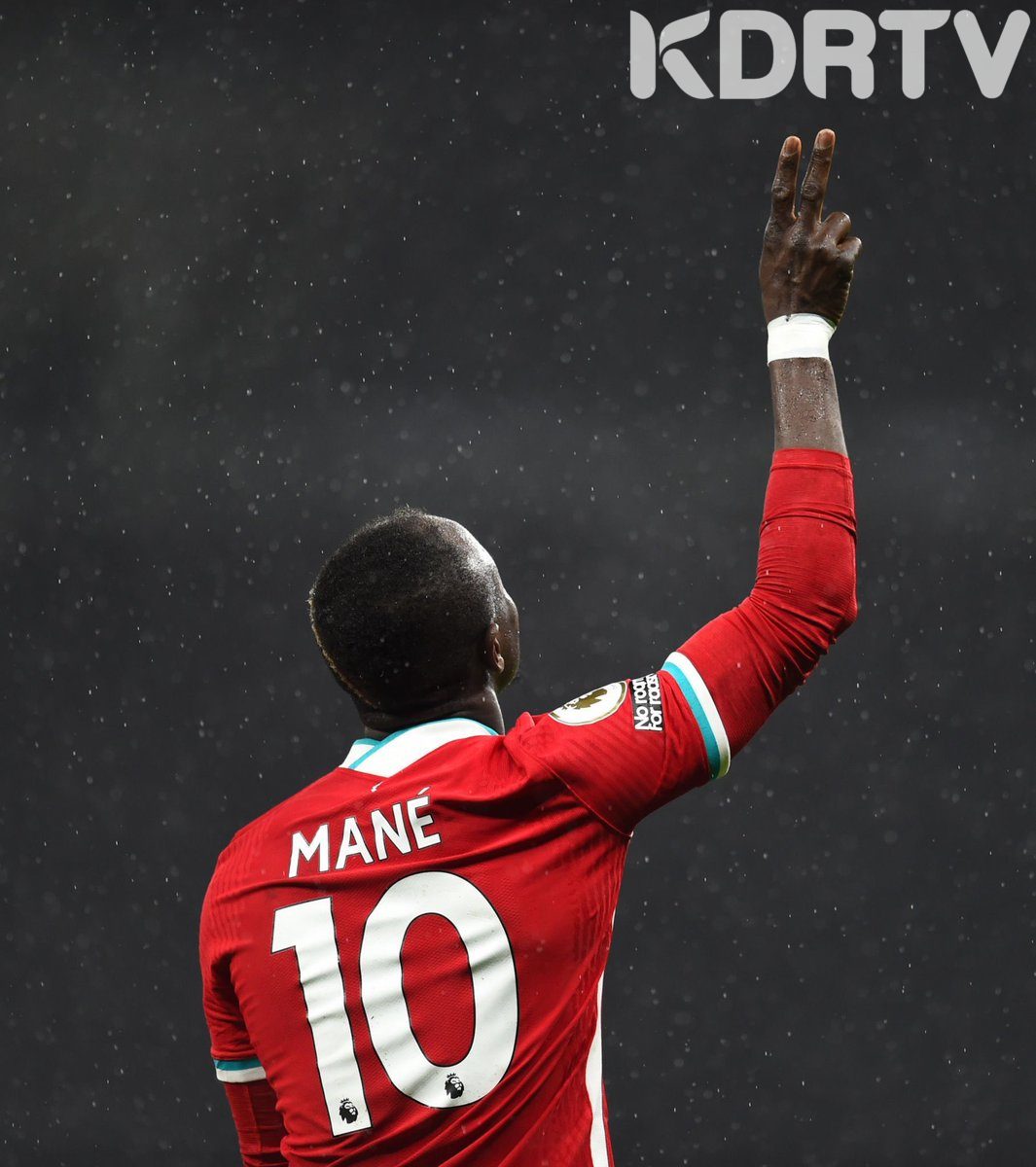 Bayern Munich are preparing to submit a third offer to Liverpool for Sadio Mané: €35m guaranteed plus €5m add-ons. The new bid would mean the clubs are no longer far apart in their valuation and an agreement is expected to be reached. (Source: BILD)

Manchester United want to sign Inter Milan full-back Denzel Dumfries. Bayern Munich are also keen, but Dumfries would prefer to stay in Milan or go to Old Trafford. Inter would want a fee of €30m. 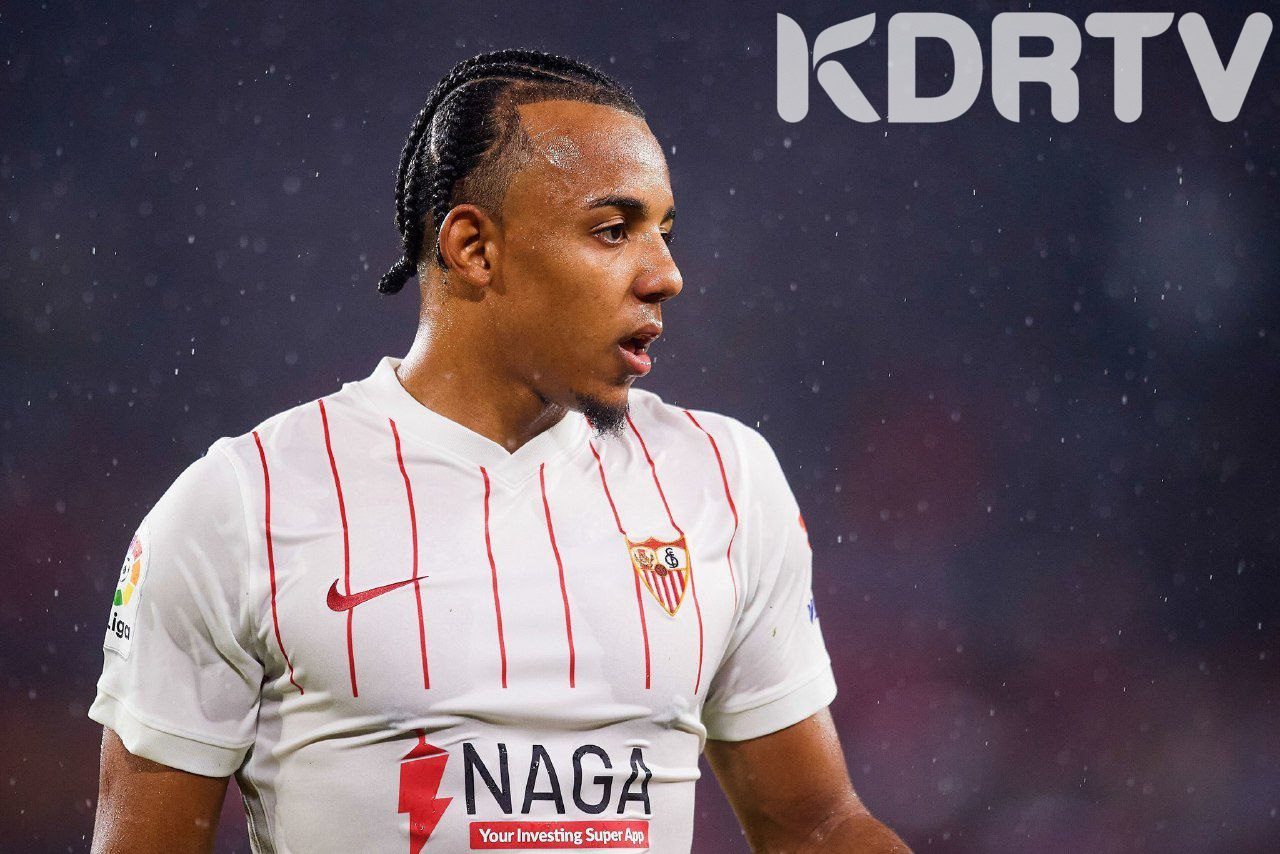 ​​Jules Koundé wants to join Chelsea and Thomas Tuchel wants him. Negotiations are ongoing between the clubs. (Source: Sky)